Yogurt Sales Are Falling, Despite (and Because of) Endless Varieties - Modern Farmer
Food & Drink

Yogurt Sales Are Falling, Despite (and Because of) Endless Varieties

The great yogurt craze of 2015 or so appears to be fading. 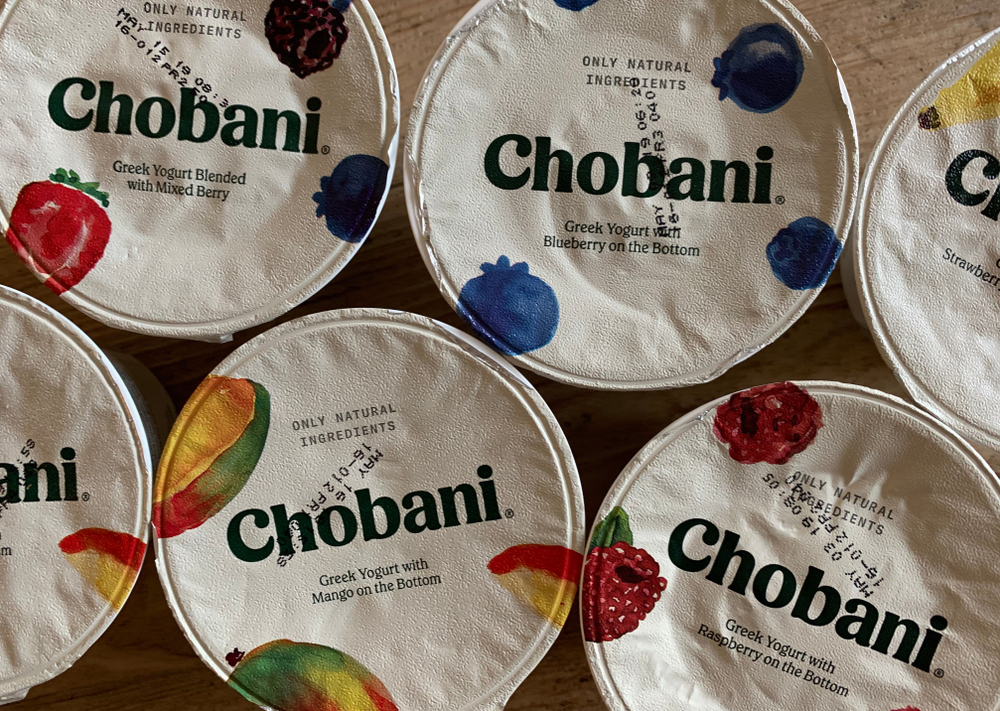 The past decade has seen a tremendous rise in American yogurt consumption.

Living at the confluence of several different trends, yogurt reached peak sales in the US in 2015, according to marketing firm Mintel. But over the past two years, sales have dropped, and that same firm predicts that lower sales will continue. So what happened?

Yogurt has always occupied a slightly different place in American cuisine than elsewhere in the world; for decades, American yogurt was thin, extremely sweet, and extravagantly flavored. But wellness and food trends in the early part of this decade rediscovered yogurt. The boom of Greek (and later Australian and Icelandic) yogurt came with boasts: high protein, good fats, probiotics for gut health and a more aggressive flavor than the watered-down key lime pie-flavored yogurt of our youth.

Because yogurt sales grew so rapidly, companies began leaping onto the bandwagon. American companies including Chobani and Voskos sold strained, Greek-style yogurt with Greek imagery and very un-Greek flavors, including the return of Key Lime yogurt. Today the yogurt aisle is truly bonkers; a marketing study from earlier this year found an average of 306 different yogurt options in American supermarkets. That Mintel survey also found that 18 percent of Americans feel “overwhelmed” by the yogurt options available, reports Reuters.

The survey predicts that yogurt sales will show about a 3.6 percent decline from 2018 to 2019, and a 10 percent drop by 2024. That decline is attributed to there being too many products, more interest in plant-based alternatives, and the availability of other probiotic, high-protein foods.

The yogurt industry’s solution to this problem seems to be to create even more yogurt options. Reuters spoke to Peter McGuinness, Chobani’s president, who suggested that innovation and trend-chasing will save the yogurt industry’s growth. Chobani joined Danone in introducing an oat milk yogurt this week; the company is investing in various coffee creamer products; they have already introduced coconut-based yogurts and a low-sugar line.

It remains to be seen whether introducing multiple new products will solve the problem of having too many products.

Yogurt is great for health and beverage processing. The problem is that it must be stored in the refrigerator and easily spoiled. I ate bad yogurt and couldn’t do anything that day