At least 40 people have fallen ill, some seriously. 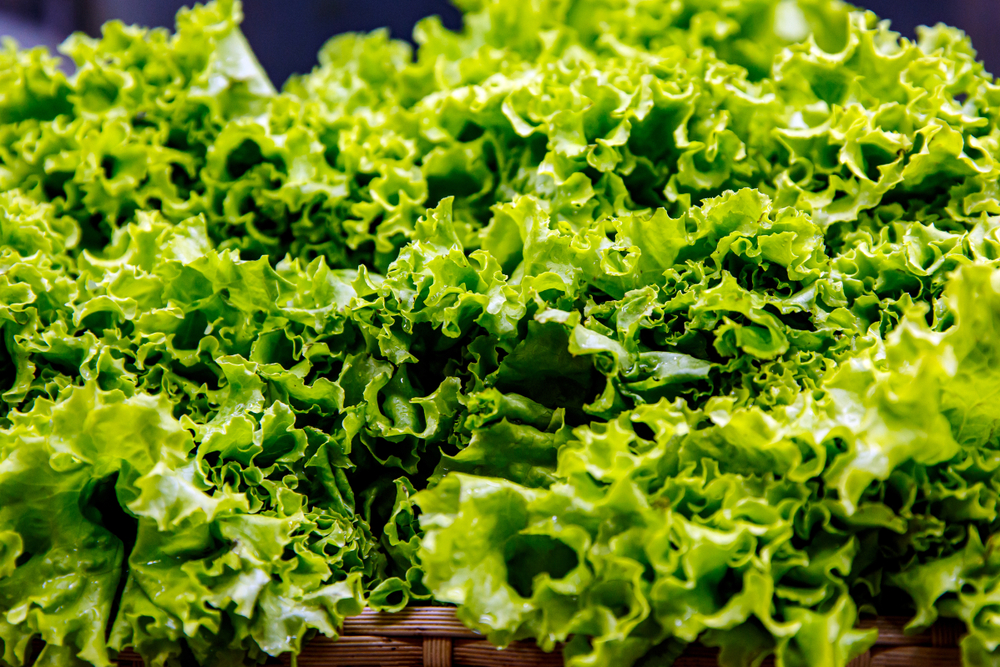 There are times when you wonder whether there’s a point where Americans just decide they can live without ever eating romaine lettuce again.

Romaine has been a repeat violator in the foodborne illness arena, with multiple widespread outbreaks over the past few years. Now, there’s another: the CDC says to avoid romaine from the Salinas, California region, or if the origin of the lettuce is unknown. And since it isn’t always easy to tell where romaine lettuce is from, that might mean simply avoiding all romaine for the time being.

The Centers for Disease Control and Prevention found, through an investigation, that a large amount of romaine from Salinas was contaminated with a particular strain of E. coli, known as O157:H7. This is the same strain that caused a huge outbreak in romaine last year, and multiple leafy greens in 2017. This strain of E. coli is quite powerful, and causes bloody diarrhea and severe cramps.

So far, the CDC says that 40 people have fallen ill across 16 states, with some of the worst-hit states far from Salinas: Wisconsin and Ohio have the first and second highest number of reported illnesses. There have been 28 hospitalizations, but luckily no deaths, unlike the last major romaine outbreak.

Romaine from Salinas is often chopped and prepared and packaged in some way; some of the products that have caused illness include premade chicken Caesar salads.

It’s unclear exactly why romaine requires such repeated, massive recalls for contamination. It seems likely that the E. coli often comes from contaminated water, and the Trump administration has repeatedly killed attempts to legislate tougher water quality rules. E. coli might migrate from application of manure on nearby fields or from pastures. But E. coli can live for a long time, and it can be very difficult to pinpoint exactly where a contamination came from.