This seems to be one of the more severe breakouts in recent history. 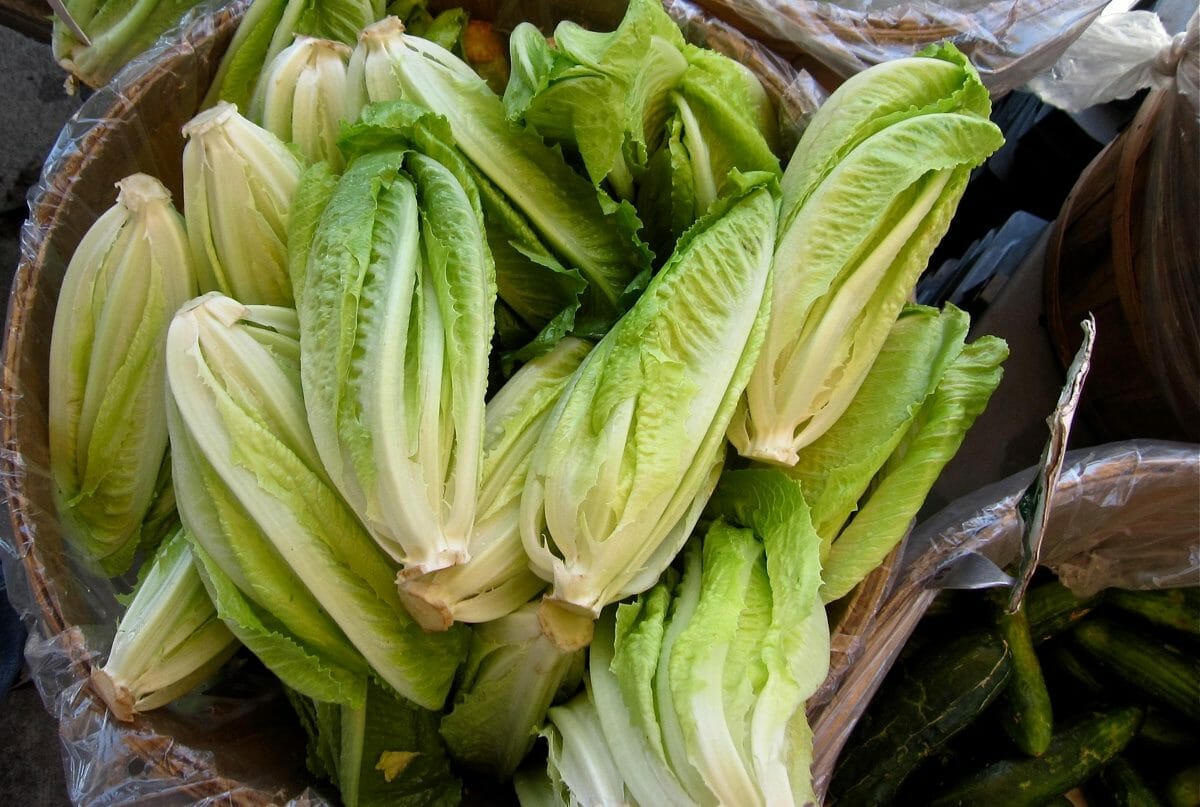 The CDC and Canadian health authorities are investigating reports of dozens of serious E. coli cases throughout North America.

Romaine, the base of Caesar salads, has been pinpointed as the culprit by the Public Health Agency of Canada, though the American CDC is being more cautious, stating that it has yet to find a specific cause. Consumer Reports states that at least 58 people have been sickened by romaine-related E. coli, with five hospitalizations and one death, which makes this a very serious strain of the bacteria indeed.

Both Canadian authorities and Consumer Reports are recommending that nobody eat romaine lettuce within North America. The CDC, however, writes: “Because we have not identified a source of the infections, CDC is unable to recommend whether U.S. residents should avoid a particular food.”

U.S. authorities have been under fire over the past year for showing a lack of urgency in recalls; the FDA, which is responsible for recalls, has been a target of politicians concerned that the slow speed of getting recalls out the door could potentially sicken more people. (For more on how the maze of food safety in the US works, check out this article.) And major illnesses seem to be on the rise over time, which makes the speed of combating them ever more vital.

We’ll update this story once the CDC or FDA, releases more information.