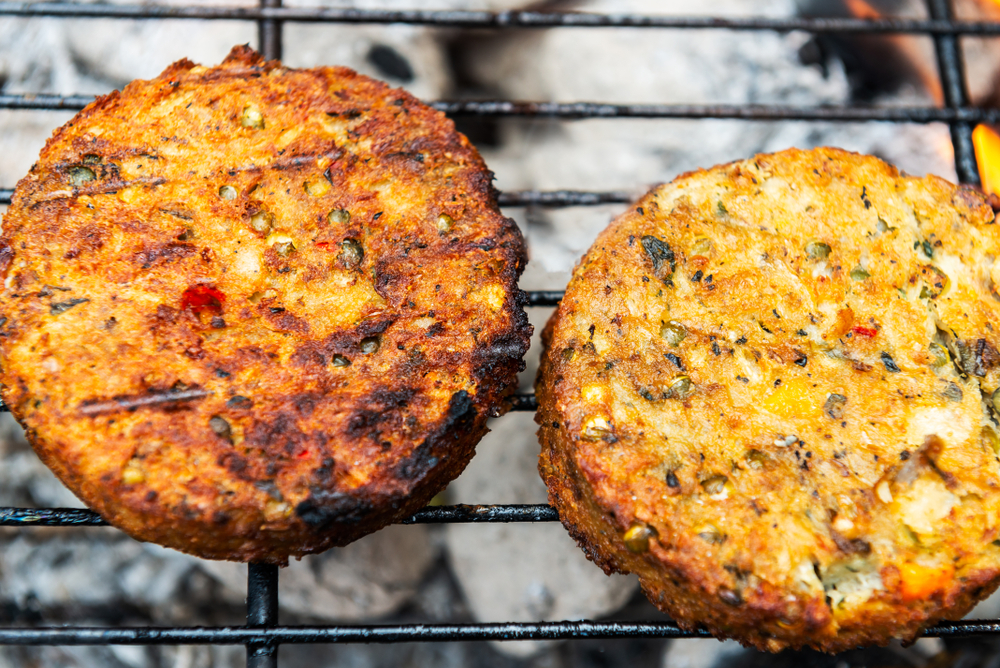 Public health and environmental advocates have for decades been attempting to get people, especially in North America and Western Europe, to eat less meat.

Those attempts are starting to gain a little bit of ground; the popularity of plant-based burgers is one example. The simple availability of vegetarian options today is a huge advantage over past eras. But how much difference does it really make? Will people really choose vegetarian options just because they’re there?

A new study from the University of Cambridge examined a whopping 94,000 meal choices in three cafeterias at their university. Those cafeterias offered four meal choices, with one being vegetarian prior to the study. For this study, the number of vegetarian options was doubled to two in four.

The researchers found that vegetarian meal sales increased dramatically by simply having another option (and one fewer meat or fish option). In the three cafeterias they measured, the choice of a vegetarian meal jumped by about 62 percent, 41 percent, and 79 percent. But the interesting thing is that actual meal sales did not decrease in a statistically significant way: people either ate a vegetarian meal, or one of the two meat-containing meals, but did not feel the need to go elsewhere to eat.

You might expect that opting for one vegetarian meal would have what the researchers call a “rebound effect,” resulting in a more meat-heavy dinner. But they found no such effect, saying that vegetarian sales remained at the same level following a vegetarian meal.

The research is important because it indicates that people will opt for vegetarian meals if there’s a little more effort put into them. Anyone who’s tried to avoid meat has found themselves eating the sad, overcooked vegetarian pasta, an obvious afterthought. But if more options are available, people might just make the meat-free choice for themselves.

I am wondering how ultra-processed, GMO, large scale agriculture, faux meat products are better for the environment and human health than responsible raised herbivores?

I really like this article. I love cooking with veggies from the Farm Stand and veggie garden this time of year. The late season tomatoes here in New England have been tasty. I volunteer at a Farm Stand in Lincoln MA and the squash and other veggies (leeks, potatoes etc.) have been amazing this year. You should see the size of the carrots. Great article and keep up the good work!