Could Cannabis-Growing Facilities Be Bad for Air Quality?

New research says we should be looking into this more. 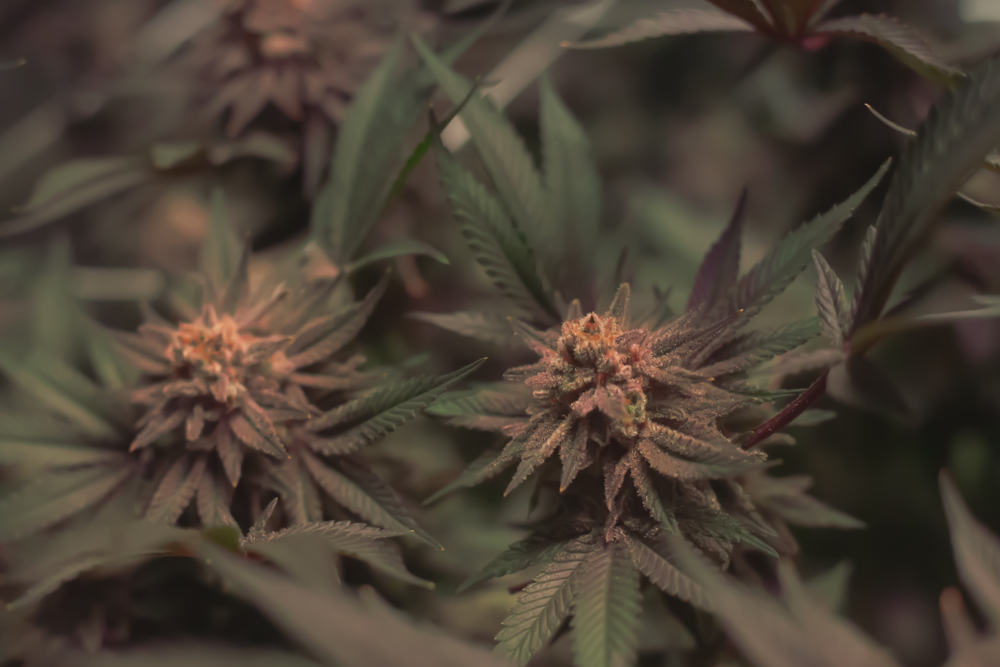 As a crop, cannabis has an awful lot going for it.

The plant is hardy, requires essentially no pesticides, and, probably most importantly, is fantastically profitable. But given its new status as widely, if variably, legal, there are lots of things we just don’t know. For example: how do cannabis growing operations affect air quality?

A new study from the Desert Research Institute and the Washoe County Health District in Reno, Nevada looked at four cannabis facilities in both Nevada and California. Roughly a third of American cannabis is grown indoors, and of course the vast majority of processing takes place indoors, too. That processing can include the basic breaking down and curing of the plants, in addition to the extraction of whatever substances are desired for the end product, most commonly oils.

A common misconception about the cannabis industry is that cannabis is largely grown by well-meaning hippies on a sunny farm in California. There are some of those, for sure, but most of the country’s cannabis production is done in factories and processing facilities. Because the crop is new—at least, newly legal-ish—there’s an awful lot that simply isn’t known. This particular study wanted to see how processing facilities impacted air quality immediately nearby.

In each of the four facilities they examined, the researchers found high levels of some potentially dangerous chemicals in the air. Cannabis plants emit high levels of biogenic volatile organic compounds, or BVOCs, naturally, simply by growing and reproducing. That isn’t weird, in itself; most plants also produce BVOCs. It varies dramatically based on the type of BVOC, but certain ones can have all kinds of health effects: the EPA notes they can potentially cause organ damage, dizziness, irritation, and more.

This study is the first to attempt to figure out the specifics of cannabis BVOCs; they have listed the most important ones they found, which will be helpful for future efforts. But more interestingly, they noted that many of the BVOCs found in these cannabis facilities combine with emissions from machinery (like vehicles) in the presence of sunlight. That combination produces ozone, which can be very dangerous in urban areas—ozone pollution at ground level can cause some very nasty respiratory, cardiovascular, and nervous system problems in people.

The researchers also found high levels of butane in and around the processing facilities, mostly used as a solvent to produce oils or isolates. Butane is a non-biogenic VOC—it also reacts to emissions.

The researchers noted that each of the four facilities they examined were exceedingly helpful and eager to make sure their operations are safe. The problem here isn’t malfeasance; it’s ignorance. Cannabis growing is full of questions like this, which need to be answered as quickly and thoroughly as possible, to ensure the safety of both workers and consumers.

Do the same BVOC concerns apply to industrial hemp (pot plants with very low/no THC) farming? Ventura County, CA is covered with industrial hemp farms now. The smell is awful, but the question is what the plant’s impact on air quality is.