25% of American Farms Don’t Have Access to the Internet

Believe it or not, this is an improvement. 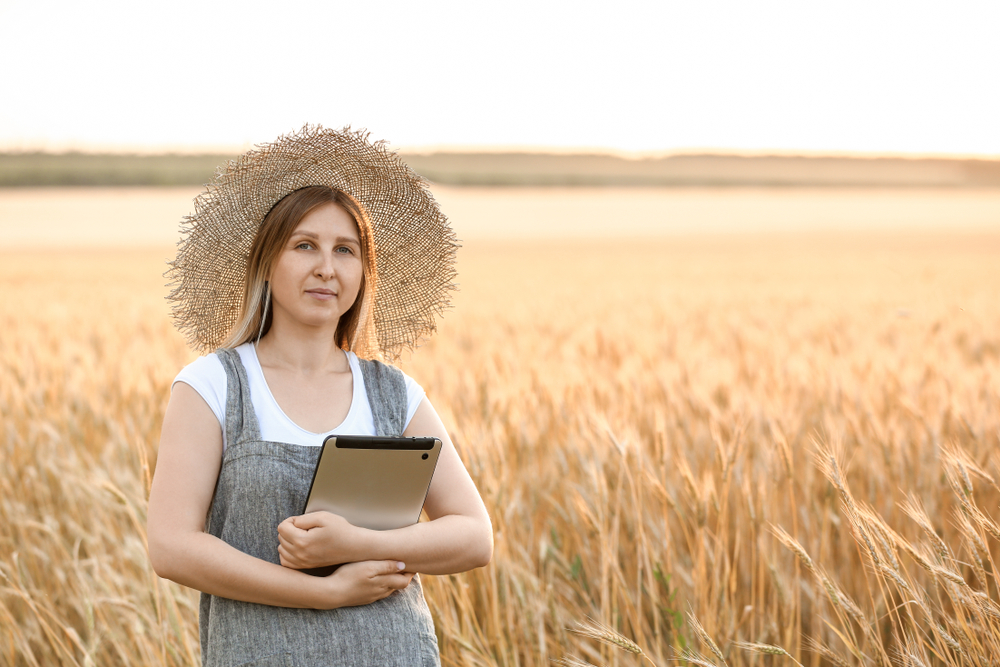 Every two years, the USDA’s National Agricultural Statistics Service releases a report on computer use and ownership on American farms.

Having an internet connection and access to some kind of device that can use the internet is increasingly vital for farmers. But farms are often, though of course not always, located in rural areas, far from the urban hubs where internet cabling is standard. The 2019 report, which the USDA just released, finds improvements—but there’s still a ways to go.

Farming may still carry the vibe of off-the-grid self-reliance and a reconnection to the earth to some, but modern farming—oh right—is often a very high-tech affair. Equipment may have sensors embedded in them to measure seed flow, moisture levels, and temperature. That data can be monitored for maximum efficiency, which typically requires a computer. There’s also weather-tracking technology to sense and adjust for incoming storms and droughts; a constant flow of economic data, which informs input prices and sale prices; semi-automated or at least highly tracked applications of fertilizer and pest control; access to constantly updated USDA data; and that’s not even getting into the super-high-tech stuff like drones.

In short, computers are very important. But the 2019 report finds that internet and computer access are far from universal on American farms. Today only 75 percent of farmers have “access” to the internet, and only 73 percent have “access” to a laptop of desktop computer. (The word “access” is in quotes there, because having access doesn’t mean ownership; it may just mean a public library is nearby.) Only 69 percent of farmers nationally either own or lease a computer.

The states with the lowest rates of access to a computer are Arizona, South Carolina, and New Mexico; fewer than half of the farmers in New Mexico have access. California, Washington, and Wyoming have the highest rates.

Most figures, aside from those last two, are steadily, though slowly, rising. But that still leaves thousands of farms without internet or computer access at all—an increasingly difficult way to farm.