Banana-Killing Fungus Found in the Americas

The world’s bananas are in trouble. 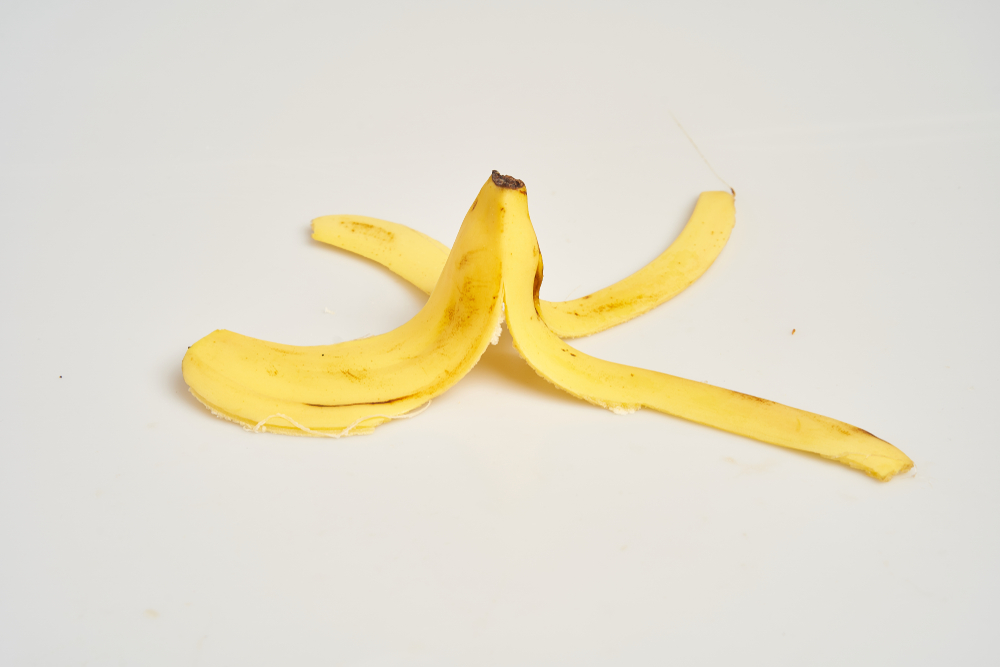 The strange plight of the banana has been rumbling in the background of agricultural news for a few years now.

While there are dozens of varieties of banana, one variety, the Cavendish, dominates global sales. And over the past decade, a single disease has been stalking the Cavendish. That disease has now been spotted in Colombia, its first exposure in the Americas.

If you’ve had a banana that was simply described as a banana—not a plantain, or a Blue Java, but just a regular green-to-yellow banana found across the world—it was almost certainly a Cavendish. The banana industry is unlike most fruit industries in that a single variety is by far the most-sold across the world, largely because most banana varieties are difficult to both grow and ship, and the Cavendish is not. But that reliance on one variety puts the industry at severe risk of being crippled by a single disease. In fact, that very thing happened to the Cavendish’s predecessor, a variety called the Gros Michel, in the 1950s.

The Gros Michel was all but destroyed by a fungus, which caused the bananas to develop a problem called Panama disease. Like bird flu, Panama disease mutates and attacks in different forms; the Cavendish was immune to the specific variety that took out the Gros Michel, but it is not immune from all varieties of Panama disease. A newish variety of Panama disease, known as “tropical race 4,” or TR4, attacks the Cavendish banana. It was first found in East and Southeast Asia, before turning up suddenly in Jordan in 2013. From there, it quickly spread to several of Africa’s biggest banana-producing countries.

Until now, TR4 had not been found in the Americas, home to some of the world’s banana giants, including Ecuador and Brazil. But the Colombian Agricultural Institute confirmed in mid-July that TR4 had been confirmed in Colombia, which happens to be the third-largest Latin American banana producer.

TR4, like other varieties of Panama disease, spreads easily; it can stick to tires, boats, and the shoes of agricultural workers, latching onto new banana plants wherever it ends up. The Colombian government, according to the Associated Press, is taking some containment measures: disinfecting workers, killing affected banana plants (and even healthy ones nearby), and covering the ground with black plastic in an attempt to overheat and kill the fungus.

But even the Colombian Agriculture Minister has said what everyone else seems to know: these efforts may slow down the spread of TR4, but eventually, it will spread to other countries nearby. The only real solution is to opt for bananas that are immune to TR4. Researchers have been working on that project for years, and have made some strides, but there is not a market-ready solution waiting in the wings. A longer-term solution might involve a greater diversity of bananas, but that would be difficult and costly for growers used to the easy-growing, easy-shipping Cavendish.

This finding does not mean that bananas will start disappearing from supermarkets this year, or even this decade. But it does mean that the clock has started ticking—or maybe started to tick even louder—on the race to find a new banana.