Remember “Pink Slime”? It Can Now Be Marketed As “Ground Beef”

A journey into the world of meat extrusions. 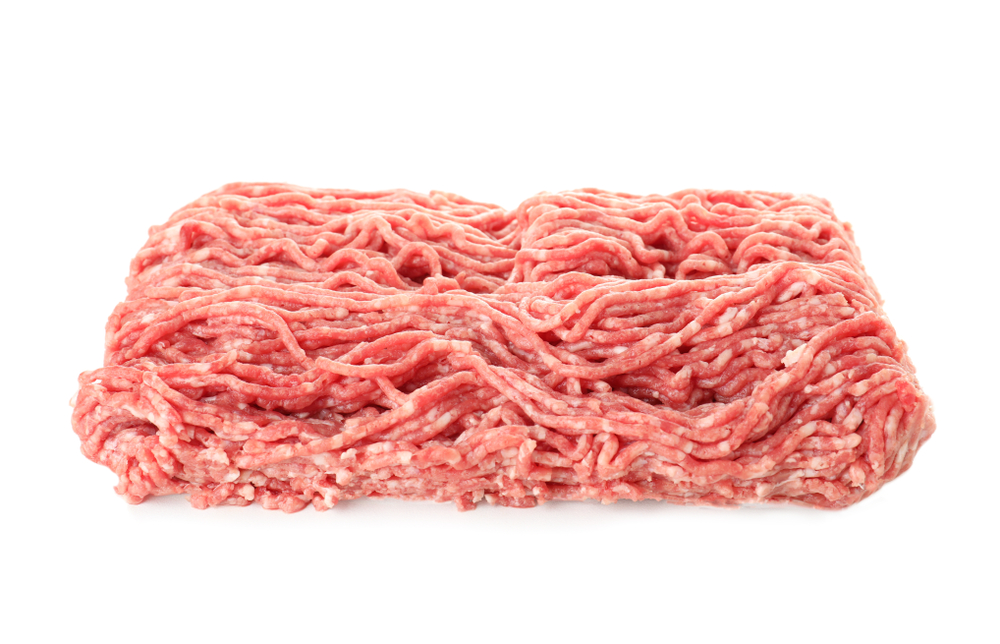 You might remember the phrase “pink slime” from a 2012 video, showing the extrusion of a bubblegum-pink substance oozing into a coiled pile. That stuff was mechanically separated meat, used in stuff like hot dogs and some chicken nuggets. But that phrase is also applied to a different method of using meat scraps, one technically called “lean finely textured beef,” or LFTB. (We’ll refer to it that way, to avoid confusion.) The company that makes this LFTB product, Beef Products Incorporated, recently notified its customers that the product can now be called something different, and more appetizing: ground beef.

LFTB is not necessarily dangerous or mysterious or even particularly gross, in the abstract. During the butchering process, meat trimmings are captured. The trimmings are then sent through a centrifuge, which separates the fat from the meat; trimmings are very high in fat. The fat can be sold separately as tallow, but the now 95 percent lean (or so) is then treated to prevent contaminants and then processed into an ooze. Mechanically separated meat, most often poultry, is produced differently, by pressure-forcing scraps through a fine sieve to remove chunks of bone and cartilage. (It’s been illegal for about 15 years to sell mechanically separated beef.)

Previously, LFTB was sometimes folded into ground beef sold in supermarkets, or more commonly sold to fast-food purveyors for use in burgers. The anti-contaminant treatment used by BPI is ammonia, which is legal in the US but not in Canada or in the European Union, where LFTB is thus banned.

BPI has tried since the release of the 2012 video to rehabilitate the image of its meat extrusions. They had an ad campaign (“Dude, it’s beef!”) which was promoted not only by the company but by politicians in states with large cattle industries, like Texas. And now, according to Beef Magazine (an industry publication), BPI asked the USDA to reclassify the product.

Until now, LFTB could not be sold under the name “ground beef.” It could be combined with ground beef and sold as ground beef, but not by itself. There may or may not have been some changes to the product—a great report from New Food Economy showed BPI was not entirely eager to show off claimed changes—but regardless, the USDA chose to allow the new name.

Despite the fact that this product is not, well, ground in a grinder, but instead separated via centrifuge and processed, it can be sold simply as ground beef. It’s probably worth noting that, ammonia aside, there’s nothing inherently objectionable about the product; it is, really, processed beef trimmings, which would normally go to waste. The issue is more about consumer understanding. If, as the beef industry is claiming, it’s unfair to consumers to call plant-based products “meat,” wouldn’t it be just as unfair to call lean finely textured beef “ground beef”?

Correction: A previous version of this article did not properly distinguish between mechanically separated meat and LFTB. We apologize for the error.

This process is disgusting! And the fact our government would approve this chemical laced product to be produced just goes to show that “corporate money” can buy whatever process/politician it wants with care for the people it wants to feed.

Please do your research. The photo you mentioned in your article is fake. “Pink Slime” has such a negative connotation that it scares consumers, when actually it is okay to eat. ABC first released a news story around this topic, was sued, and lost. Lazy journalism.