Thousands of Farmed Salmon Escape Into the Wild

And it's not the first time. 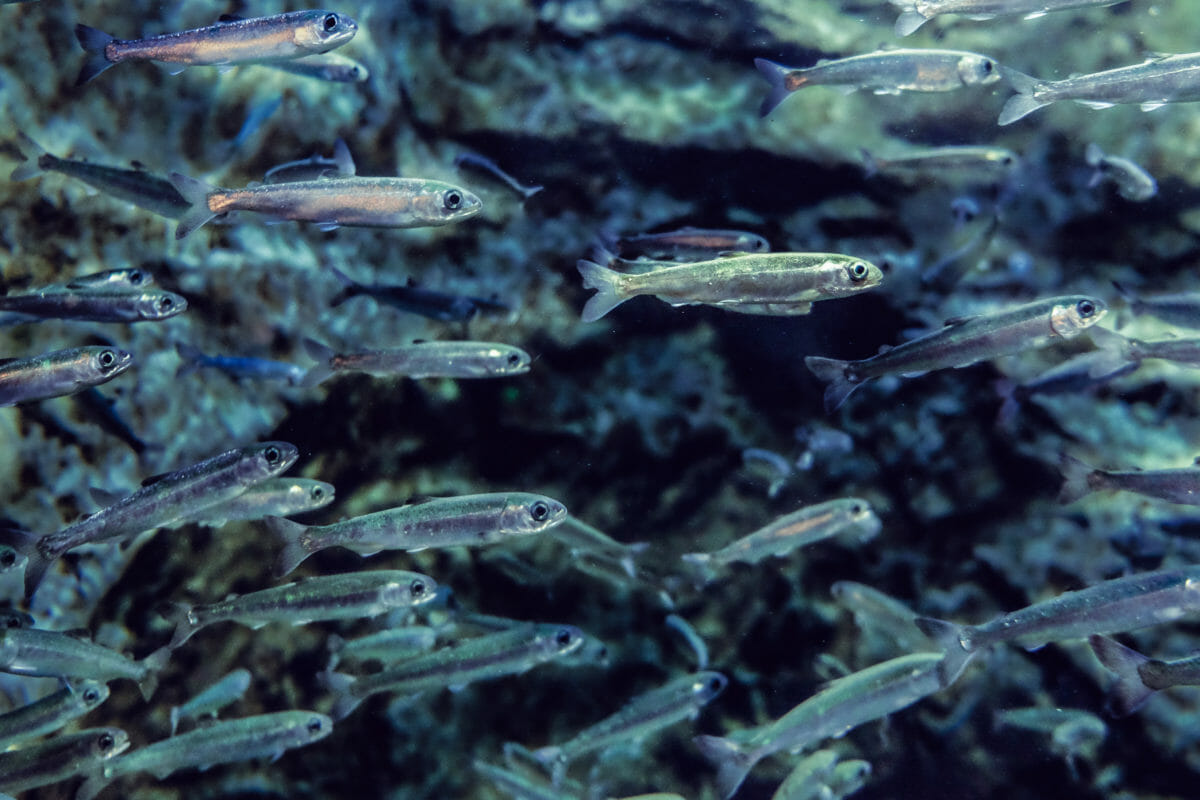 The CBC reports that between 2,000 and 3,000 farmed salmon escaped the confines of Cooke Aquaculture’s Newfoundland location, and are now somewhere in the wild.

Salmon farms like Cooke’s, called “open pen” farms, place large nets around an area of ocean and raise very high densities of fish to market size. Cooke told the CBC that a rope came undone in two places, opening up large holes in the net which allowed the salmon to escape into the open ocean.

Cooke did not, according to the CBC, alert anyone to the breach until local fishermen began noticing farmed salmon in their catch, raising fears that the company is not forthright enough with its mistakes. Cooke says that it is now, with the partnership of the provincial Department of Fisheries and Land Resources, attempting to round up the lost fish.

Escapes of farmed salmon into the wild are not uncommon; as a matter of fact, this isn’t even the first time that this specific company has faced this issue. In August of 2017, Cooke’s west coast operation also suffered a breach of Atlantic salmon, this time into the northern Pacific.

Escaped farmed fish are not an insignificant problem. Farmed fish are much more likely than wild to be infected with various parasites and viruses, a natural product of being crammed into a smaller space with more fish, which they can then transmit to wild fish. (A spokesman for Cooke stated that the escaped fish do not have the virus infectious salmon anemia or parasites.) Farmed fish also pose the same risks as any other introduced species, potentially outcompeting native fish for food and spawning grounds. Speaking to NPR about the August 2017 breach, the director of the Wild Fish Conservancy Northwest, Kurt Beardslee, called the breach “an environmental nightmare.”

Bill Bryden, a Newfoundland-based salmon researcher and opponent of open-pen farming, told VOCM that he believes Cooke’s estimate of the number of escaped fish to be extremely low: The pen contained 75,000 fish as of the end of 2017.