This year's growing season should be safe. But we need a long-term solution. 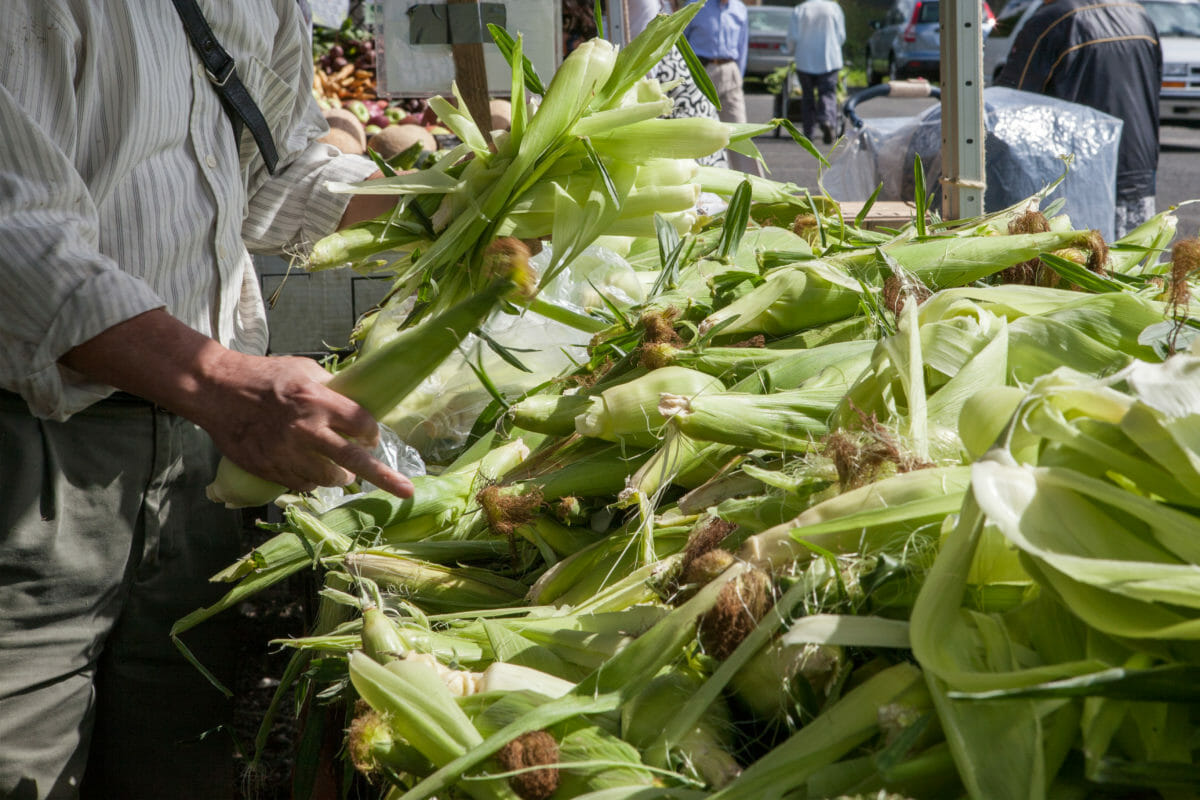 A series of short-term solutions have been put into place to ensure that low-income Americans can continue to purchase healthy food – and support small-scale farmers – at farmers markets. The first was the non-profit National Association of Farmers Market Nutrition Programs, which agreed to keep the system afloat nationally for 30 days. Now, the governor of New York, Andrew Cuomo, has announced that the state will continue that stopgap for six months.

To catch you up with the story: SNAP benefits have for the past decade grown rapidly in their use at farmers markets, which provides both a source of healthy food to those who need it as well as a vital source of income to small local farmers. But SNAP benefits aren’t processed like regular payments; they require separate processing software, fees, and equipment. The USDA has, for several years, worked through an intermediary to ensure that those costs are covered, so farmers can take SNAP payments, but last year, the USDA switched its intermediary to a completely unknown company called Financial Transaction Management, which was formed mere weeks before the contract became available. FTM has been unable to provide any plans nor timetable to implement them, has not responded to requests for comment from us, and, earlier this summer, finally told the biggest processing firm, Novo Dia, that it would not be supported. Novo Dia, unable to continue taking these transactions without payment for its services, reluctantly announced that it would be discontinuing its service.

The USDA released an extremely unsatisfying statement saying it is “exploring all available options in an attempt to avoid a service disruption.” (One option might have been not giving the contract to FTM in the first place or at least ensuring that FTM had a plan.) Without any public plans, other entities have stepped in.

Cuomo announced that the state of New York had reached an agreement with Novo Dia, which handles all the transactions for the state’s farmers markets, including New York City’s dozens of markets. Novo Dia processes millions of dollars per year for New York, benefitting millions of New Yorkers, and the new agreement keeps Novo Dia able to take SNAP payments for a period of six months, which should cover the main growing season in the state. After that, it’s unclear, but Cuomo does make it clear that this is an important issue. “In light of the USDA’s failure to act, the New York State Department of Agriculture & Markets and the Office of Temporary and Disability Assistance will continue to work on a more permanent solution,” reads the statement.

This is not a permanent solution; that must come from the federal government, which has a responsibility to ensure the stability of a system that is, in every sense, good for the country. We await the USDA’s eventual plan.