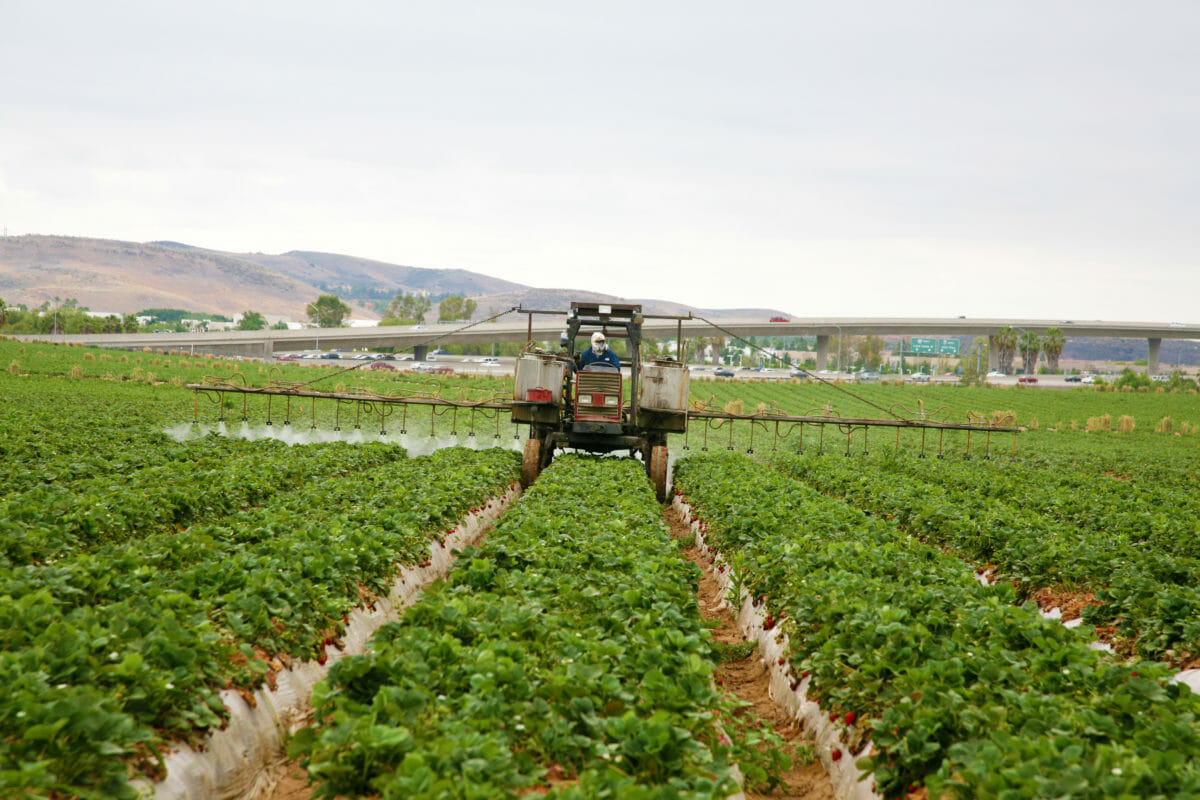 On Thursday night, the court ordered the Environmental Protection Agency to ban all uses of the insecticide chlorpyrifos within two months. It is the latest and potentially biggest development in a decades-long saga which came to a head under the administration of newly resigned EPA head, Scott Pruitt.

Chlorpyrifos is an organophosphate insecticide; it kills insects by shutting down enzymes in the insect’s body, shutting down vital organs. It’s also been linked, repeatedly, to health issues in humans who work closely with it, namely farmworkers. The EPA’s own evidence links it to various developmental disabilities: higher rates of autism, decreased motor skills, low birth weight, intelligence deficits. Evidence also finds it to be toxic to aquatic animals and, probably, bees.

The pesticide has been banned in household uses since 2000 – it was previously used to fight cockroach infestations and the like – but is still widely used in agriculture, with hundreds of thousands of acres of fruit, nut, and grain fields treated each year.

In July 2016, in response to many other studies, did its own assessment of chlorpyrifos and found that it presents an unacceptable risk. In March 2017, just a month after he assumed office, Pruitt decided to completely disregard his own agency’s work and declined to ban chlorpyrifos. It was later revealed that the CEO of DowDuPont, which makes and sells chlorpyrifos pesticides, met privately with Pruitt just weeks before Pruitt’s decision. (That CEO is also a close friend of Trump, and donated $1 million to his inauguration.)

Anyway, after about a dozen separate ethical scandals – wildly expensive vacations, condos, contracts given to friends, real stupid stuff like insisting on emergency sirens so he could get through traffic to a restaurant faster – Pruitt resigned in disgrace. And now, the federal court is hucking Pruitt’s decision on chlorpyrifos right in the garbage.

Said the court: there is “no justification for the E.P.A.’s decision in its 2017 order to maintain a tolerance for chlorpyrifos in the face of scientific evidence that its residue on food causes neurodevelopmental damage to children.” DowDuPont, for its part, offered a statement calling chlorpyrifos an “important product” and saying “We expect that all appellate options to challenge the majority’s decision will be considered.” In the meantime, the ruling stands: two months for a total federal ban on chlorpyrifos.