Well, this is terrifying. 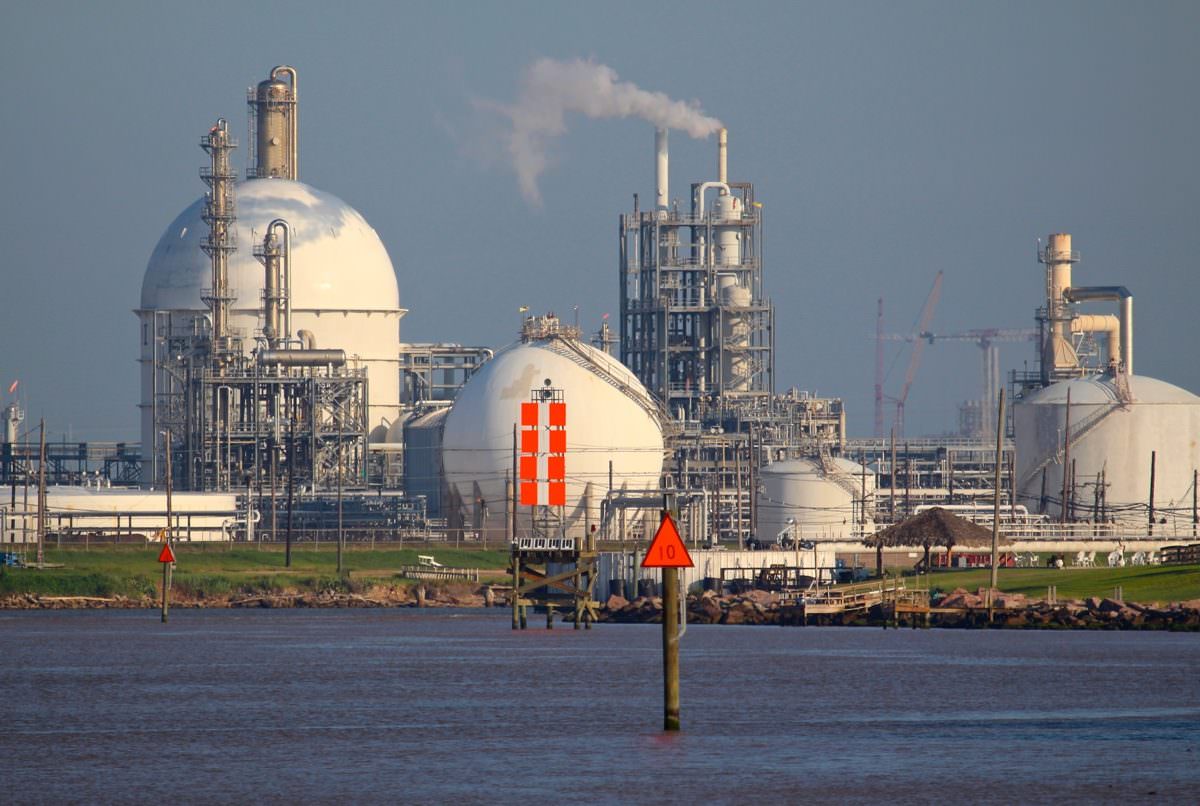 This is, to be blunt, a freaking mess, so we’ll do our best to explain what’s going on here.

The three pesticides addressed by the letter are chlorpyrifos, diazinon, and malathion, members of a category of pesticides widely known as organophosphates. They’re huge in the US; farms use tens of millions of pounds of this stuff to fight worms, beetles, mosquitoes, and other bugs.

It is immensely profitable for these companies, but research is mounting that organophosphates are pretty scary. Studies have indicated that they’re disastrous for kids (associated with intelligence deficits, higher rates of autism, decreased motor skills, and more) and probably toxic to bees.

Those two studies are from universities, but the federal government has conducted its own tests and found some pretty damning stuff as well. The EPA declared that chlorpyrifos, when used as it normally is, poses health risks to both workers and anyone who comes in contact with contaminated water. And a new batch of studies, compiled jointly by the EPA, the National Marine Fisheries Service, and the Fish and Wildlife Service, are nearing release. These new studies will state that nearly every species on the Endangered Species List is at risk from the effects of these pesticides.

Here’s where things get scary. Scott Pruitt, Trump’s anti-EPA head of the EPA, has already decided to completely ignore the findings of his own agency and not ban chlorpyrifos. Dow claims the research done by federal scientists is flawed – and Pruitt agrees. However, scientists not associated with the government research say Dow’s demands for “sound” science are completely impossible in the real world. Now, this letter is asking the Trump administration to do the same for the new studies regarding endangered species; in short, it wants the government to once again throw its own research in the garbage…because that research has the potential to severely impact the bottom line of the companies who sell dangerous pesticides.

There’s also some spooky money stuff going on: Dow Chemical donated $1 million directly to Trump’s inauguration, and tens of millions in political lobbyist money. Andrew Liveris, Dow’s CEO, is a close friend of Trump, and Trump named Liveris the head of the American Manufacturing Council, basically tasking him with advising the administration on domestic commerce issues.

This is, without having to exaggerate, a private corporation that makes and sells a dangerous product demanding that its buddies in the Trump administration ignore the science that would force the corporation to stop selling it.