How Will Trump’s Nomination To Head The EPA Affect Farmers?

How will an Oklahoma oilman treat farmers? 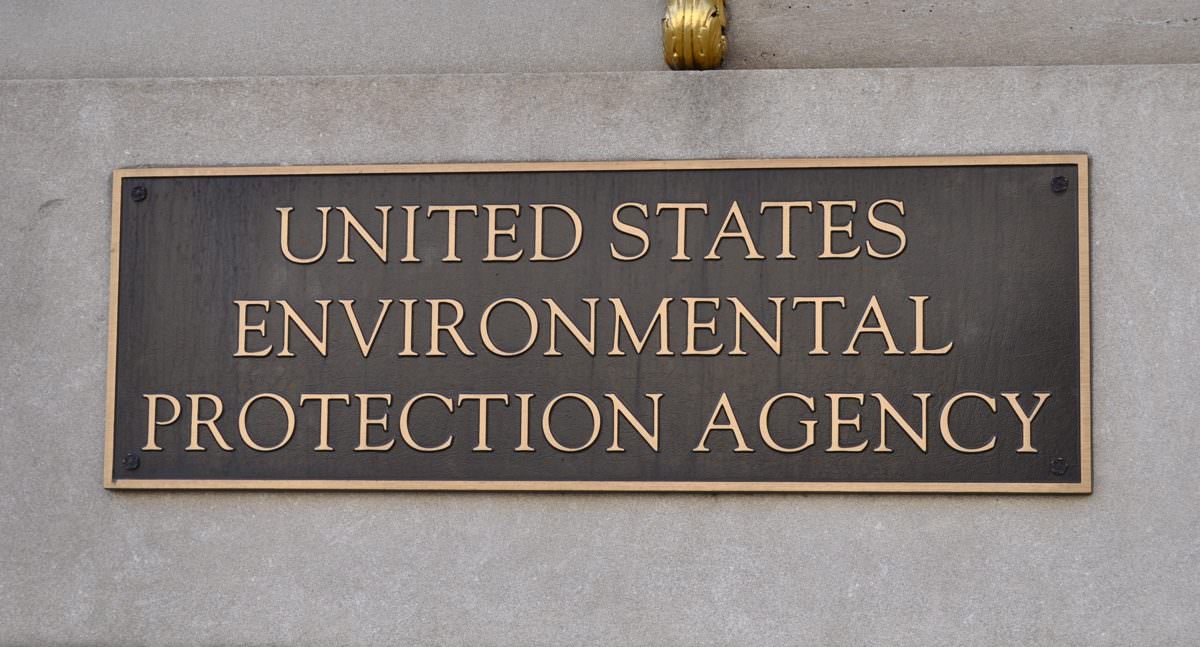 Most of the coverage of Pruitt’s selection has focused on his suing the EPA over its Clean Power Plan, and for his close ties to major oil companies – he once sent out letters written by oil companies, on government letterhead, to federal agencies – but the EPA also has a huge impact on the work of farmers. Given what we know about Pruitt, what will his EPA do for the agricultural industry?

The EPA has reams of regulations to inform the environmental output of farmers; it regulates discharge into water, manure management, emissions, pesticides, pest control, hazardous waste disposal, fertilizer use, and much more. In fact, the EPA is perhaps second only to the Department of Agriculture as the federal agency farmers work with most often.

Looking into Pruitt’s history as a legislator and elected official, we can see some patterns. He was party to a lawsuit against the state of California that attempted to prohibit the selling of eggs in California but produced in other states that did not adhere to California’s own humane treatment laws. (Those laws set minimum sizes for cages for egg-laying hens.) He has sued the EPA itself several times, largely over restrictions on emissions – that might seem to affect big oil and coal companies more than farmers, but remember, the EPA also legislates heavy machinery farmers rely on. A Pruitt-run EPA might well attempt to loosen those restrictions, increasing the amount of emissions tractors and other farm equipment can release.

In defending a law seeking to limit the EPA’s regulatory muscle in regard to water on agricultural land, Pruitt phrased his position this way: “Have they used the least restrictive approach to [regulating] farming and ranching and agriculture practices?”

Pruitt is also a frequent enemy of animal rights groups, having once issued a statement accusing the Humane Society of the United States of “deceptive practices” for “implying” that donations would go to local animal shelters, but had instead sometimes been used for lobbying. The Humane Society, for its part, called the accusations “inflammatory and untrue” and provided evidence that no such thing had happened.

There are major issues facing farmers that Pruitt simply hasn’t commented or acted on; we don’t know his stance on gigantic corporate mergers, on young and minority farmer programs, or on farm subsidies. But his stance seems clear: less environmental regulation.