An organism that has been genetically engineered to fix nitrogen? It's possible. 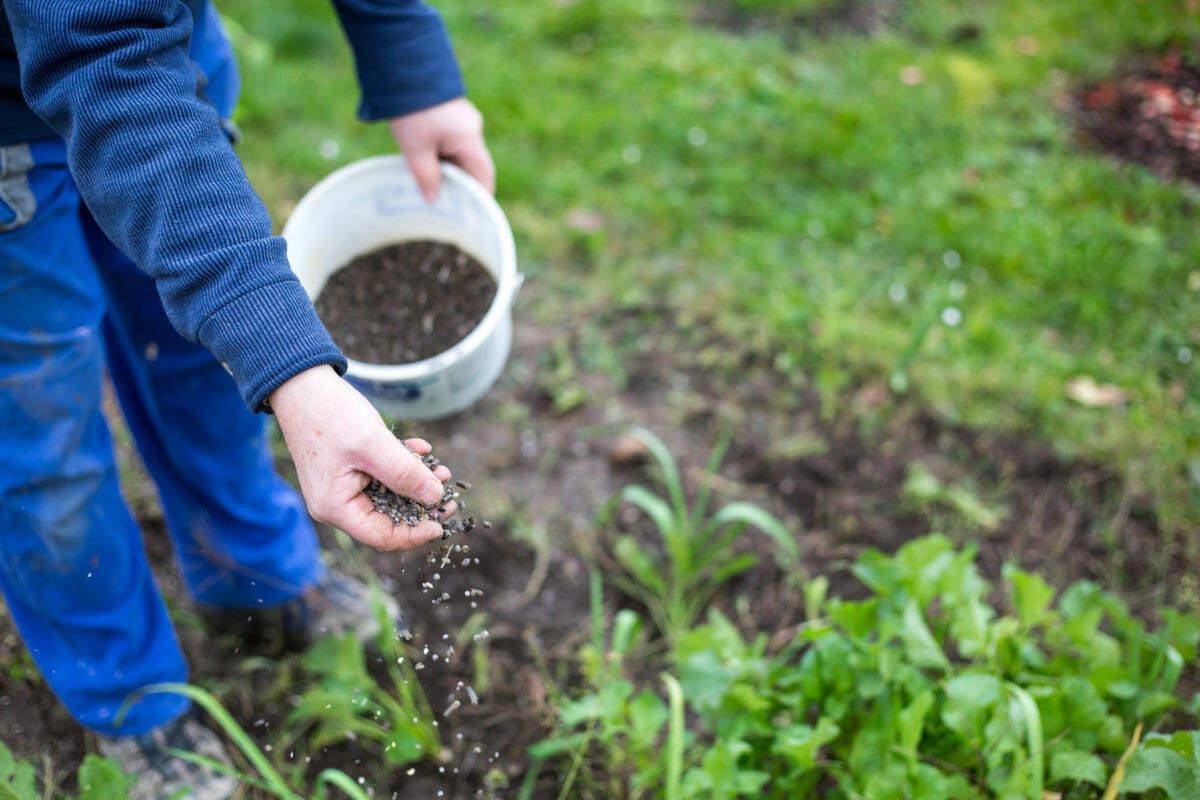 Plants need nitrogen, and fertilizer is a way to make that happen. But it also has a lot of downsides.
Photography By Simon Kadula / shutterstock.com
Share
Tweet
Pin
Email
325 Shares

Fertilizer requires lots of energy to produce, is inefficiently taken in by plants, and runoff can pollute waterways. But what if plants could simply produce their own fertilizer? That’s a question reams of scientists are attempting to answer, and new research from Washington University in St. Louis has taken a major step towards that goal.

One of the most promising avenues in this arena is what’s called nitrogen-fixing bacteria. The main component is most fertilizers is nitrogen, which plants need to grow. Nitrogen is all around in the earth’s atmosphere, but it plants require some extra help to grab and convert it to a form the plants can use. The processing of making nitrogen usable is called “nitrogen fixing,” and it’s mostly done by bacteria. There are plenty of bacteria in the soil that do this, producing nitrogen for plants to suck up, but modern crops are so nitrogen-hungry that the bacteria can’t keep up and their efforts have to be supplemented by nitrogen-based fertilizer.

Soil bacteria have the benefit of fixing their nitrogen without the interference of oxygen, the presence of which would normally impair that effort. There is one type of bacterium, Cyanothece, that manages to both perform photosynthesis and fix nitrogen.

How does Cyanothece do this? The researchers uncovered that the bacteria operates on a circadian rhythm, just like people. It performs photosynthesis during the day, and then respirates out the oxygen, allowing it to fix nitrogen at night. The next step was seeing if this ability could be successfully transferred to other organisms.

They successfully managed to take some of the genes from Cyanothece and stick them into a bacteria that doesn’t naturally have the ability to fix nitrogen. Thanks to understanding the circadian rhythm thing, they succeeded and ended up with a major first step to self-fertilizing plants: an organism that has been genetically engineered to fix nitrogen.

“Engineering nitrogen-fixing plants is a grand challenge in agriculture and it will take some time to achieve this dream. In collaboration with other plant scientists, we will next attempt to emulate our cyanobacterial engineering approach in vascular plants,” writes Himadri Pakrasi, the study’s lead author, in an email. But hey, if scientists can give this ability to some random bacteria, why not to corn?