Could this be the start of "Wisconsin-made feta-style white cheese product"? 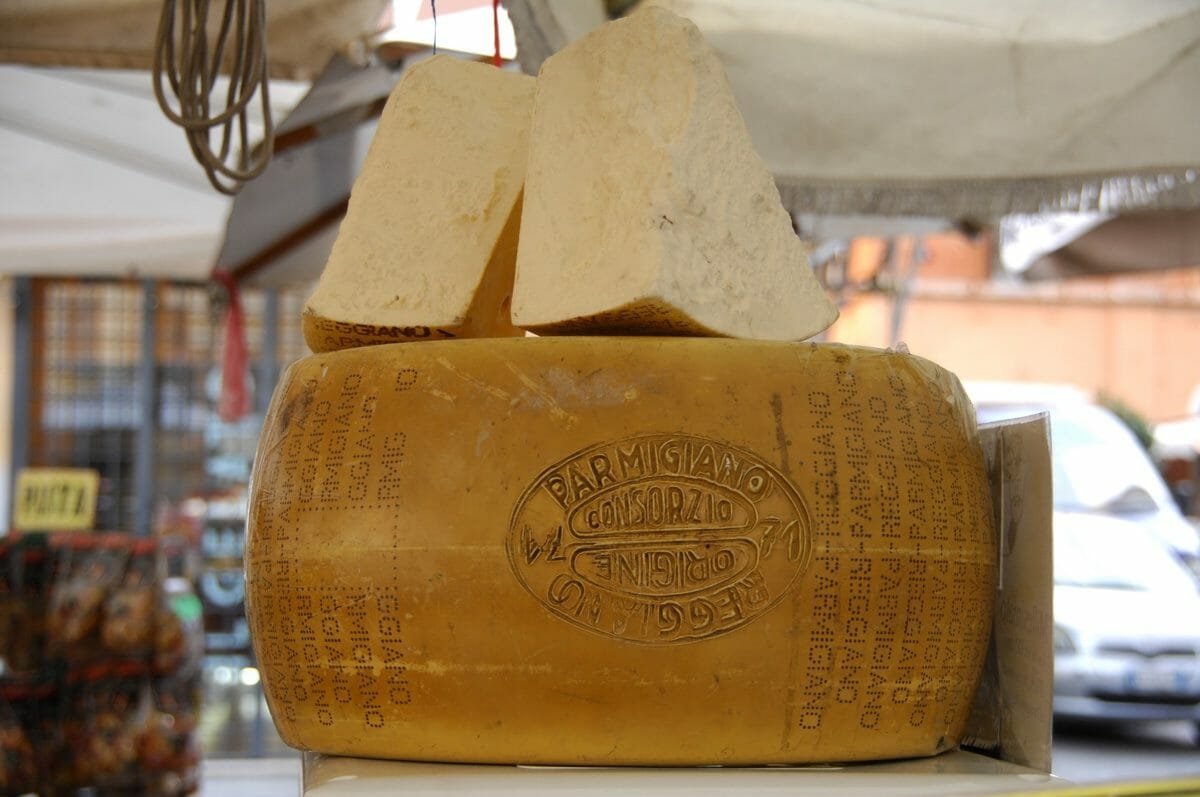 There are certain food products that need to originate from a particular place in order to be labeled with a specific name. One of the more common examples is champagne, which can only be called such if it’s made from grapes grown in a particular region of France. Anything else is just “sparkling wine.”

Now, there’s a movement to bring the same sort of naming rules to cheese.

There are various labels denoting what can generally be referred to as “protected designation of origin,” or PDO, products. Individual countries have their own, sometimes multiple ones for different products or different degrees of protection, all monitored by various agencies. Cheese is no exception; there are almost 200 such protected cheeses in the European Union, ranging from Romanian telemea de ibÄƒneŠŸti to Spanish manchego.

The United States is not currently under any obligation to obey the European rules; there would have to be some kind of trade deal in order for these labeling rules to apply to the U.S.. But there isn’t right now, so cheesemakers from the states are free to label their cheeses as feta (protected by Greece), parmesan (both this word and parmigiano-reggiano are protected terms in Europe), camembert (protected by France), and any other name they wish. This has long been infuriating to European cheesemakers, who view the American versions as insulting imitations.

Having had no luck negotiating with the Americans, the EU, according to Dairy Reporter, recently tried something new: negotiating with Mexico. The EU’s plan involves lowering tariffs on European cheese exports to Mexico, with the added wrinkle that cheeses sold there would be subject to EU PDO regulations, which would force American cheesemakers to relabel any affected cheeses they wish to sell in Mexico.

Mexico is by far the biggest buyer of American cheese; according to the U.S. Dairy Export Council, Mexico bought over $1.3 billion in American dairy products in 2017. If approved, the EU-Mexico trade deal could lead to an awful lot of money being spent on new labels, and possibly lost sales due to what was formerly labeled feta now labeled “feta-style white cheese.”

[…] Parmigiano-Reggiano is the OG Parmesan. It’s what all other Parmesan cheese strives to be. Made only in certain parts of Italy, it’s a protected product. It can be labeled Parmigiano-Reggiano only if it’s made in the provinces of Parma, Reggio Emilia, Modena and certain parts of the provinces of Mantua and Bologna, according to the Parmigiano Reggiani consortium. (Within the European Union, this labeling restriction also extends to the word Parmesan.) […]