The governor smoothed the way for exactly the kinds of operations that sparked protests just a few months ago. 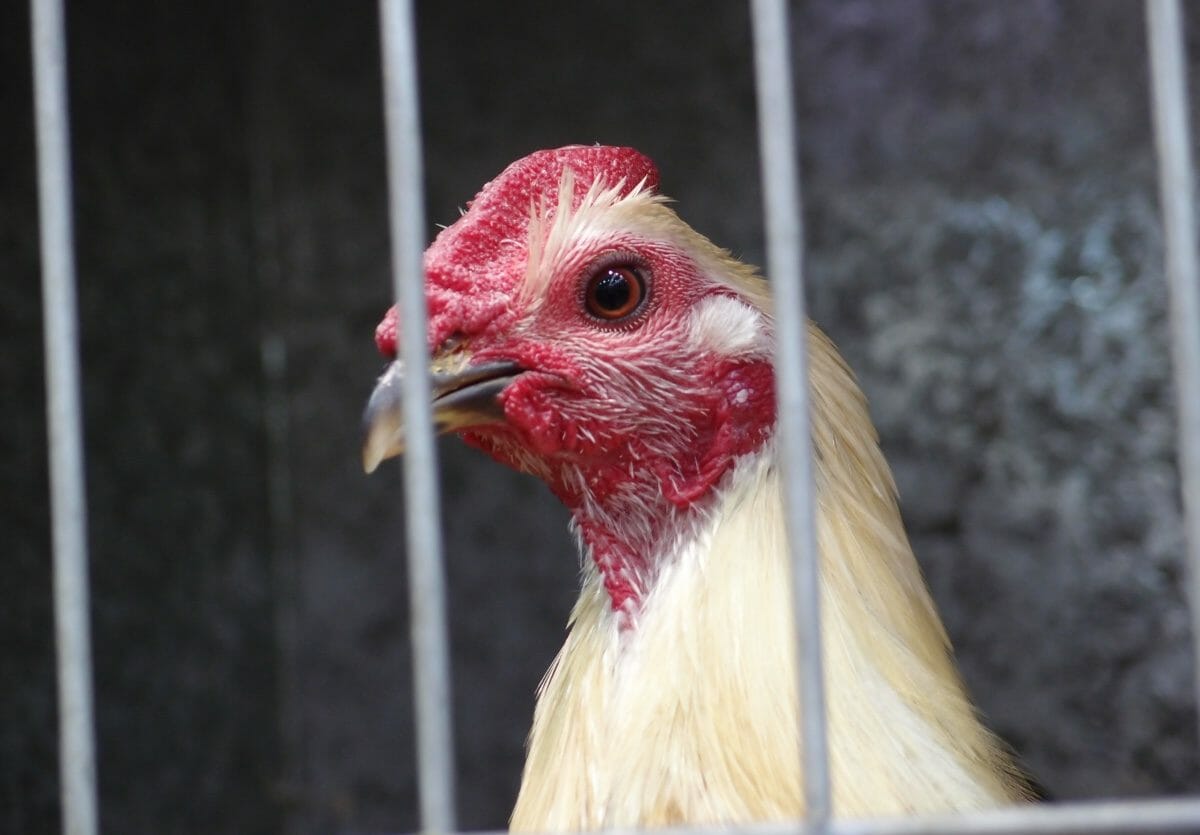 Late last year, plans for a gigantic new Tyson plant in Tonganoxie, Kansas, just outside Kansas City, leaked. The town revolted with huge protests out of concern for animal welfare, environmental safety, and lack of infrastructure to be able to handle the production of 1.2 million birds per week. This week, Governor Colyer signed a bill, now referred to (albeit not by its supporters) as the Tyson Bill, which will enable the worst nightmare of those against the legislation to come true.

The initial plan for the Tonganoxie plant, codenamed Project Sunset, included a start-to-finish, hatchery to slaughterhouse, processing plant for the nation’s largest poultry producer. Protestors organized quickly; demonstrations included thousands of people. Civil Eats documented the protests, which were initially successful, but only to a point. Tyson acknowledged that Tonganoxie was probably not the most welcoming place for the new plant, despite the estimated 1,600 jobs the plant would bring, and declared that it would explore other sites within the state.

On March 27th, however, Colyer signed into law a bill that will make it easier and less expensive for Tyson (and other poultry mega-producers) to do business in Kansas. Specifically, this bill makes it easier for CAFOs (Confined Animal Feeding Operations) to operate with fewer regulations.

For example: There are currently state laws about how many birds an operation can have before it’s subjected to extra regulations, like environmental studies. Plants above a certain number of birds also have to maintain a greater distance from neighbors. This bill greatly increases the threshold for those protections to kick in.

It’s unlikely that Tyson will attempt to build in Tonganoxie, but there are plenty of other towns to try. And now the light is green to do exactly what Tonganoxie feared.

Related
Food & Drink
Global Shortage Causes Québec to Releases Half of Its Strategic Maple Syrup...Dan Nosowitz
Environment, Politics
EPA Erases Trump-Era ‘Waters of the United States’ RuleDan Nosowitz
Environment
Extreme Floods In Pacific Northwest Send Farmers Into CrisisLindsay Campbell
A Message About Black FridayModern Farmer
wpDiscuz
We use cookies on our website to give you the most relevant experience by remembering your preferences and repeat visits. By clicking “Accept”, you consent to the use of ALL the cookies.
Cookie settings ACCEPT
Privacy & Cookies Policy