This approach to solar farms seems to have positive environmental, financial, and public health benefits. 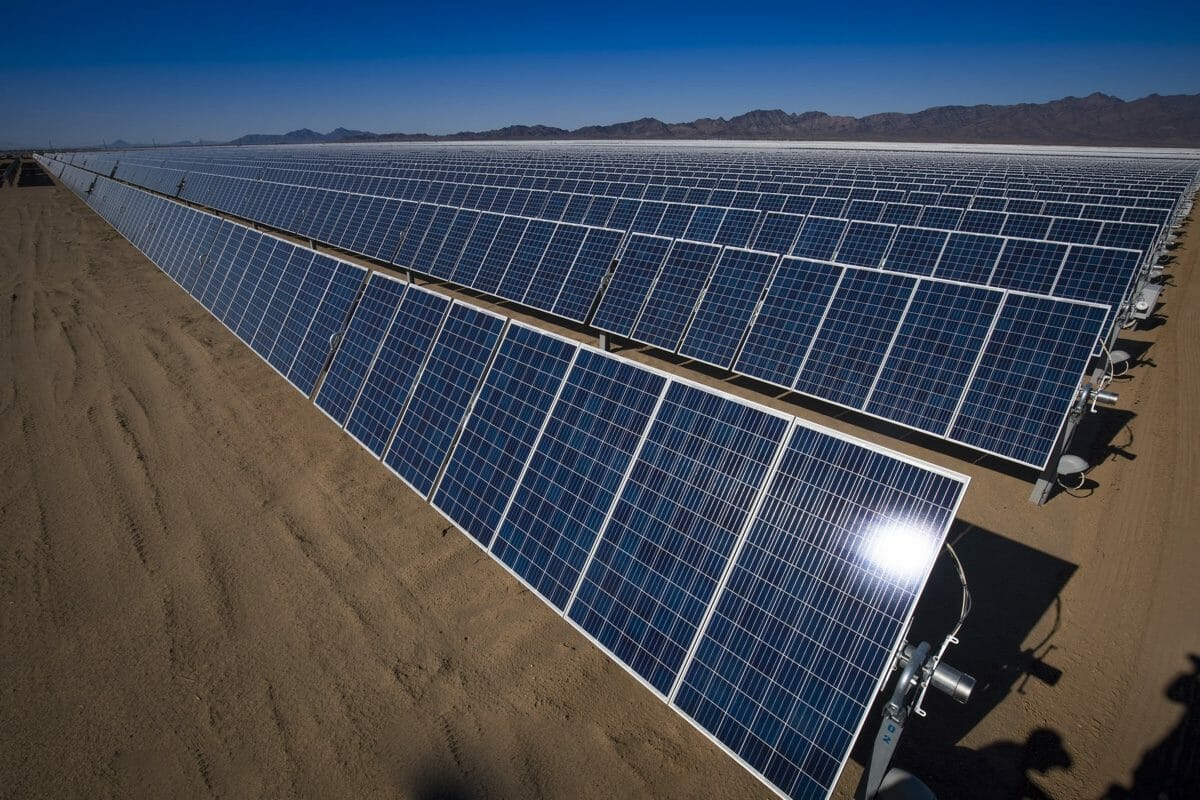 The main downside of replacing active farms with solar panels? In extremely simplified terms, doing so removes food from the economy, which drives up prices, which consumers don’t want. But on the flip side, the marriage of solar power and agriculture makes sense: farmers may be struggling to make ends meet, and their land, which there’s lots of, is already is drenched in sunlight. A new study from Michigan Technological University might have figured out a middle ground. How? Consider farms that grow products that aren’t essential for keeping people fed: Tobacco farms.

The number of tobacco farms in the U.S. has dropped precipitously over the past decade; by some estimates, the acreage devoted to the crop has shot down by 60 percent since 1997. Some of those farms have transitioned into growing other crops. But what if that crop was…sunshine?

The Michigan study specifically looks at tobacco farms in North Carolina, which leads the U.S. in tobacco production. It found that thanks to declining prices of solar hardware and increasing costs of electricity, harvesting solar power would actually be more profitable for land owners than growing tobacco. The benefits are pretty obvious from there: food supplies aren’t disrupted, tobacco is objectively bad for both consumers who buy tobacco products and for the farmworkers who grow it, and a switch would create new avenues for clean power.

Of course, that leaves out the usually prohibitive cost of actually purchasing and installing the solar panels, as well as the cost to convert a farm from a crop that’s been grown for generations to something completely new. The study recommends that states like North Carolina look into subsidizing some of that initial investment, which would be a substantial, but easily defensible initiative.

[…] because it means that they can only sell their crops if they put lower price tags to the companies. Modern Farmer found out that the number of American tobacco farms indeed has declined over last two decades due […]