A California Lawsuit May Bring Cancer Warnings to Coffee Drinks 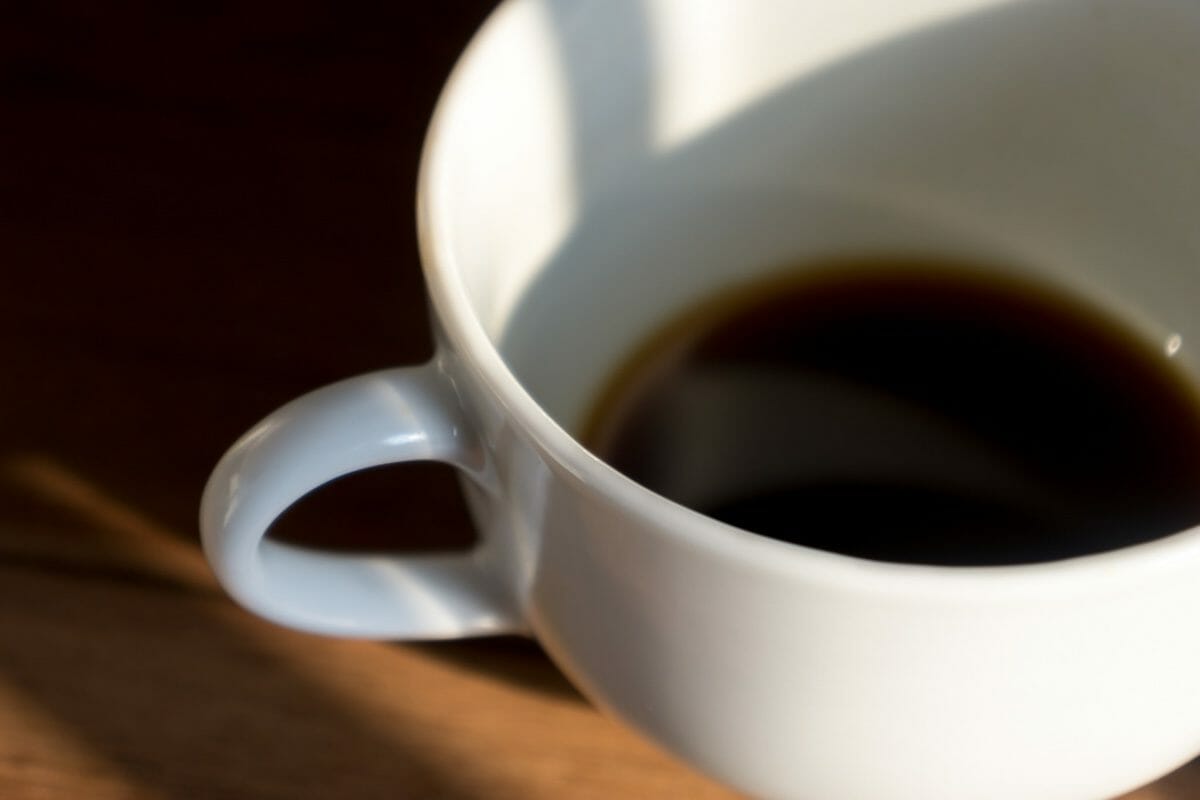 A lawsuit that has been making its way through the courts since 2010 is, according to the Associated Press and WCMH, within months of seeing a ruling. And it may result in cancer warnings on coffee throughout the state of California.

California’s Safe Drinking Water and Toxic Enforcement Act of 1986, better known as Proposition 65, requires that the state create a list of chemical compounds that studies indicate may cause cancer or reproductive harm. Updated yearly, according to the official site, the list now includes more than 800 different compounds. Any product sold that contains those compounds must be accompanied by a warning indicating that the product may be a health risk.

The act has proven controversial due to the extremely wide range of products affected, and thus the near-ubiquity of warnings. Parking garages, which include higher-than-normal levels of carbon monoxide, have warning labels in California. Ceramic plates, nuts, electrical cords, office supplies – the Prop 65 warning is everywhere in California, which some critics claim causes consumers to simply ignore them.

This lawsuit is based around a chemical compound called acrylamide, which pops up naturally in foods that have been heated to high temperatures in non-water heat (meaning fried, roasted, or baked). A previous lawsuit had targeted sellers of potato chips and french fries; both products develop acrylamide when cooked.

Coffee, because it’s made from roasted beans, also contains acrylamide. This isn’t new information – here’s a list of acrylamide-containing foods from 2004 that includes coffee – but coffee has only recently been targeted under this rule. According to the terms of Prop 65, any California citizen can sue any company for neglecting to issue warnings about its products. Over the past year, some companies have independently put up warning signs; 7-Eleven and Starbucks both do, although Starbucks’ signs are not placed on the coffee containers themselves, but simply in stores near the cream and sugar. (Prop 65 settlements are common; the Wall Street Journal says that 681 settlements, comprising $25.6 million, came from Prop 65 settlements last year.)

The real question is whether acrylamide is dangerous, and there’s no decisive answer. The World Health Organization is still conducting research before issuing a recommendation. Studies have indicated that acrylamide may cause an increased risk of cancer, but at doses thousands of times higher than what might be found in food. It is not out of the question that a daily cup or three of coffee could increase a risk of cancer, but the evidence compiled to date does not necessarily indicate that. But the degree of risk may not be too important here: coffee does contain acrylamide, acrylamide is on the Prop 65 list, and that might be all that’s needed to make a legal ruling.