Here Is a List of 10 Extremely Good Goat Beards

You won't believe the beards on these goats! 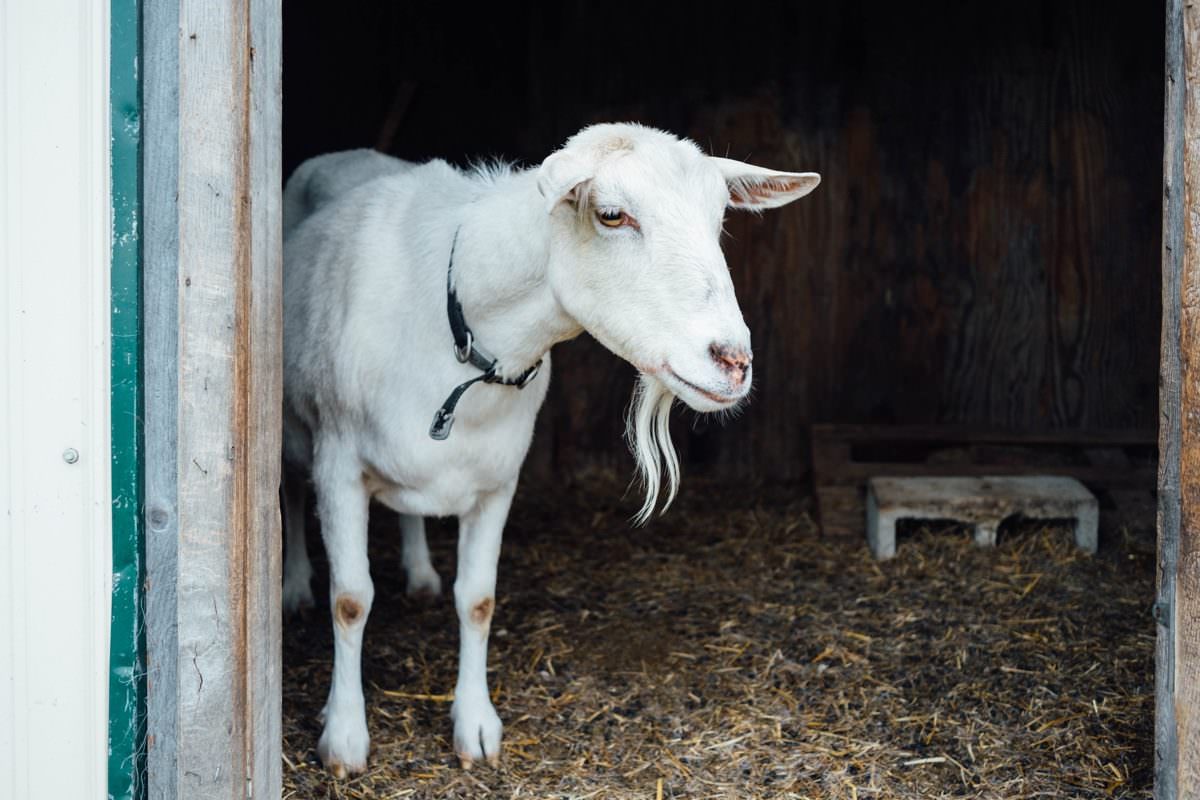 Many, but not all, species of both wild and domesticated goats sport long tufts of hair under their chins, usually referred to as beards. Beards are more common on male goats, but females can have them; like horns, beards are not necessarily an indicator of a goat’s gender. (They can, however, help you distinguish a goat from a sheep; not all goats have beards, but no sheep do.)

It’s not known for sure why goats have beards. Domesticated goats are thought to descend from the Eurasian wild goat, which has a beard, and which prefers high altitudes, some of which are very chilly. It’s possible that a goat’s beard has the same effect as a human’s beard, insulating it from cold, though a goat’s face is already furred, and how much protection a long tuft of silky hair provides is unclear. Basically, we don’t really know!

One thing we do know is that the goat’s beard is a direct inspiration for the human goatee beard; the Greek god Pan, a half-man, half-goat god of the mountains and wilderness, is usually depicted with a goat-beard-like arrangement of facial hair. Pan became all mixed up with Satan when Christianity took over Greece in the third century, and so Satan is usually also depicted with a beard or goatee of some sort. This is why your uncle thinks his goatee looks badass. 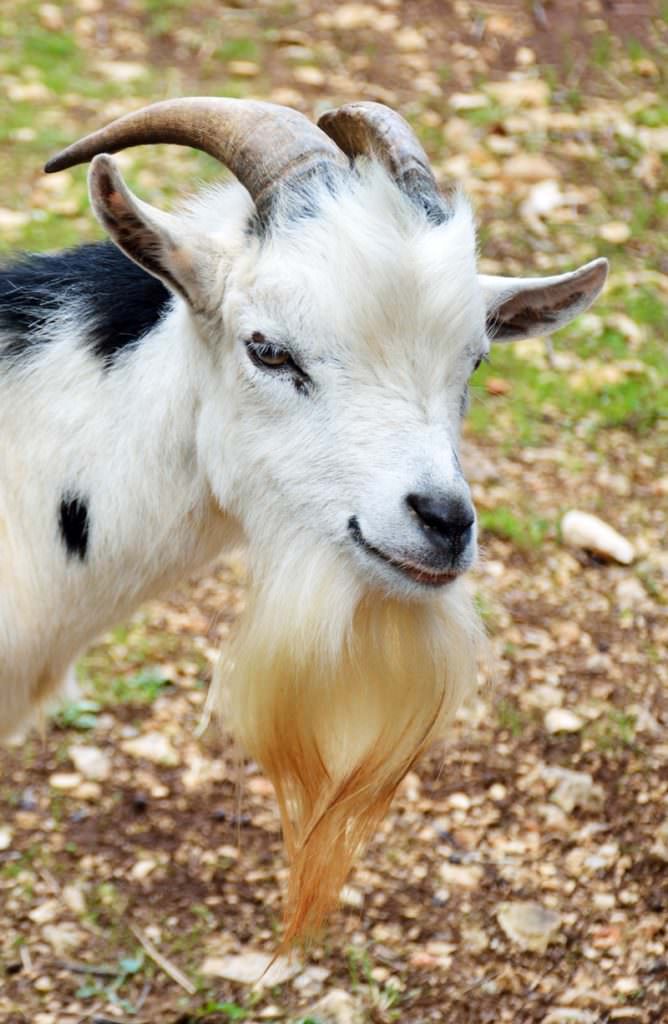 This goat has a full, luscious beard which contrasts nicely with its overall sleek look. The ombré fading is also appreciated. 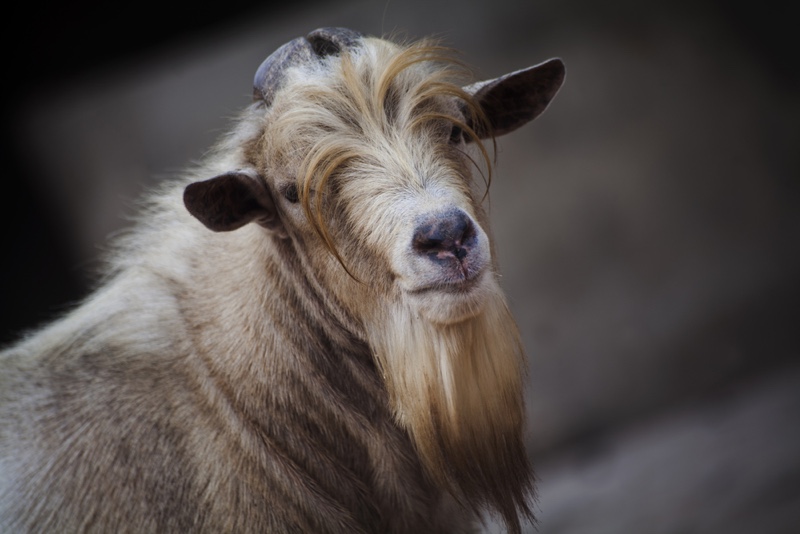 This goat has both a great beard and very fun forehead hair tendrils. 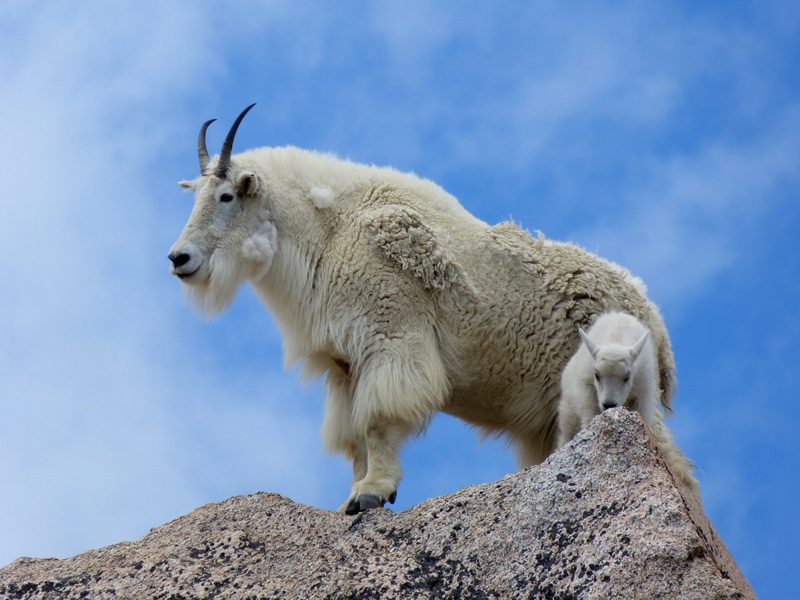 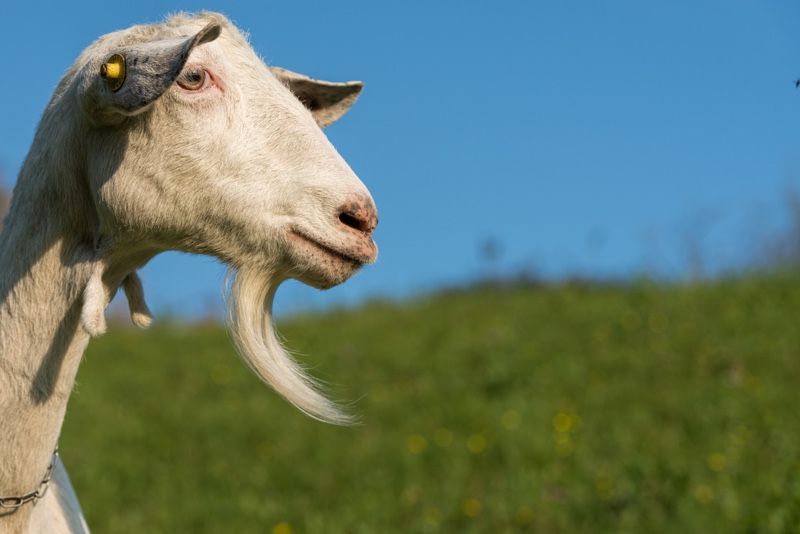 This goat pairs his clean, simple goatee with a pair of wattles – basically, fur-covered skin, similar to a skin tag. 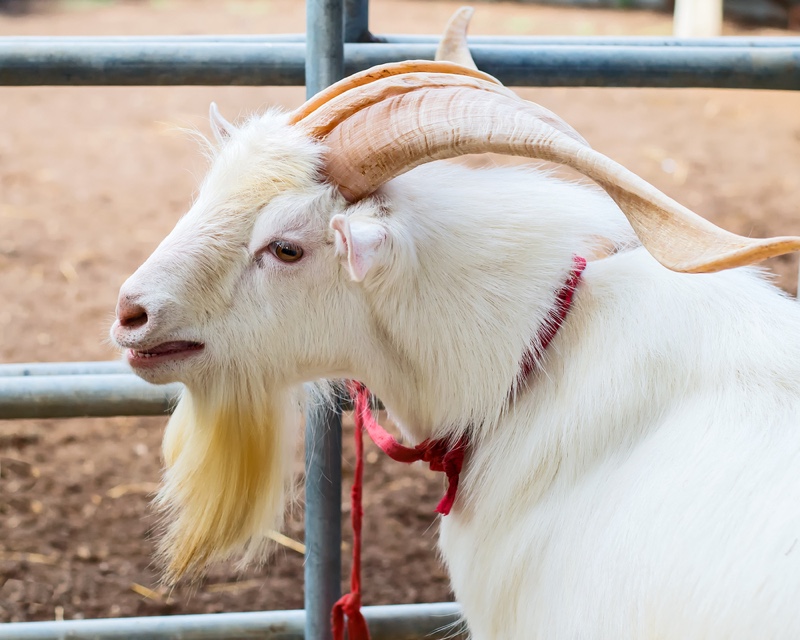 This goat seems mad. Don’t be mad, goat. You have a great beard!! 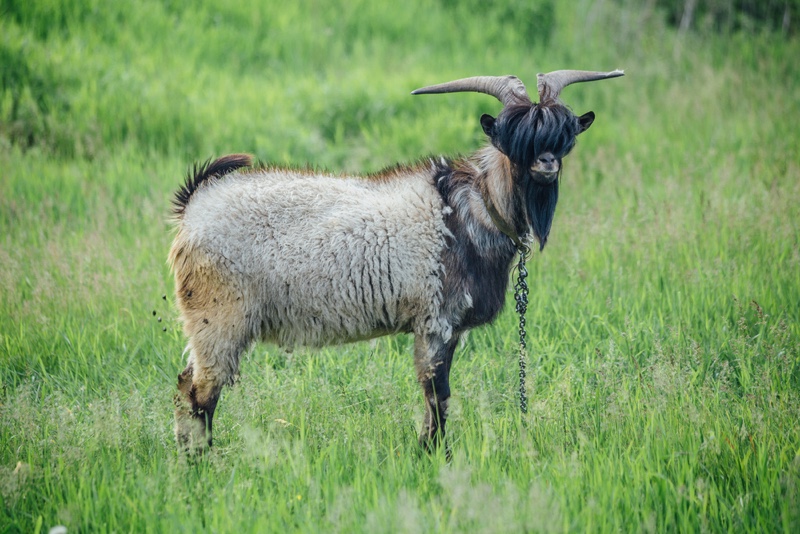 The person who uploaded this goat’s picture suggested it could be used on LiveJournal. Good suggestion – and a good goat. 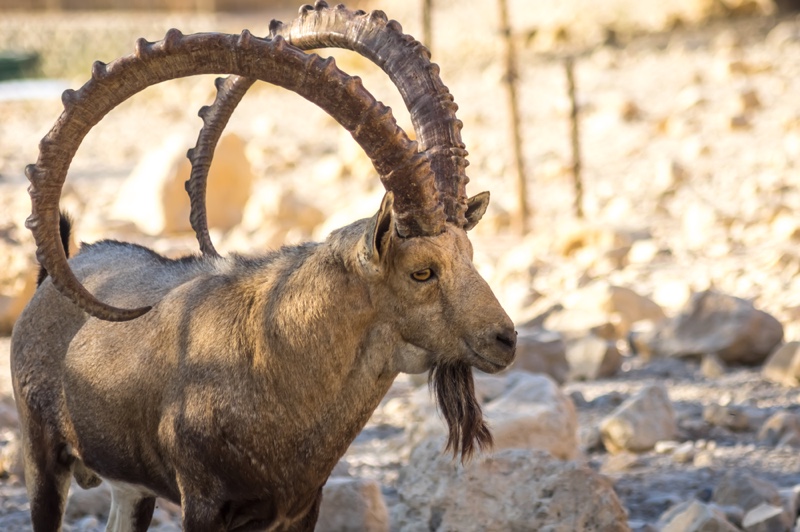 An excellent combination of beard and horns on this wild goat. 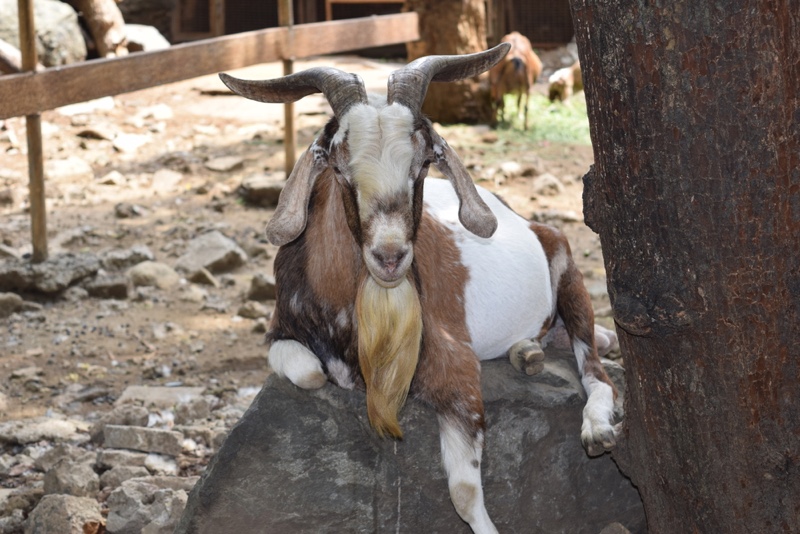 This goat has five points: two ears, two horns, and a beard. Nice. 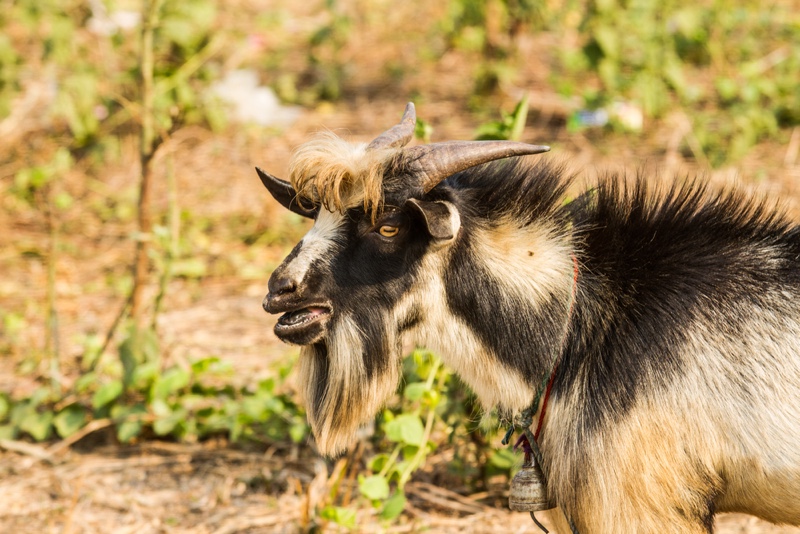 This goat has similar coloration to other animals, for example the hyena and several species of wild canine. It is neither a hyena nor a dog, however: it is a goat.

This page has brightened my day…..LOL at the descriptions 🤣 thank you ❤️