A huge win for massive corporations, a big loss for farmers. 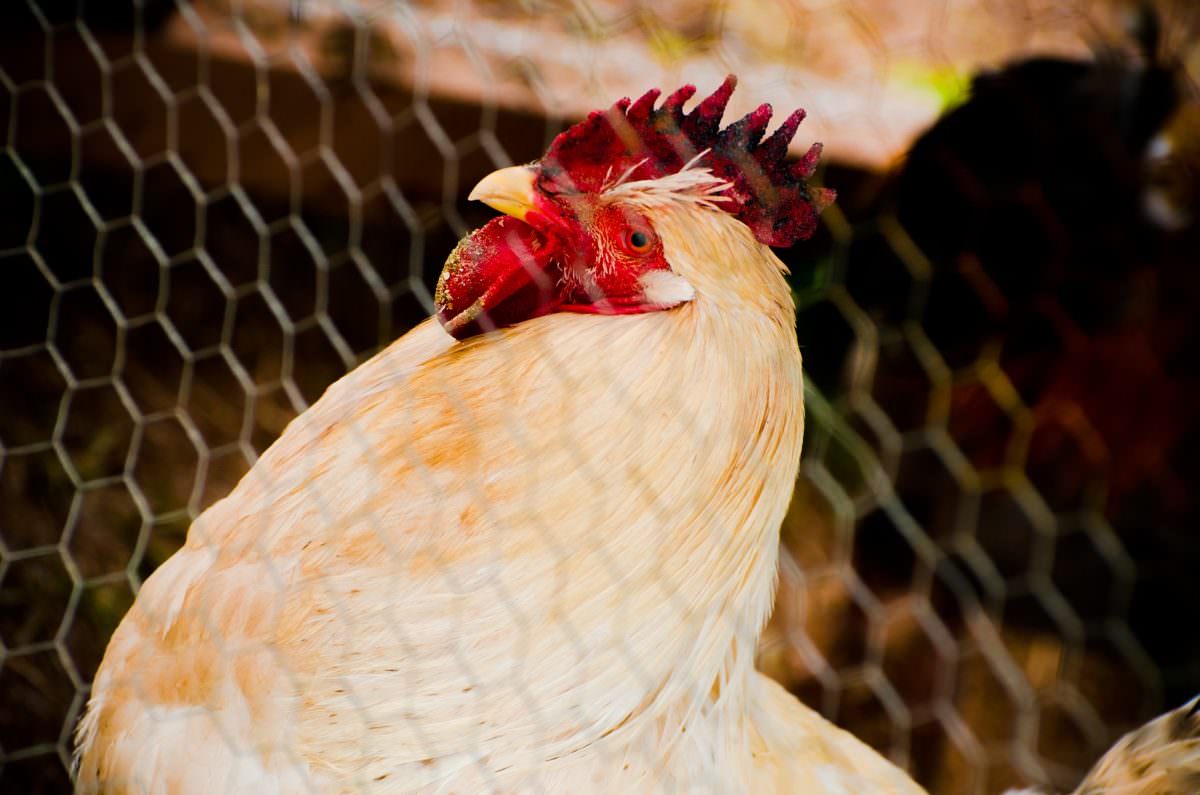 This is a pretty complicated and frankly, infuriating development, so let’s back up a little.

How Does Chicken Farming Work?

To understand this rule, one must first understand how the livestock and poultry industry generally works. In each sector of this industry, only a couple of gigantic companies control the vast majority of product. The chicken industry – chicken is the most popular meat in the U.S. – is particularly insane, with 97 percent of chicken farmers classified as “contract farmers.”

Contract farmers do not own the chickens they raise, but instead own only the equipment and land, which includes housing, feed, medical equipment… that kind of thing. The big corporations ship chicks to the contract farmers, who raise them, and then the corporations pick up the fully-grown chickens later.

The industry is horrific. As Civil Eats notes, more than half of chicken farmers live below the poverty line. This work is incredibly hard and extremely profitable, but not for the farmers, who have no control over pricing or distribution of the product they create. Farmers have to follow strict rules set out by the corporations (this is one reason why most farmers don’t like the lousy animal rights conditions any more than consumers do) and are subject to all kinds of random demands for upgrades.

Perhaps the most galling part of all this is the farmer’s total lack of power. They are not allowed to sue the corporations unless they can prove any mistreatment is consistent across the entire industry, which experts call “an impossible standard.” And many farmers have come forward, often anonymously, to say that the corporations have forbidden them from speaking out publicly about the conditions on their farms. If a farmer does speak out? The corporation can reduce a contract, only provide that farmer with the lowest-quality chickens, or take other punitive actions.

What Is The Farmer Fair Practices Rule?

One of President Obama’s first goals in this industry was to even the playing field a bit to help farmers gain some measure of power over their own lives and, at the very least, allow them to publicly and legally express themselves. These guidelines, which actually have their basis in a law from 1921 that has never really been enforced, would become known as the GIPSA rules. (GIPSA, which stands for “Grain Inspection, Packers and Stockyards Administration,” is the USDA agency that administers fair labor laws in agriculture.)

This legislation has been fought nonstop since the draft was released in 2010. The corporations aimed their lobbying cannons full of cash at Congress, insisting that basic rights for farmers would reduce efficiency and raise prices on meat. Members of Congress began attaching riders to other bills, basically saying “we’ll pass this bill, but only if the GIPSA rules don’t count.” This went on for six years.

The USDA finally shoved the rule through in December of 2016, shortly before the end of President Obama’s second term. It was due to go into effect later this month, except now it won’t, because GIPSA announced in a discouragingly brief press release that the implementation of the Farmer Fair Practices Rule will be delayed. By 180 days.

The release states that the delay “allows ample time for stakeholders to review the effects of the Scope Interim Final Rule on their operations, and ensures maximum opportunity for dialogue across every segment of the livestock, meat, and poultry industries.” Remember that this rule has been in the works for over six years, during which time hundreds of farmers and representatives of the companies have been able to “review the effects” of this rule.

The ag corporations have applauded the delay, frequently calling the rule “controversial,” which is their attempt at making this sound like a two-sided debate rather than a cash-hungry and ethically challenged monopoly doing their best to maintain a stranglehold over hundreds of thousands of farmers. We’ll keep you posted.