US Farm Income Is Down For The Fourth Year In A Row”Or Is It? - Modern Farmer
Politics

US Farm Income Is Down For The Fourth Year In A Row”Or Is It?

The forecast for farmers in 2017 is down. And also up. And also neutral. 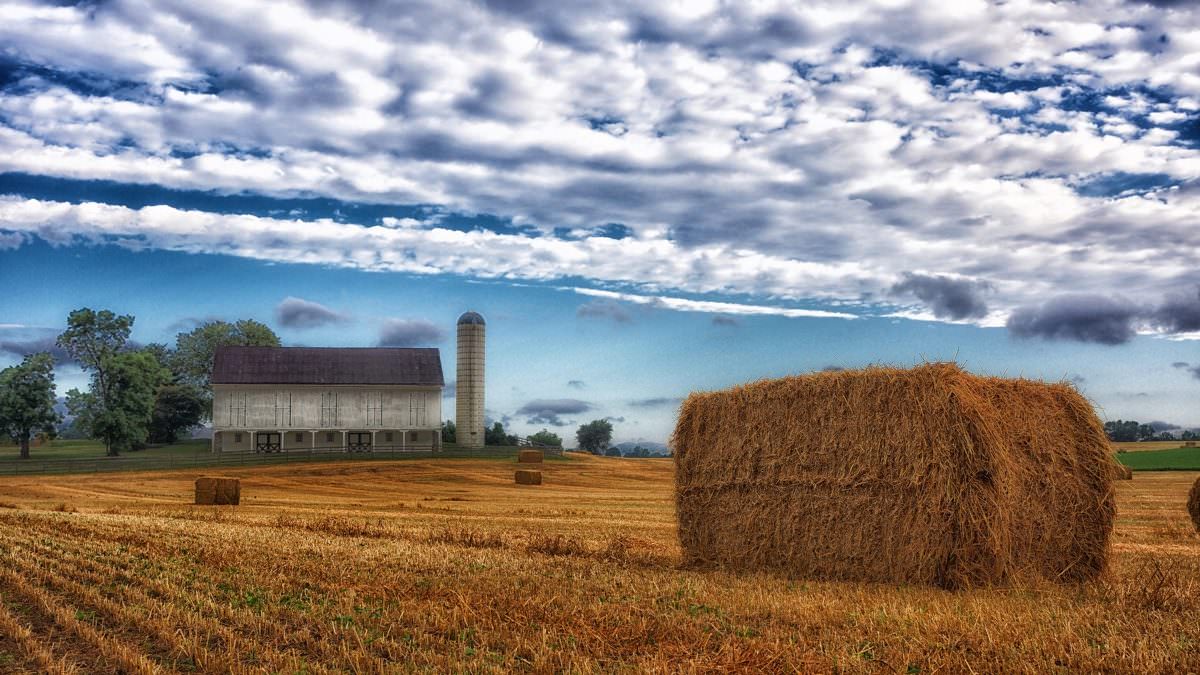 There are a few different terms you need to be familiar with to make sense of things. The first is cash receipts, which is pretty simple: the money made from selling products. The other two are more complicated.

If you look at those different figures, or some basic projections for individual crops, you could come away with a different feeling about how things look for the year. Net farm income – the one that goes by harvest year – is expected to decline by 8.7 percent, which is the fourth year in a row that it’s decreased. Not good! But net cash farm income, the one that includes last year’s stuff in storage, is expected to rise by 1.8 percent.

The reason? Last year was a record year for corn and soy, and farmers will still be able to reap benefits from that harvest into 2017. But it’s not expected to continue, so looking at just the net cash farm income seems shortsighted. After all, there will still be farms in 2018, and given the crop forecasts, 2017 is unlikely to be as stellar a year as 2016.

Cash receipts are a mixed bag. Dairy is up, but cattle is down – but by about the same amount, so the USDA basically calls that a wash. Crops are also expected to also be fairly neutral, with the exception of wheat – the country’s third-most-popular crop – which is expected to fall by 16.6 percent. Soy is slightly up, corn is slightly down. Fertilizer and seed prices are both down.

In what might be the most direct and yet underexposed bit of information, farm debt is expected to increase by 5.2 percent, and farm assets are expected to decrease by 1.1 percent, which could put a hefty strain on farmers. The USDA refers to this as a debt-to-asset ratio: basically, how much you owe versus how much the things you own are worth. And by that measure, farmers are in bad shape as that ratio’s above the decade average.

These kinds of macro trends are tough to pinpoint to individual farmers. It’s easier to look at the individual category numbers: the year could be very tough for those relying on wheat and cattle, a bit easier for dairy. In the future, some of these numbers could well depend on the new USDA: can it prevent super-mergers like Bayer-Monsanto from driving up the cost of seed and fertilizer? (Sessions has been pegged as an attorney general who will smooth the way for these types of deals.) How will government payments – about $12.5 billion last year – change under a new administration? We’ll be monitoring those as Sonny Perdue’s USDA begins operation.

Popular
Yes, the Government Really Does Stash Billions of Pounds of Cheese in...Emily Baron Cadloff
Paddleboarding Goats Make a Splash on Prince Edward IslandNoah Lederman
How to (Actually) Get Rid of Fruit FliesEmily Baron Cadloff
7 Smokable Plants You Can Grow That Aren’t MarijuanaBrian Barth
What to Do With an Abundance of PeppersShelby Vittek
Explore Modern Farmer
Related
New Census of Agriculture to Survey Internet Access, Precision Agriculture and MoreEmily Baron Cadloff
Animals, Environment
Ugandan Farmers Embrace Maggots as Solution to Fertilizer ShortageShea Swenson
Politics
What Farmers Really Want From the 2023 Farm BillEmily Baron Cadloff
Environment
Drought Takes a Toll on Farmers and Ranchers Across the CountryShea Swenson
wpDiscuz
We use cookies on our website to give you the most relevant experience by remembering your preferences and repeat visits. By clicking “Accept”, you consent to the use of ALL the cookies.
Cookie settings ACCEPT
Privacy & Cookies Policy