The application process seems a bit vague, but it's not stopping applicants. 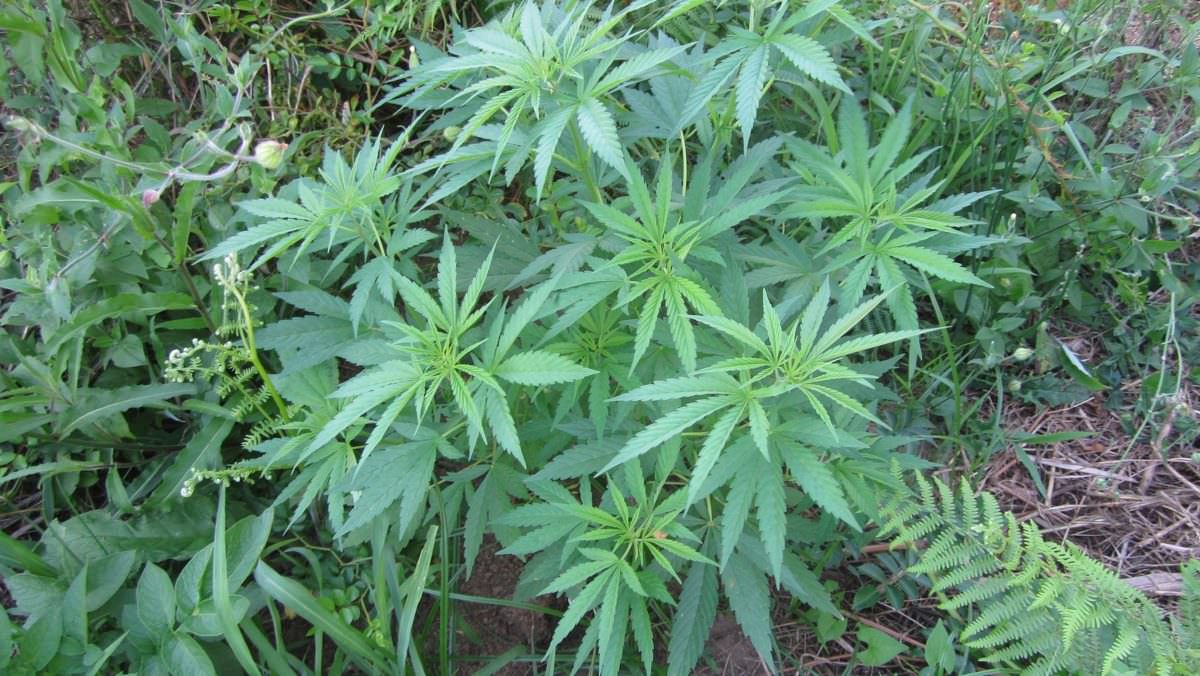 Regulations regarding the actual growing, marketing, and selling of marijuana have had to come quickly after that landmark legislation; the bill, titled the Narcotic Drugs Amendment Bill of 2016, came into effect this past Sunday.

In the months between the passing of the bill and it becoming law, Australia has set up applications systems for prospective marijuana farmers, and has given the Office of Drug Control (Australia’s version of the DEA) new rules for inspecting and monitoring the now-legal enterprises.

That won’t likely be a problem for the many international companies who have shown interest in the nascent legal marijuana market in Australia: according to the ABC, companies from as far away as Canada and the Netherlands are investigating ways to enter the market.

If you’d like to read more about the new situation in Australia, the entire bill is online here.