Dozens of Pesticides Are Linked to Farmer Respiratory Problems

One-third had a correlation. 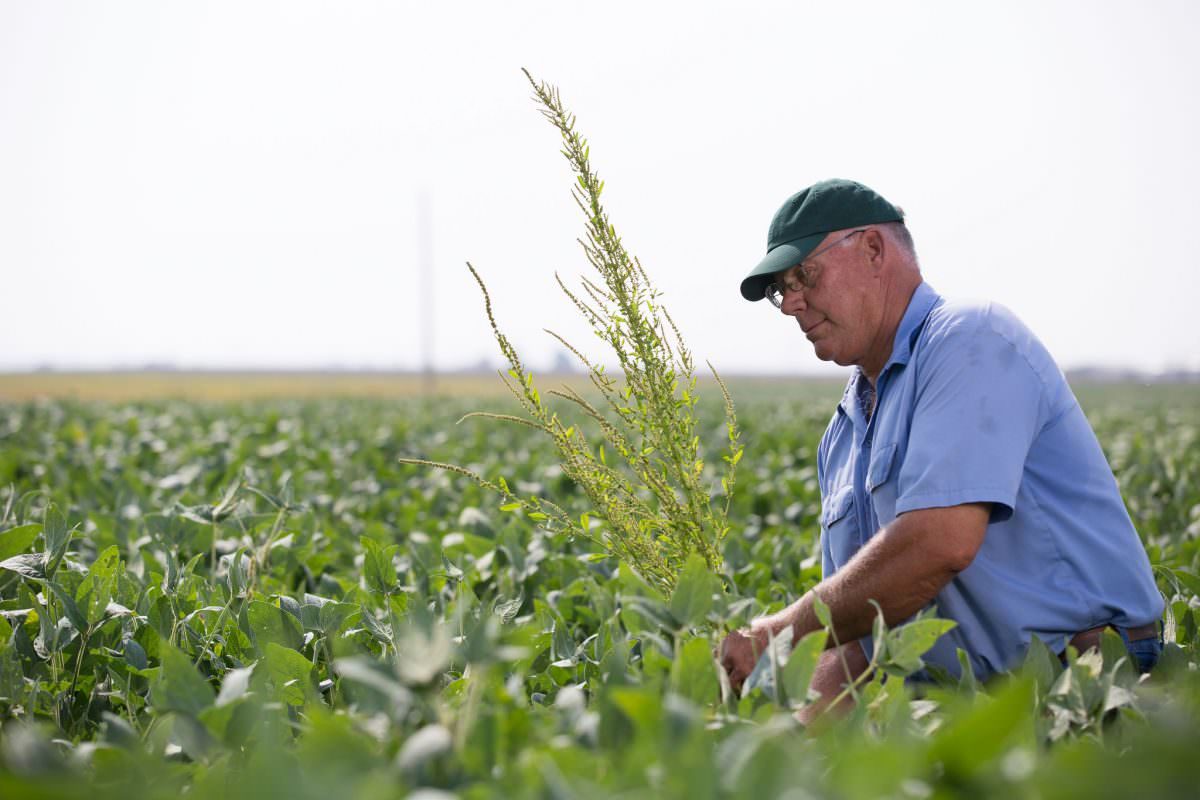 Unfortunately, research on the topic is still in its infancy, which is how a new study from North Carolina State University could test dozens of these products and their effects on farmer respiratory health for the very first time.

This particular study, published in Environmental Health Perspectives, looked into the possible impact on respiratory health – specifically allergic and non-allergic wheeze – from 78 pesticides (45 herbicides and plant growth regulators, 25 insecticides, six fungicides, one fumigant, and one rodenticide). Essentially the study served as a targeted WebMD: a survey was handed out to 22,134 farmers asking them which pesticides they use, as well as (among other things) what respiratory symptoms they’ve had in the past year. By comparing the wheezing (both doctor-diagnosed hay fever and not) of farmers who used particular products with those who did not, the researchers could figure out which products might be linked to those issues.

And here’s what they found: 29 of the pesticides (37 percent) had some correlation to wheezing in farmers, meaning that farmers who used those products were more likely to exhibit wheezing symptoms than those who didn’t use them. That list of 29 include some fairly well-known products: Syngenta’s Princep Caliber 90 (under its chemical name, simazine), Warfarin (a common rodenticide), Roundup (aka glyphosate), and Atrazine, among others.

The study, to be fair, indicates a correlation and not a causation; all we really know is that more farmers who use certain products have a higher rate of respiratory issues than those who don’t use those products. So it’s not an outright proof that these products cause wheezing – but it certainly points in that direction. If nothing else, the study proves that we need to know much, much more about pesticides, herbicides, and fungicides, and the ways in which they affect everything from bees to farmers.