"Our job is to raise important questions that you're not hearing asked by other news outlets," says the editor-in-chief of Civil Eats. 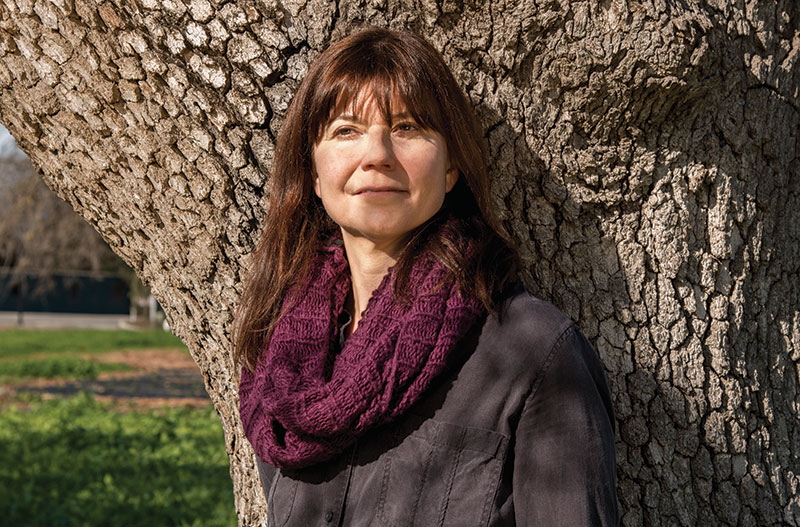 Her path to new-media success, however, has been neither short nor narrow. A law-school graduate, the 45-year-old has served as deputy executive director of San Francisco’s Ethics Commission, handled communications and policy for Slow Food Nation, and even managed a 50-acre organic farm in Washington State – all before finally becoming a full-time editor. “I realized I could move the needle faster as a journalist,” says Starkman, who was awarded a prestigious John S. Knight Journalism fellowship at Stanford University last fall.

She prizes quality over quantity. Civil Eats produces only one article a day. “We don’t aggregate stories [from other sources],” Starkman notes. “We focus on original content, with the common thread being our voice. Our job is to raise important questions that you’re not hearing asked by other news outlets.”

She hopes to change the story, not just report it. “How do we harness this communal energy building around what we eat and make big systemic change?” asks Starkman, who wants politicians to get cracking on climate change and farm labor.

She walks the talk. Starkman, a former farm intern at Stone Barns Center for Food & Agriculture in New York’s Hudson Valley, raises organic vegetables on a five-acre farm in Northern California. “I know what it takes to produce food without pesticides, and how hard it is to grow something as simple as an onion,” she says. “Farmers are my heroes.”

Her glass remains half-full. “It’s not cheap to create really great journalism about food and environmental issues – and make it matter to the average person – but I’m optimistic,” says Starkman, who’s currently reevaluating the site’s business plan and investigating alternate revenue streams. “I see grassy patches of hope and leapfrog from one to another to keep moving forward.”

(Visitors to civileats.com can access five stories per month for free; an annual subscription costs $25.)

Related
Lifestyle
Why Are Barns Painted Red?Thomas Durant Visser
Lifestyle
5 Great Shows About Farming and RanchingEmily Baron Cadloff
Food & Drink
The Medieval Origins of Thanksgiving DinnerKen Albala
Animals
Consider the Lobster’s FeelingsLindsay Campbell
wpDiscuz
We use cookies on our website to give you the most relevant experience by remembering your preferences and repeat visits. By clicking “Accept”, you consent to the use of ALL the cookies.
Cookie settings ACCEPT
Privacy & Cookies Policy