What does this mean for the entire idea of green rankings? 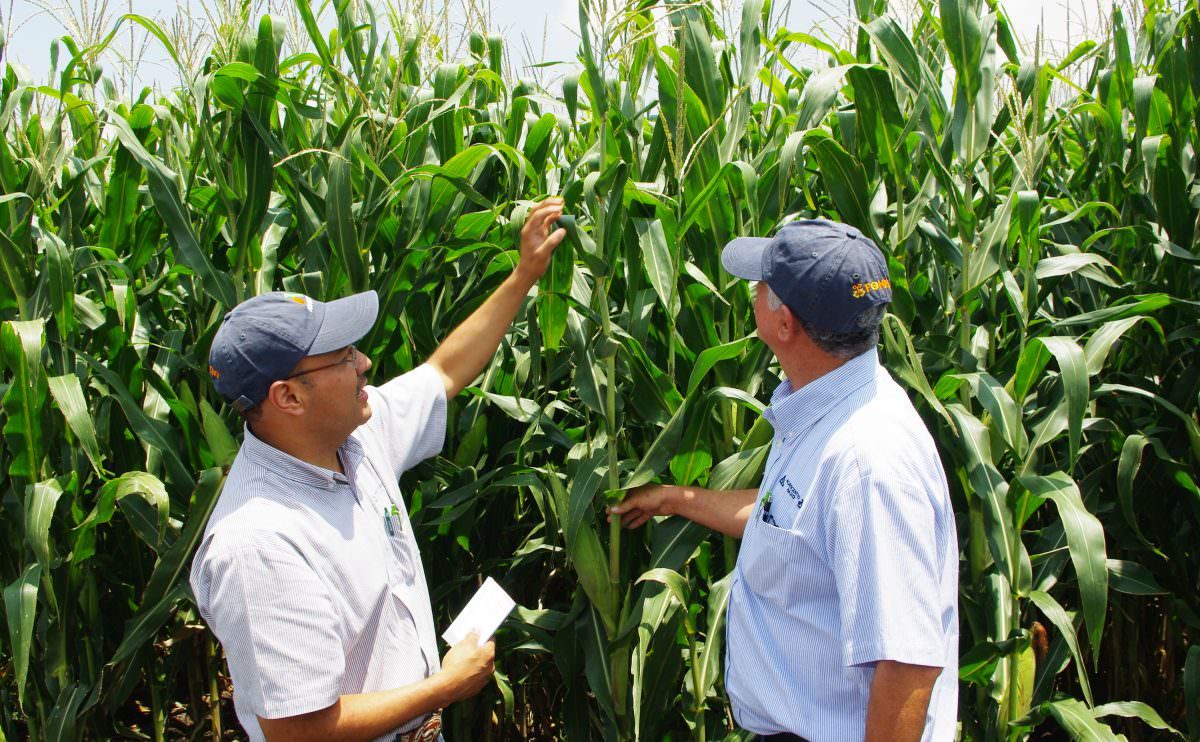 Each year, Newsweek, “in partnership with Corporate Knights, HIP (Human Impact + Profit) Investor Inc., and leading sustainability minds from nongovernmental organizations and the academic and accounting communities,” comes up with a list of the “top green companies” in the US and in the world. The former list looks at the top 500 publicly-traded companies in the country and awards them scores based on various environmental and sustainability metrics.

This year, the top agriculture business, and the 12th overall, was Monsanto.

This is likely to shock or annoy Monsanto’s many critics, who point to the company’s Roundup herbicide – by far the most popular herbicide in the country – that has been repeatedly linked to the creation of ever-more-resistant weeds and bugs, which creates a cycle that forces farmers to use even more quantity and more extreme measures to fight them. The company has also been accused of encouraging monocropping: its lines of seeds are so popular that they reduce biodiversity, thus putting the ecosystem at risk of being wiped out by a single cause.

But none of those really factor into Newsweek‘s rankings. Instead, their list includes the following metrics: energy efficiency, greenhouse gas emissions, water usage, waste production, the presence of environmental rewards within the company, and a few others. By those metrics, Monsanto at least has the marketing materials to say they’re doing well: a press release from the company notes the past year’s efforts to curb water use and “a multimillion-dollar commitment to support efforts to benefit monarch butterflies.” For what it’s worth, you can read the company’s 2015 Sustainability Report here.

To some, the ranking is bound not to elevate Monsanto, but to cause questioning of these so-called “green” lists. Measuring a company’s social and environmental impact beyond its marketing and greenwashing can be tricky, but there are some real ranking systems in place. Mashable has a good list, including Certified B Corporations and their legal cousins, benefit corporations.