Can You Really Tell The Difference Between Bourbon and Rye? - Modern Farmer
Food & Drink

Can You Really Tell The Difference Between Bourbon and Rye?

A new study suggests that there are bigger differences between whiskey than bourbon vs. rye. 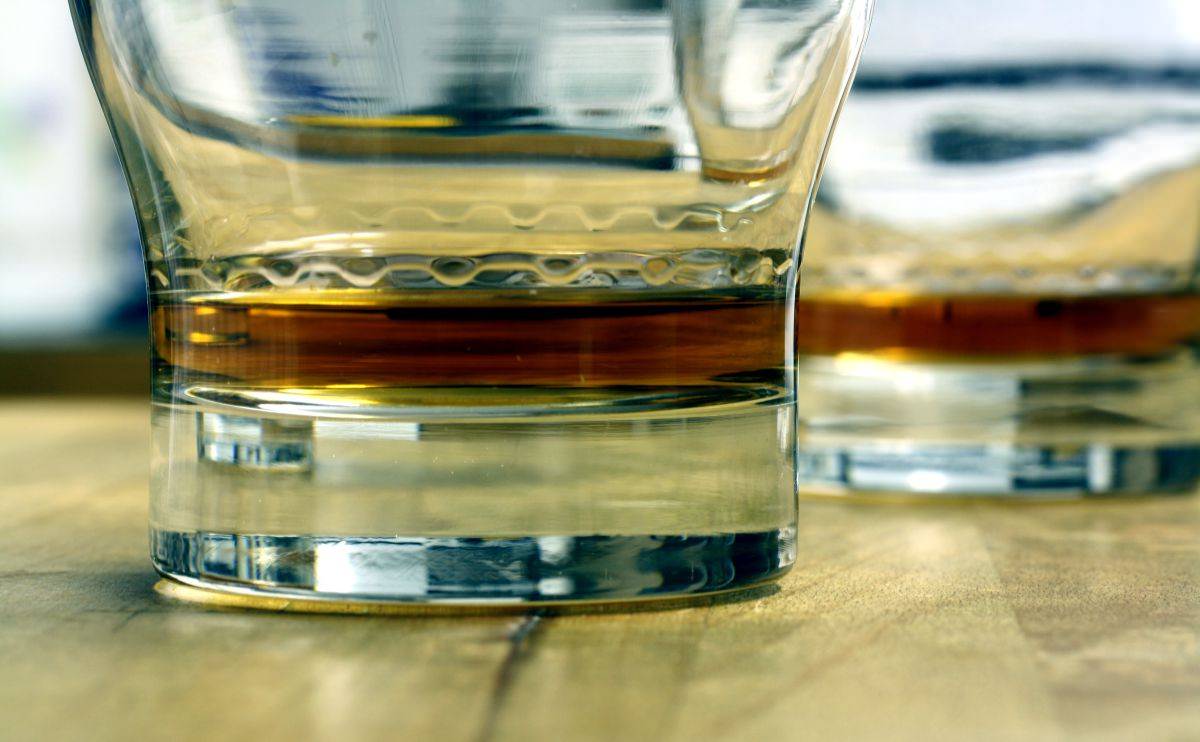 The study, from Drexel University in Philadelphia, is not a test to see whether tasters can distinguish bourbon from rye. Its findings might lead us slightly in that direction, but what it’s really looking at is something possibly even more interesting: how we taste whiskey in general.

There are several varieties of American whiskey, all made from the fermented and distilled “mash” of some kind of cereal grain. Whether we’re talking bourbon, Tennessee whiskey, or rye, one main difference between American and other whiskeys (Scotch, Irish whiskey) is that we use our own endemic crop in the mash: corn. Corn isn’t always the majority of all American whiskey mash – in fact, rye whiskey must be made from at least 51 percent rye – but almost always, corn is involved.

With the cocktail resurgence of the past decade, Americans (everyone, really) are taking American whiskey much more seriously than ever before. Expertise can go deep, but if there’s one thing everyone knows, it’s that bourbon is generally sweet and caramel-y, and rye is usually dry and fiery.

This study had tasters smell, rather than taste, a variety of whiskeys: The researchers say this mirrors professional tasting methods, though the tasters involved in this study are not professionals and are probably not used to encountering whiskey through its smell. Regardless, the tasters – well, let’s call them smellers – were asked to group whiskeys together based on how similar they smelled.

The researchers wanted to see if the smellers would naturally group bourbons with bourbons and ryes with ryes, indicating that there’s a strong difference between the two. What they found, though, is that there are several other variables that proved more important. Smellers tended to group brands together, like all Jim Beam products, even if one was a bourbon and one a rye. Alcohol content was also found to be a major deciding factor.

What this study indicates is not that Americans are bad at drinking whiskey. It’s more an indication that our groupings for bourbon versus rye are not necessarily the most helpful in conveying anything about the whiskey itself. After all, some bourbons have rye content very close to a rye whiskey; Jim Beam, for example, makes a “high rye” bourbon. And some ryes, like the High West Double Rye, have pretty high concentrations of corn (that one has 37 percent corn).

Perhaps in the future we’ll have more precise descriptions of alcohols, more granular categories that tell us more about the individual whiskey than a simple “is it bourbon or is it rye” question.