Use your dirty bathwater to water your tomatoes! It's safe, really. 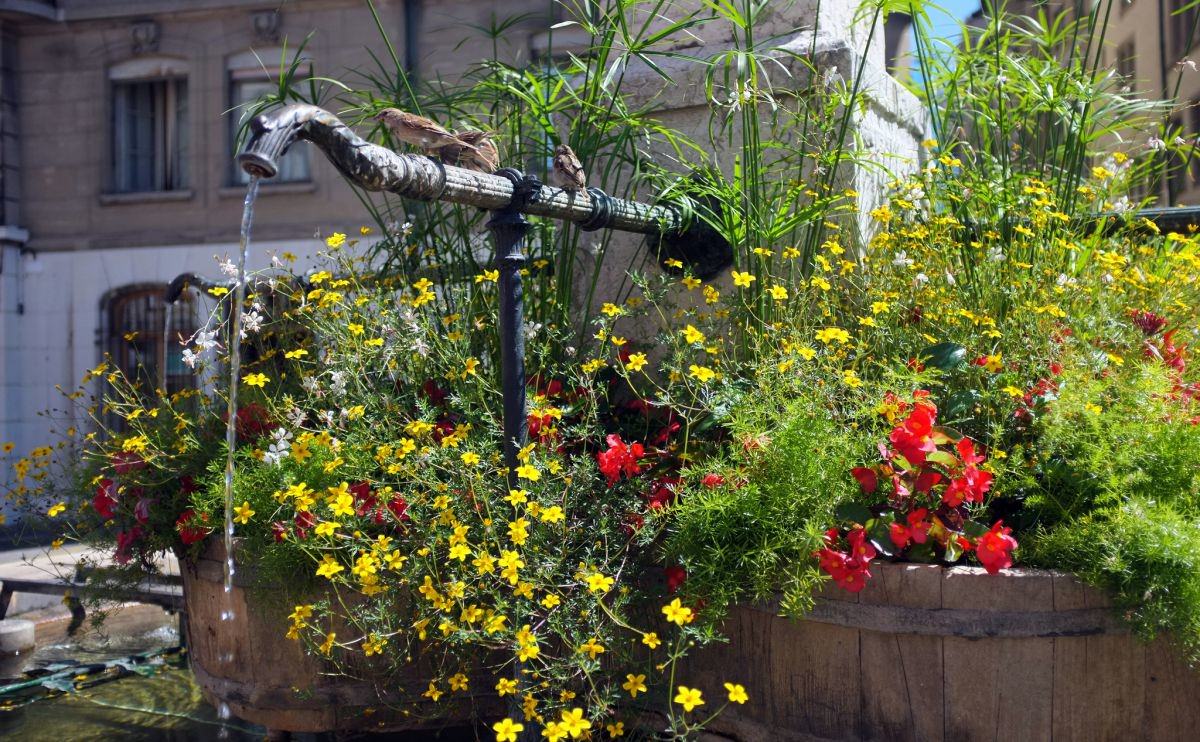 Water conservation types like to talk about the three basic types of water for use in agriculture: blue, green, and grey. Blue water is clean, withdrawn from reservoirs, groundwater, and rivers. Green water is rain. And grey water is used, or dirty water, but not so used that it has no possible reuses. So that disqualifies toilet water, which has to be treated more intensely (sewage is known as “black water”), but the leftovers from your sink or bathtub has a lot of possibilities.

A new study from Ben-Gurion University of the Negev in southern Israel – a place where water concerns are paramount, to be sure – tested the health of people over a long period of time using treated grey water in irrigation. Grey water can be treated in many different ways; some methods are as small as a few-hundred-dollar filtration system you can buy at Home Depot.

This particular study had one group of home gardeners use treated grey water and another group of home gardeners use regular tap water in their respective gardens for a year, writing down their health symptoms (specifically those of gastroenteritis) each week. Each group ate food from their gardens as usual, and the researchers kept an eye out for any kind of contamination; any ill health from possibly polluted water. Seems like kind of a risky study but, you know, gotta do it!

Anyway, the researchers found absolutely no indication that the treated grey water caused any health problems whatsoever for the subjects; in fact, the group that used tap water actually had a higher rate of illnesses, but the researchers didn’t delve into why.