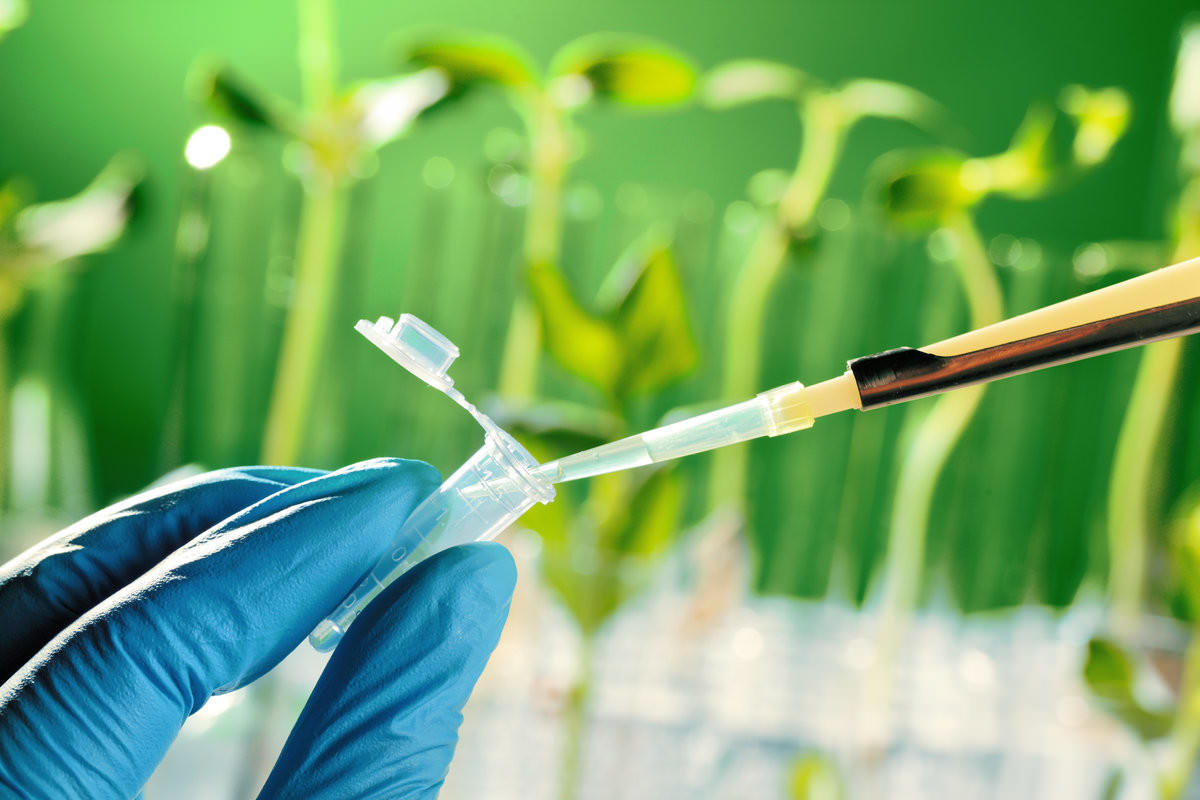 Earlier this year, a study led by Purdue University determined that in the next five years there will be close to 60,000 job openings annually in fields related to agriculture, food, the environment, and renewable natural resources. We spoke to three professors at Purdue – a major research university located in West Lafayette, Indiana, which is consistently ranked as having one of the top agricultural sciences programs in the country (and world for that matter) – on which professions are emerging in this field.

Agricultural engineers can focus on machine design, design, and processes of getting food produced at the farm to your plate, or environmental challenges working with soil, water, and air, says Bernard Engel, head of Purdue’s Department of Agricultural and Biological Engineering. Careers include working for equipment manufactures in the agricultural, forestry, construction, and military industries. On the environmental and natural resources end, there are jobs with various government agencies or consulting firms.

Engel says the all of the programs in his department are in high demand right now. “Many of the advances in agriculture right now are coming in this area. The future looks bright as well, given expectations of even more technology being used in agriculture in the future,” he says in an email.

Biological engineers deal with issues that include food processes, things like making food taste better or making it last longer; and cellular and biomolecular engineering, which concerns “finding better ways to get value from by-products or getting energy from biological materials.” The food industry is a major employer. Engel says there is also a demand in research and development for these graduates, not only in the food and pharmaceutical industries, but also in genetic engineering in plants.

Agricultural Systems Management graduates help make agricultural technology easier to understand and use, says Engel, and students in this area are “highly sought after in careers with machinery, grain handling, and precision technology.”

Students can focus on soil ecology, chemistry, physics, conservation, and soil landscapes – mapping the soil attributes of a certain area – among other fields of study. John Graveel, an agronomy professor and director of the Natural Resources and Environmental Science program at Purdue, says job prospects for soil scientists right now are very strong. Job opportunities include working for state and federal agencies, environmental consulting firms, and other groups, like the Nature Conservancy.

… because we’re entering an era of data-driven decision making, “the students who can position themselves to be strong from an analytical and problem-solving perspective are going to have an edge in the market.”

“Soil science students are getting some training in geographical information systems [GIS],” Graveel tells Modern Farmer in a phone interview. (GIS is a computer system that is used for collecting and displaying data as it relates to geographic points on the Earth’s surface.) “It’s hugely in demand right now by consulting firms to have people on staff who know how to do GIS.”

Job prospects are “pretty strong” for graduates in this “heavily data and metric driven” field, Foster says. “We placed 98 percent of our graduates last May by the end of the summer. Well over 100 students got jobs.”

Pro tip: Foster says because we’re entering an era of data-driven decision making, “the students who can position themselves to be strong from an analytical and problem-solving perspective are going to have an edge in the market.”

All three professors agree on what students interested in these fields should be focusing on: math and science. You get a bonus for taking part in extracurricular activities that help build leadership, communication, and organizational skills.

Finally, let’s not forget the entrepreneurs out there who are tech savvy and like to go it alone. Agricultural technology startups are blooming right now. Last year the industry grew by 170 percent and had more than $2.36 billion in investment, according to the website TechCrunch.

“I think the agricultural tech industry is doing well because it’s been overlooked for awhile. I think that’s really going to change and it’s going to continue to grow,” says Jason Aramburu, founder and CEO of Edyn, a startup that makes a smart watering sensor for crops.