(Beer) Waste Not, Want Not: 5 Ways Breweries Recycle Their Waste

Beer makers have always been innovators, so it makes sense they would be involved in great ways to use the waste from the brewing process. 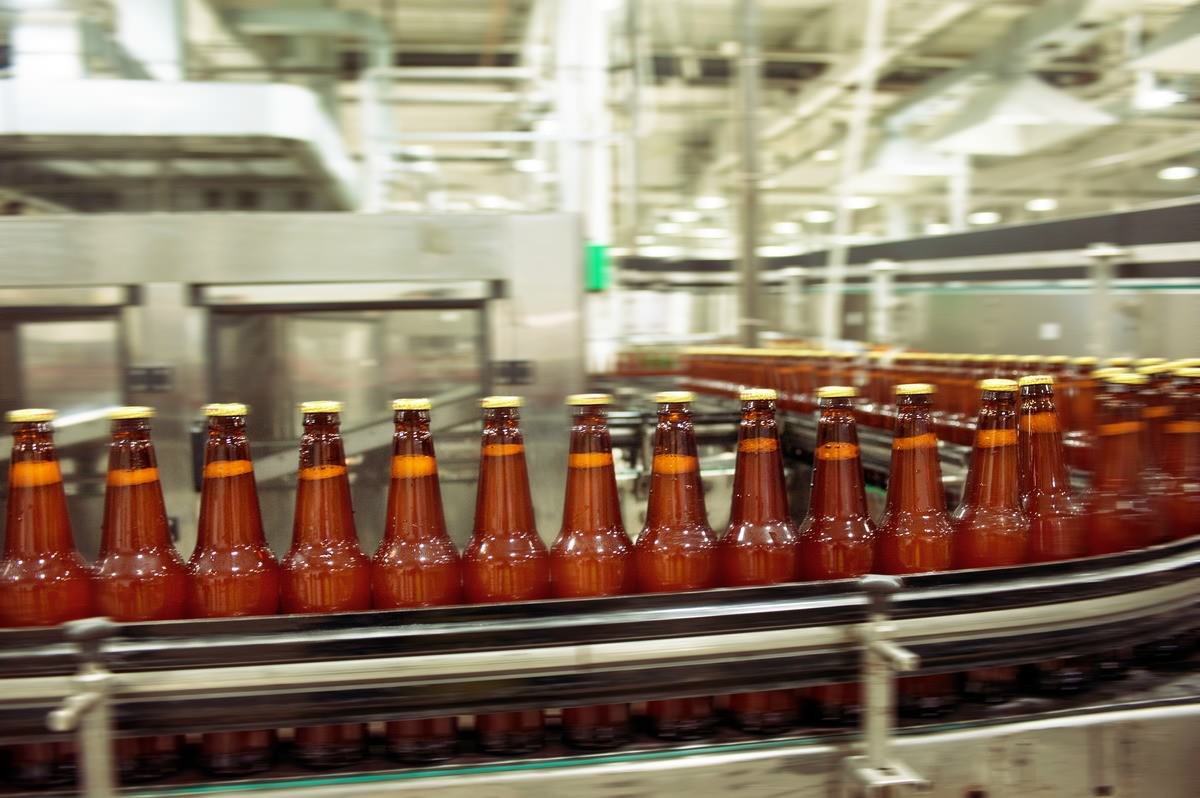 Man, I love beer. But it takes a lot of resources to produce the nectar of the gods, which can make me think twice before knocking back a couple of cold ones.
Photography Shutterstock
Share
Tweet
Pin
Email
1K Shares

In fact, beer-making takes up to 20 liters of water (or more) per one liter of brewed beer. Plus, there’s a lot of other stuff that’s leftover from the process, like spent grains – about 85 percent of the byproduct from beer production, and the equivalent of a pound or more per six pack – and the dregs, which is mostly yeast.

Beer brewers, especially those of the craft persuasion, have always been innovators, mixing creativity, ingenuity, and science to create delicious new beers, so it makes sense they would be at the vanguard of innovative ways to reuse the waste from making their products. To wit, brewers have provided spent grains to farmers to use as animal feed for some time (actually since the Neolithic Period). And for more than 100 years, the dregs have been used to make the British spread marmite and its Australian cousin vegemite. But there are some much newer uses for the remnants from the beer-making process. Here are five we’ve come across that are worth a mention.

1) Turning it into Baked Goods

Several companies use brewers’ spent grains for bread, granola bars, and even dog treats. But Hewn, a Chicago-based bakery, is going one step further and using both spent grain and beer itself in its bread, which is described as “full, hoppy, smooth” and is a delicious base to build a pastrami sandwich on. If you’re a home brewer or if you’re lucky enough to be friends with one, you can make your own bread, too. Here’s a recipe from Zero Waste Girl. And, speaking of beer and bread, a Belgian brewer is going in the opposite direction and making beer out of leftover bread that would normally be tossed out.

The city of Boulder, Colorado, has been testing out using weak wort, a sugary liquid left over from the brewing process, to help reduce nitrogen runoff from one of its water-treatment facilities. The city hooked up with Avery Brewing Company to test out whether the wort was a suitable energy source for the bacteria used in treating the water. A large-scale test last year was successful, according to the Water Environment Federation, and there are plans in the works for continued collaborations. Oh, and yes, there’s someone making beer out of wastewater, which doesn’t sound all that appetizing, but we’re told it’s a tasty little wheat beer produced with the purified effluent of Milwaukee, Wisconsin.

3) Turning it into Green Energy

An Oregon-based startup, Waste2Watergy, formed at the University of Oregon has created a microbial fuel cell (MFC) that can generate energy as it treats wastewater. Microbes that munch on the organic material in the wastewater produce electrochemical energy in the process that’s converted into power. The company teamed up with Widmer Brothers Brewing, in Portland, Oregon, to test out the system.

Another brewery, Bear Republic Brewing Company, from Sonoma County, California, in collaboration with Cambrian Innovation, a Boston-based company, has been using a new system to treat its wastewater and use the biogas produced by the process as a power source. New Belgium Brewing Company has also been using a system that treats wastewater and creates biogas used by the brewery along with wind and solar power.

4) Turning it into Compost

There are several applications in this category, including recycling spent grains as compost, to feed worm bins, or as a medium for growing mushrooms. These grains have a ton of nitrogen and organic matter, which are just the stuff plants need to grow. Great Lakes Brewing Company, in Cleveland, Ohio, uses their spent grains as a soil amendment and for growing mushrooms that end up on the menu in their brewpub. As of this writing, no brewers have turned compost into beer that I’m aware of, in case you were wondering. (But, I wonder if Twisted Tea might be into making a compost tea for gardeners?)

5) Turning it into Fish Food (and Perhaps People Food)

A Denver-based company called Nutrinsic has partnered with MillerCoors at the beer company’s Trenton, Ohio, facility in order to use its wastewater (water, waste beer, and spent grains and yeast) to create single-cell proteins that are used for animal feed, including fish food. Nutrinsic is also seeking approval from the United States Food and Drug Administration to use the product in human food. By altering the water’s conditions, microorganisms that produce proteins begin to grow and are then harvested, concentrated, sterilized, and dried, according to the Dayton Daily News. Again, no one has yet invented a fish-based beer, but there are some with oysters and lobster, so at least we’re in the seafood realm. I’m not sure if isinglass counts, which is made out of fish bladders and used by Guinness and others in their beer-making process, but I guess there’s a modicum of reciprocity there.

As a homebrewer, are any of these suggestions viable for household use and available for household implementation. I’d prefer giving my waste to someone who wants it, especially if there is any interest in trading say for hops, but is a bi-monthly 5gal batch produce enough waste or am I looking at another project for myself? And if I do make bread or fish food (both useful to me” are there any recipes you can suggest or direct me to?

Hops are very toxic to dogs. Watch out.