The suit shows just how little American consumers actually know about where their food comes from. 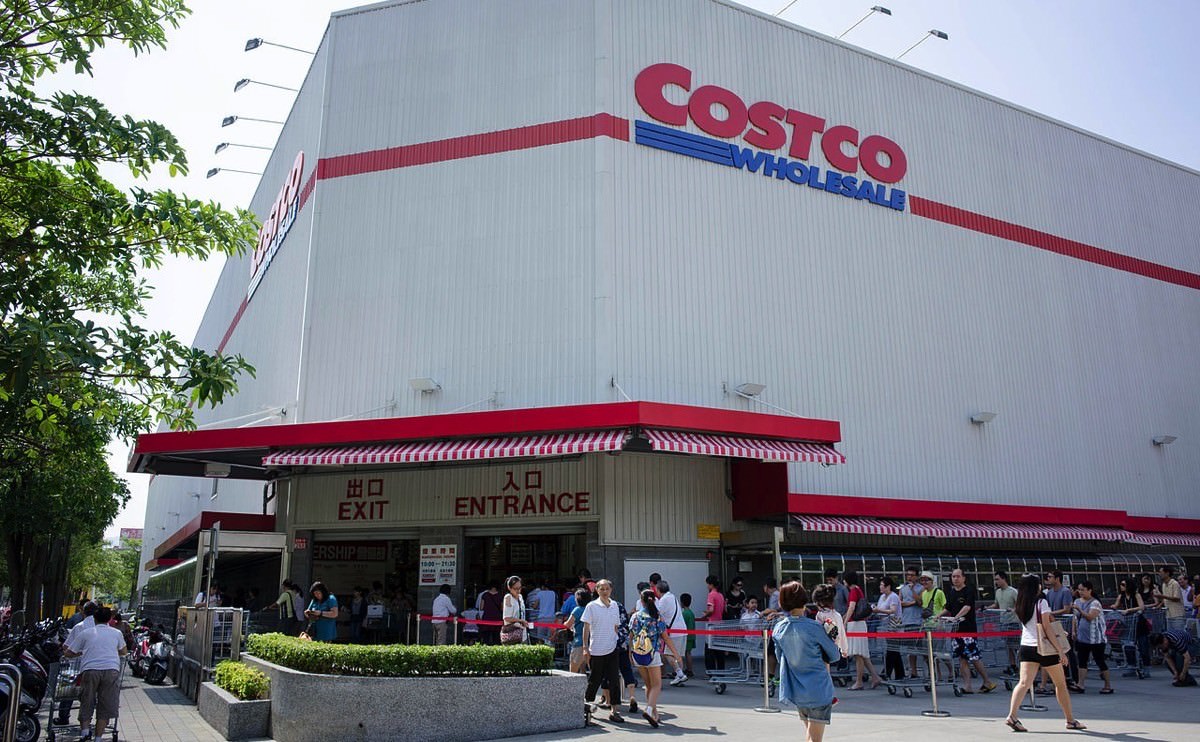 Though the US has a substantial domestic shrimp industry, centered around the Gulf of Mexico, domestic shrimp tends to be more expensive, so much of the shrimp eaten in this country comes from abroad. Thailand is the world’s third-biggest shrimp producer, but, with a few exceptions, its shrimp is among the least sustainable and least regulated in the world.

Seafood Watch, the Monterey Bay Aquarium-affiliated survey of seafood sustainability, uses the term IUU, which stands for Illegal, Unreported, and Unregulated, to refer to the unethical tactics used by some seafood providers. “Unless there is full traceability (boat to plate, boat to throat… insert catchy saying) one can’t be sure if the product comes from a vessel that engaged in IUU activity,” writes Emerson Brown, a Seafood Watch spokesperson, in an email.

IUU seafood has its own set of problems; in the shrimp world, it’s often associated with practices like ground trawling, which catch endangered animals like turtles and can destroy the sea floor. But Thailand has more problems than just those: There have been reports of diseased shrimp, which have the potential to hurt exports, for example.

The lawsuit, a class action filed against Costco by an unnamed California resident, focuses on yet another problem: Some of the shrimp sold by Costco comes, alleges the lawsuit, from Thai companies that rely on slave labor. Costco purchases shrimp from Thailand-based company Charoen Pokphand (CP) Foods, the biggest shrimp farmer in the world. CP foods, in turn, feeds its shrimp with fishmeal that’s purchased from companies that have been reported to engage in horrific human rights abuses, including slavery, physical beatings, and even death.

Costco claims that it has been “working with” Thai providers on these issues. The suit is seeking restitution for California buyers who purchased Costco shrimp. But it’s worth noting that because of the US’s scant regulation around shrimp labeling, consumers have to rely even more on retailers like Costco to purchase ethically farmed shrimp. Seafood Watch’s Emerson Brown notes that this is a topic currently under construction; a Presidential Task Force is attempting to address the issue, but as yet there’s been no new regulation.