Welcome To The New World Of Farm Drones - Modern Farmer

Welcome To The New World Of Farm Drones

A relatively inexpensive app, compatible with popular drones, could save farmers time and money. 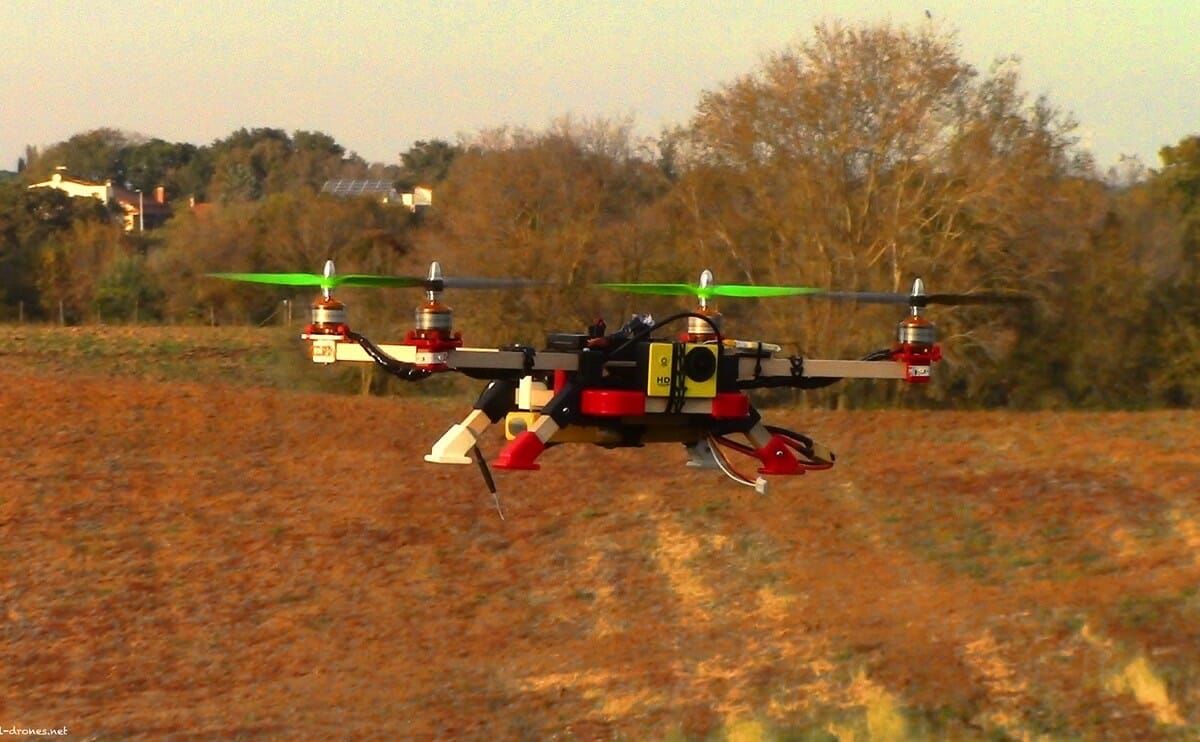 Drones are nothing new for farmers; various small airborne devices have been used to herd sheep and cattle, collect data on crops and more. (Farmers curious about the tech might want to check out our detailed story about the ethics and legal difficulties in using unmanned aircraft.)

Many drones have complex controls and manual interaction. We want the drones to do the work all on their own – gather and distill the data into a useable format. DroneDeploy’s new app is trying to meet those needs.

DroneDeploy is compatible with a few reasonably popular models of drone, like the DJI Phantom 2 Vision+, but its real secret, the thing that makes it interesting, is how it automates all the work. The drone is sent out over the field, where it collects tons of data on everything from growing conditions to fertilizer use to water use. It moves steadily over the field, criss-crossing back and forth, and using 3D cameras to map the entire farm. Then the DroneDeploy software transforms that data into usable information for a farmer – not impenetrable charts, but simple, color-coded maps that show how healthy a field is without the farmer ever having to leave the house.

And, great for small farmers, it’s relatively cheap, at $99 for the app (the drone itself is separate). The app is available on Android and iOS, so you can control it and check out the data from a smartphone or tablet. And while $99 for an app may sound expensive to those of us who are used to spending, at most, $1.99 on apps, DroneDeploy could help save that much over and over again by helping farmers see exactly which part of the land needs attention, so that no fertilizer or water goes to waste.