Could Cheese Be Responsible For The "French Paradox"? - Modern Farmer
Food & Drink

Could Cheese Be Responsible For The “French Paradox”?

Please, please tell us we can replace exercise with cheese. 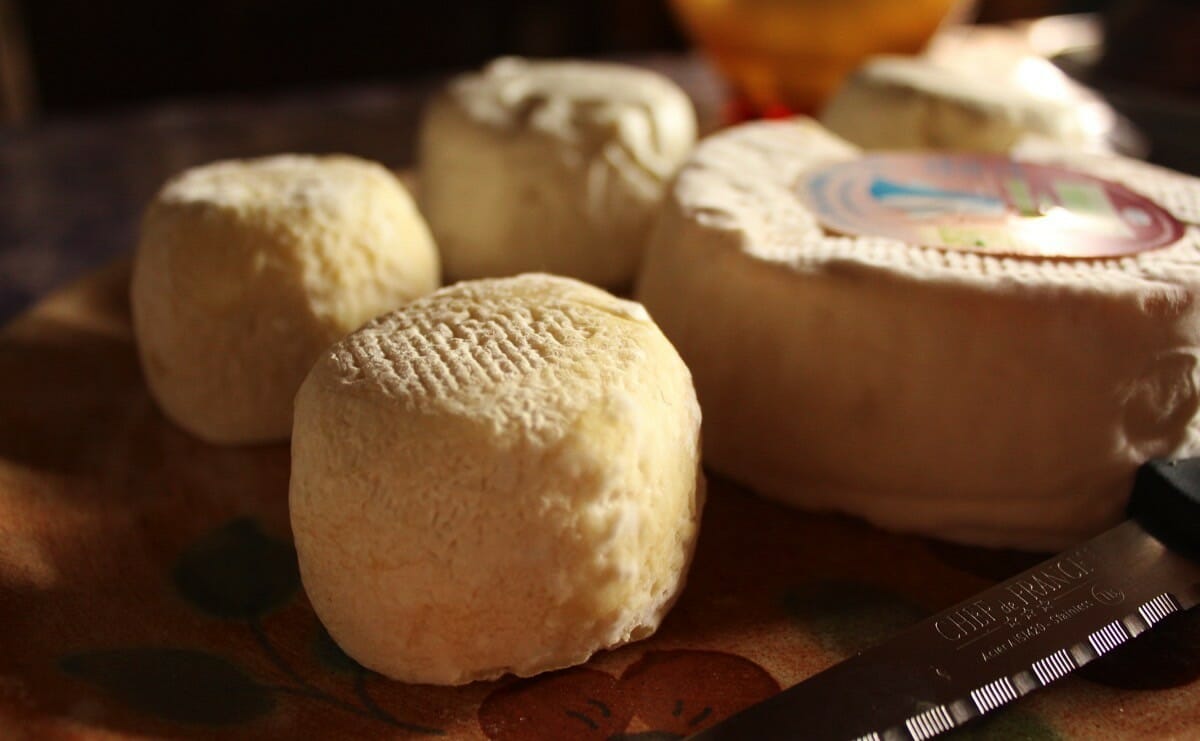 The French Paradox is the (completely unscientific and unofficial, but clever and thus popular) weird phenomenon in which the average French person consumes much more animal and saturated fat than the average American, but has significantly lower rates of cardiovascular disease than said American. This is widely viewed as an unfair and torturous factoid by Americans. Various explanations have been proposed, the newest one being a food that’s certainly associated with the French: cheese.

The French diet is higher in foods we Americans have learned to fear if we value our hearts and bodies: animal protein like beef and pork, plus cheese, alcohol, butter and oil. There is some discussion about census measurements and whether the French Paradox is actually due to a statistical mixup, thanks to a 1999 study advocating the hypothesis, but in general, it is assumed that the French Paradox indicates just how little we really know about how the body processes saturated fat.

Previous explanations have focused on wine, which is drunk in much higher quantities by the French and contains chemicals (resveratrol and polyphenols to name two) that could possibly counteract the effects of a diet high in saturated fat. Resveratrol, linked to cancer prevention and long life spans, has been suggested and studied for its positive health benefits. Ditto with polyphenols, a class of chemical compounds found in high rates in French red wines. Elements of variance in diet are also suspected to play a role; the typical French diet is much lower in processed foods and, especially, lower in sugar than American foods.

But a new study led by Hanne Bertram, a food scientist at Aarhus University in Denmark, looked into fecal and urine samples (science is gross sometimes!) of men who eat dairy, as well as men who don’t. She found a much higher concentration of butyric acid in those who eat dairy. Butyric acid, or butyrate, has been shown to, weirdly enough, reduce obesity, in a 2009 study.

Some caveats: this is a tiny study, only 15 people strong. And further, it was funded in part by the Danish Dairy Research Foundation as well as Arla Foods, one of the 10 largest dairy companies in the world. That doesn’t mean the study can’t be trusted, but it means you should probably wait for more conclusive work to be done before you rush off and eat cheese for your heart. Eating cheese because it’s delicious, though, remains a good idea.