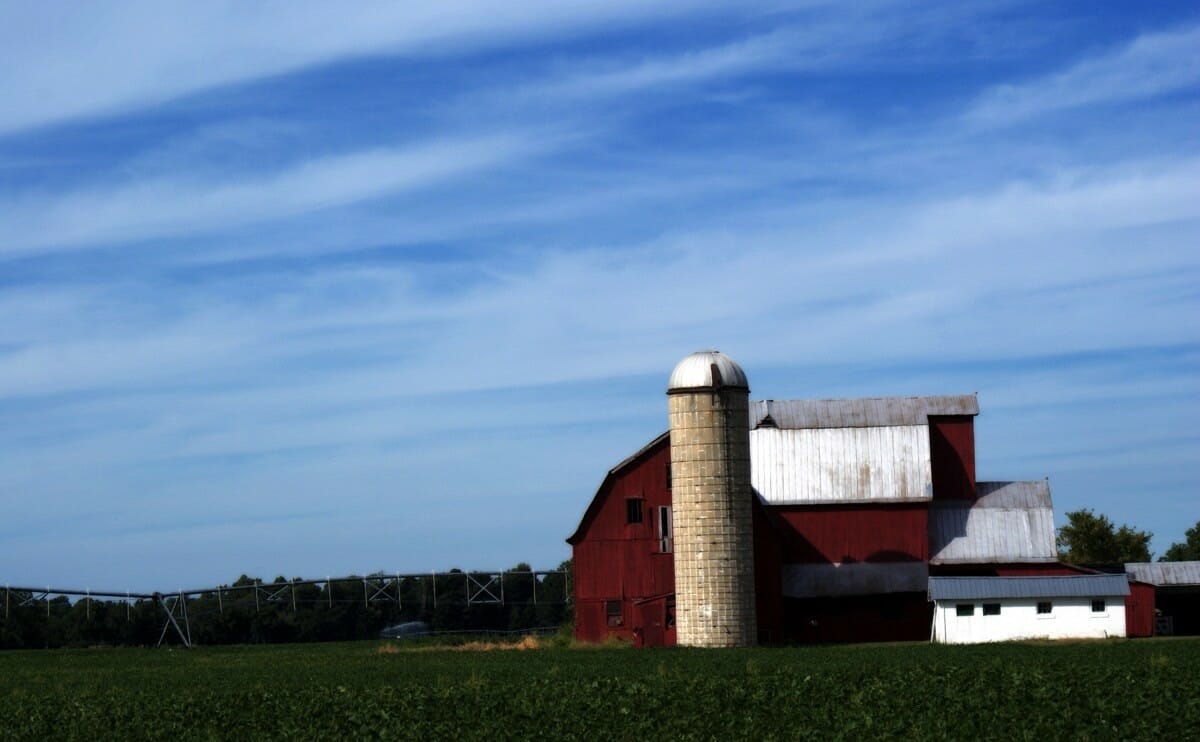 Ben Johnston-Krase had a nice job as the pastor of First Presbyterian Church in Racine, Wisconsin, but, according to a report in the Racine Journal Times, he’s choosing to start all over again, this time on a farm. Says the Journal Times:

It was in a dream that Ben Johnston-Krase first received the message that would lead him to redirect his life. In the dream, he was called to set up a new church, and when he got to where the church was to be, it was a farm.

Instead of merely seeing the farm as an open space for a nice airy church, Johnston-Krase went a step further and took it literally: if his church is supposed to be on a farm, why not make the church a farm? Dubbed Farm Church, his new project will count as its most important tenet the obligation to grow and provide food for people.

Though it’s still a ways from opening, Farm Church will focus on many of the same food production problems we talk about here at Modern Farmer every day. Again from the Journal Times:

Central to the Farm Church will be to establish programs like farm to food pantry programs, farm to elementary school cafeteria programs and perhaps providing food to senior living facilities and prisons. The ministers also want to set up shop in an area near food deserts – urban and rural areas lacking adequate access to fresh produce.

Sounds good to us!

I am very proud and inspired by what you are doing, we’ve thinking this for very long and looking for partnership but unfortunately churches in Thailand are not much opened to do innovative ministry. We would like to cooperate with you if possible and would like to open our farm as farm church thank you for your kind consideration. We are in the north of Thailand