In Africa, Digital Infrastructure Paves The Way For Farmers

Africa has plenty of arable farmland, but there are crushing obstacles standing in the way of actually using it. Can tech help? 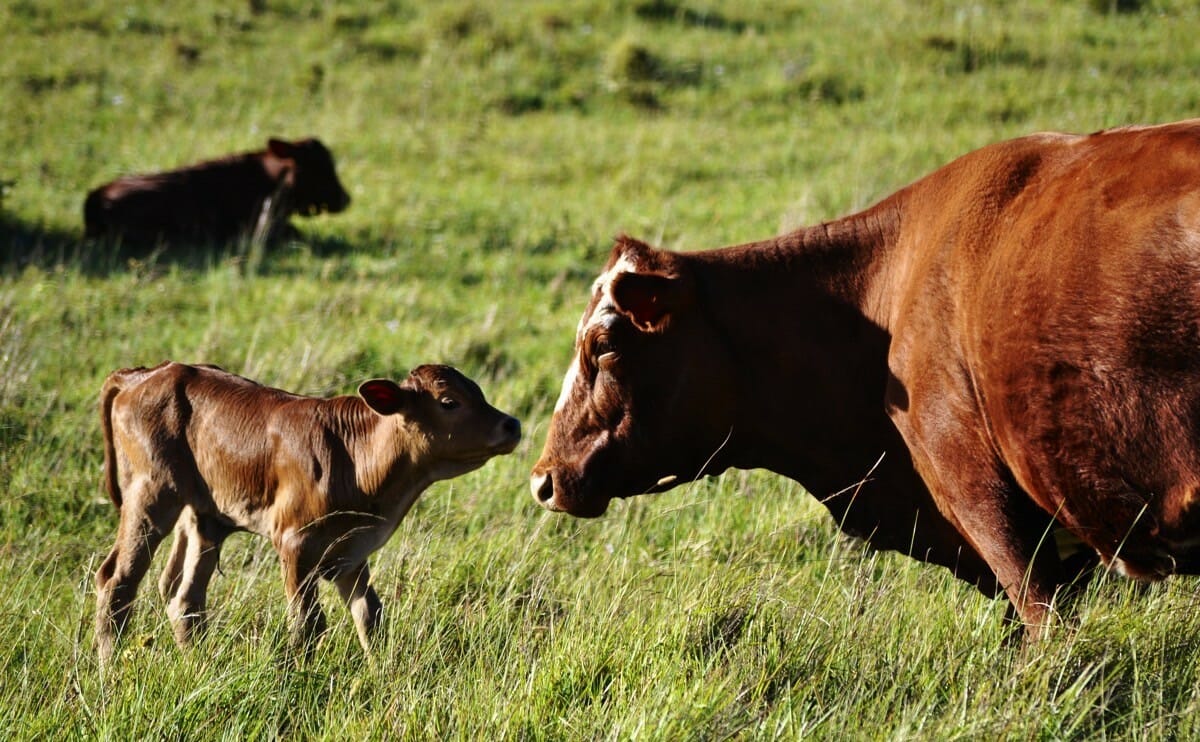 Africa has more than half of the world’s arable yet unused farmland, but there are crushing obstacles standing in the way of using that farmland to feed the world. Says Reuters:

Africa’s farms have failed to cash in because of a lack of access to infrastructure, training, capital and rapidly advancing technology. Areas being farmed by African smallholders are only producing around one metric tonne per hectare, compared with seven tonnes in developed markets.

Some of those obstacles can only be addressed through (fairly) conventional means; technology can make building a road easier, but it’s still a hugely expensive project. Other problems, like training, can be addressed with widely available, cheap methods enabled by tech. Reuters takes a pretty fascinating look at the rise of super low-cost software aimed at cellphones in Africa, which, in some places, are more common than roads anyway.

Many of these services have names that sound, if not familiar, at least as though we might have an idea of how they work: iCow, M-Farm, that kind of thing. But the hardware in much of rural Africa (and across the developing world) is entirely different than the latest iPhone or Android device; iCow, for example, delivers tips to assist with dairy farming via SMS, the super low-cost text messaging that can run on basically any phone in the world. (iCow’s tips include specific kinds of grass to feed cows, how to properly sterilize teats to avoid infection, and many more.)

M-Farm, created in partnership with Samsung, works in a similar way, delivering text via SMS, but is a sort of marketplace that allows you to see prices, buy, and even sell your crops by issuing directives like “sell [crop name] [weight] [price].” That places them on the online marketplace, which others can see via SMS browsing: you would text “[price] [crop name] [location]” to a certain number to see the listings. For farmers without access to centralized markets, let alone Craigslist, this could be a huge boon.

Read more over at Reuters.