‘Royals’ Cow-Herding Video: A New Take On An Old Trend

For years, modern-day Pied Pipers have been enticing cows with jazz, blues, accordions, and more. 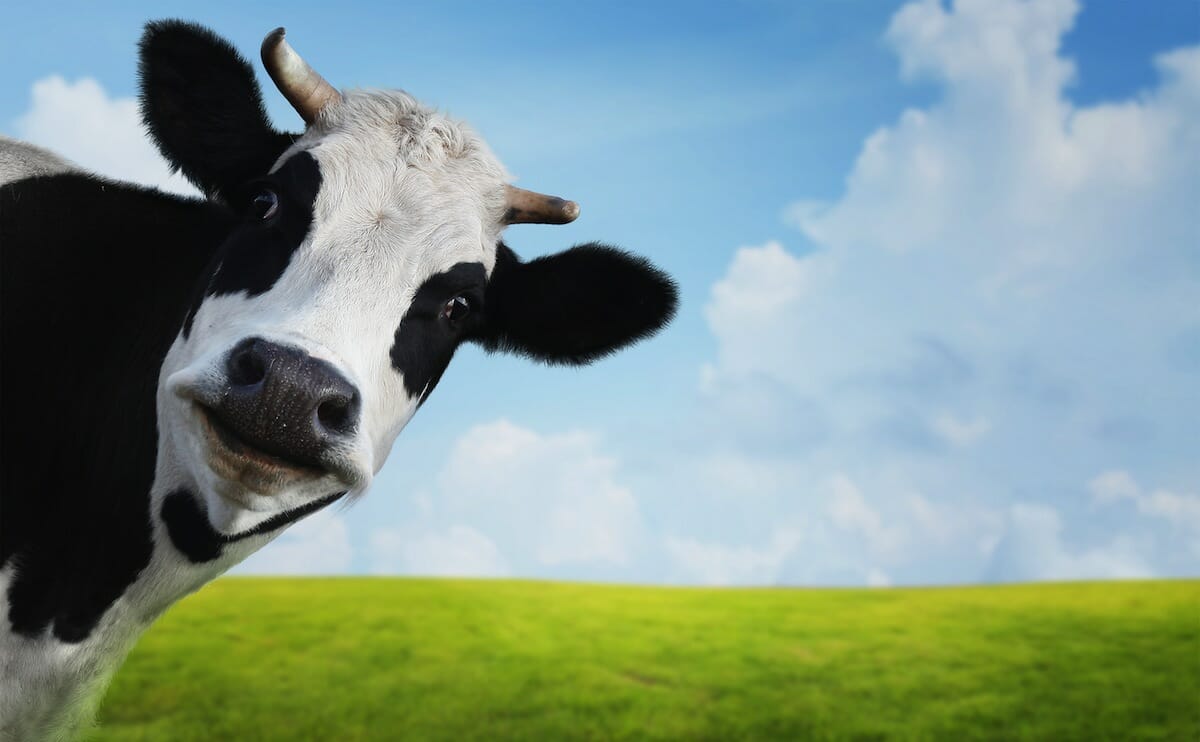 Well, we hate to play the hipster-farmer card here, but – adjusts overall straps – the cows-love-music story is old news. Back in February, Modern Farmer published a rather extensive piece on the subject (though, granted, it focused on milking, rather than herding), and a seminal study on the cow-music relationship was published way back in 2001. Then, of course, there are the videos. A YouTube search for “music for cows” yields thousands of results. Here, we rounded up some of our favorites – spoiler: cows are creatures of eclectic musical tastes.

That Smooth Jazz, Though

With more than 12 million views, this 2011 recording of a jazz band serenading some captivated cows is technically beating Klingenberg in the numbers department. (Also in the branding department. See jazzforcows.com). If only it had been published in the age of Buzzfeed.

These cuties just want to join the party.

Truth be told, the cows don’t seem to like this one. That, or they’re very wary mosh pit participants.

2011: In the mood for some fancy flautistry? Cows like that, too.