The Hidden Dangers of Lead in Urban Gardens

With the popularity of urban farming some environmental scientists say the problem of lead contamination could be a ticking time bomb. 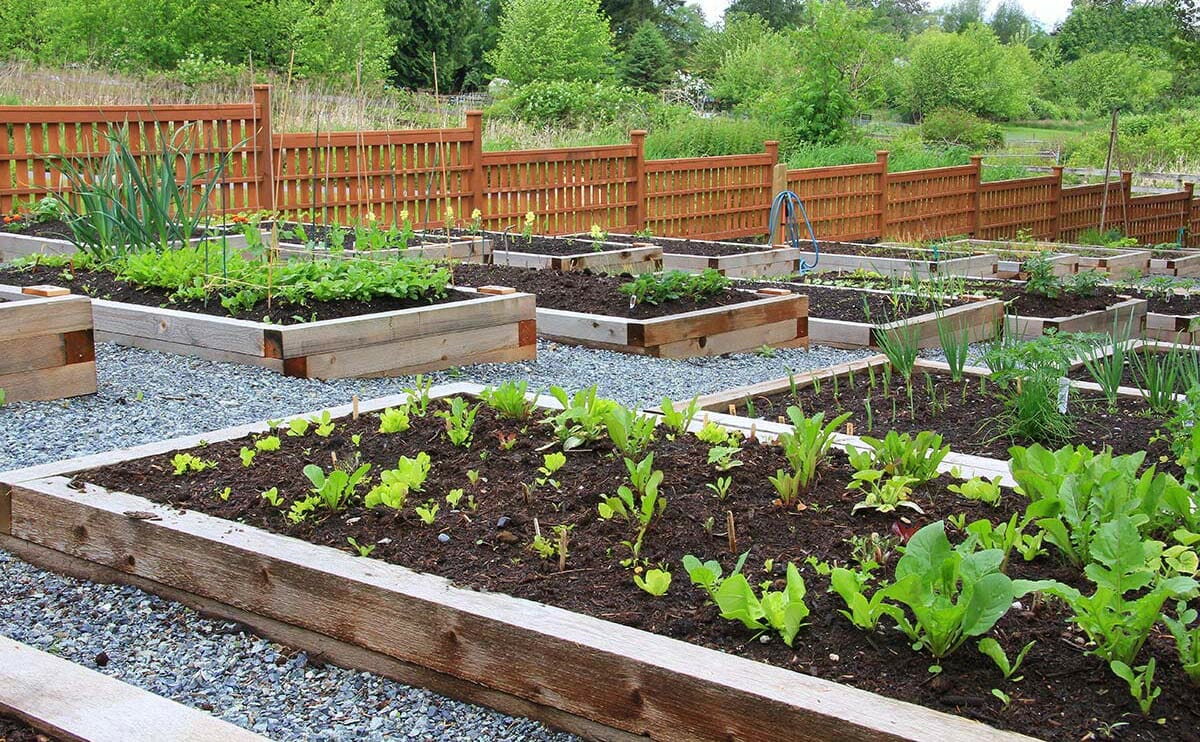 “We got embroiled into this huge bureaucratic mess with the public health department. It can be really scary,” says Kuck, project director at Greensgrow, an urban farm located on a former industrial site capped by the Environmental Protection Agency in the 1980s. His children don’t appear to have been harmed by the exposure, although it certainly put his family on notice. Plus, he says, “it helped that we had seen it happen [to other families] many, many times before.”

Philadelphia’s soil – like soil in many cities where cars ran on leaded gasoline and houses were slathered with leaded paint for decades – is tainted and, in some cases, dangerous. With the popularity of urban farming some environmental scientists say the problem of lead contamination could be a ticking time bomb.

There’s a problematic disconnect, says Kuck, between his city’s public health community, which considered the issue so urgent it assembled a task force in April 2012 to deal with lead in youths and children, and the gardening community. “There’s this perception that people have been eating this food for decades, so how bad can it really be?”

‘There’s this perception that people have been eating this food for decades, so how bad can it really be?’

The answer to that question is potentially very, very bad, according to University of Illinois’ Sam Wortman, a professor in the crop sciences department. But, surprisingly, perhaps not because of the danger to people’s health.

“For the longevity of urban agriculture, it’s a public relations disaster in the making,” says Wortman, who co-authored a paper called “Environmental Challenges Threatening the Growth of Urban Agriculture in the United States,” last year. There have been many social studies of urban farms, and many environmental science studies of soil contamination, he says, but not enough scientific work linking the two.

Before Hannah Kohrman was an urban farming activist she was an earth science student at Stanford University. As she increasingly became involved in the city’s local food movement, volunteering at San Francisco’s downtown Free Farm, she heard many concerns about lead levels in local produce.

“The Free Farm was a downtown lot, about a third of an acre, completely surrounded by roads,” she says. Supervised by Stanford earth scientist C. Page Chamberlain, a founder of the Free Farm and conveniently the co-director of the university’s isotope laboratory, she sampled produce from urban farms, testing various edible parts – root to tip – for lead and cadmium, another heavy metal.

Lead is particularly harmful to children, says Kohrman. While lead contamination must occur over multiple exposures, in children it has been associated with lower intelligence and behavioral problems. In adults, it can impact almost every system of the body including the brain, liver, kidney and reproductive organs. While her study showed kale had the highest concentrations of lead, with grocery squash testing the lowest, the most important takeaway, according to Kohrman, is that all the produce she tested was safe to eat, at least according to Food and Agriculture Organization and World Health Organization guidelines.

In many cases, according to Greengrow’s Kuck, simply washing vegetables of surface lead, carried by airborne dust that settles on plants, can make a huge difference. But it also means that teaching small children they can eat, say, a tomato right off the vine, isn’t necessarily practical or even safe. In a city permeated with lead, which also collects in dust on windowsills and doormats, it’s nearly impossible for Kuck to know for sure how his kids were exposed.

There are two things that can make a big difference for both backyard gardeners and urban farmers, Kuck says. The first is simply being diligent about washing vegetables and being conscious about surface lead. The second might be wishful thinking, he says, but more people might test their soils if the cost per test, which ranges from $30 at their local university to $9 in Massachusetts, was more reasonable. “If you’re doing a really good job of testing your soil you’re taking multiple samples, and that’s $100 most urban gardeners aren’t willing to fork over,” he says.

When it comes to remediation, there are a few ways to deal with the problem. One is cap-and-fill (covering over an existing lot with cement, then trucking in soil and building a garden overtop), which is preferred by many municipal governments, simply because it buries the problem, says Wortman. There is also phytoremediation, in which plants slightly better at absorbing lead, like mustards and sunflowers, are planted on vacant land, then harvested and disposed of over a long period of time. While this technique is trendy right now, probably because it feels like “using nature to heal nature,” Wortman says it isn’t practical or effective.

Teaching small children they can eat, say, a tomato right off the vine, isn’t necessarily practical or even safe.

Instead, planting ground cover and building up the amount of organic matter in the soil, where soil carbon binds to and stabilizes lead, is probably more efficient and cheaper, says Wortman. But he doesn’t know for sure, and without more scientific studies, the urban farming community is left guessing. Not only is more research needed, but urban farmers need to get out in front of the issue, he says.

“I think urban farmers and policy advocates need to be proactive about making sure that the food is just as – if not more safe – than food that folks can get at the grocery store or rural farms. It’s a health issue, [and] also a self-preservation and [public relations] issue,” says Wortman.

If urban farmers and local food advocates ignore the issue, says Wortman, they do so at their peril. That’s why, he says, it’s in their best interests to advocate soil testing, careful washing of produce, and, particularly, more scientific studies.

“It wouldn’t take long for the local news to do their own investigation, and it could show that lead levels are twice as high on this lettuce than lettuce from the grocery store. And that type of press could really destroy the movement.”
But Kuck disagrees.

“The momentum of the value of local, organic urban food right now is so high that I don’t think it’s going to be challenged by something so poorly understood as lead,” he says. “I do think it should be more of a concern than it is, but I don’t think that, barring some unforeseen disaster, that it’s really going to saturate peoples’ minds.”