The Farmland Boom Appears to Be Over - Modern Farmer
Food & Drink

The Farmland Boom Appears to Be Over

Farmland prices seem to be slowing their growth, even declining. Why this could be good news for farmers. 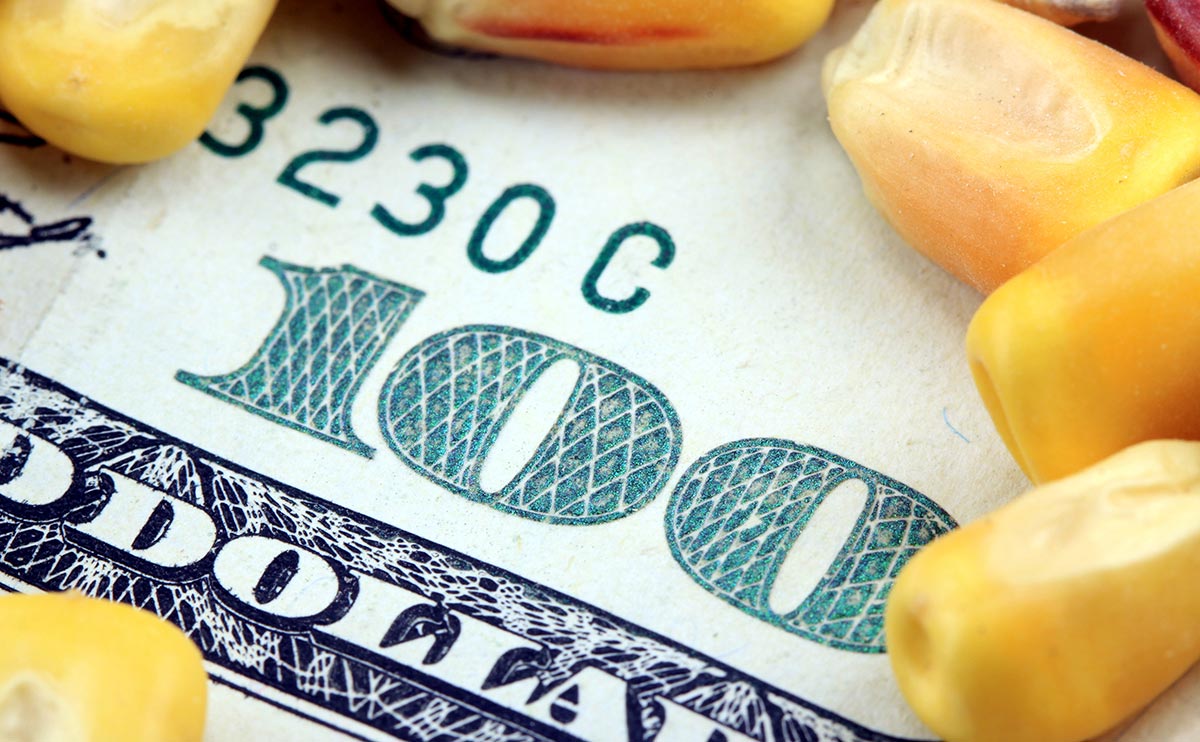 Farm incomes soared from 2009 through 2013, said Nathan Kauffman, an economist at the Kansas City Federal Reserve Bank. Both crop prices and land values “increased dramatically during that time.” Land on average gained more than 20 percent a year in major crop-producing states. Things were different for livestock producers, where profits sank largely thanks to high feed prices. Those prices are now falling.

According to the U.S. Department of Agriculture, farmland prices reached an average of $2,730 an acre in 2013, about 8 percent above the previous year.

In written testimony, Kauffman noted that after “several years of exceptionally strong price appreciation, farmland values rose at a much slower pace in the fourth quarter [of 2013]. With lower crop prices expected to persist in 2014, most bankers expected farmland values would stabilize while some expected modest declines.”

The Independent Community Bankers of America recently polled farmers, finding that in general, they believe both income and land values will either remain stable or decline somewhat. The USDA, meanwhile, has predicted that farm incomes will fall by more than 20 percent this year.

About 82 percent of farm wealth is represented by real estate, according to the American Bankers Association.

Falling land prices would naturally be a boon to new farmers, or those who want to expand their operations. Soaring values in recent years ‘have made it ever more difficult for beginning farmers to get started and become established.’

So far this year, there don’t seem to be any signs of a collapse in farmland prices. A report earlier this month from Farmers National Company, an Omaha-based real estate company, found that land prices have remained stable in 2014. While that’s certainly a big change from the double-digit increases of a few years back, it doesn’t seem to pose any major risks for the ag sector. And it’s certainly better than some of the forecasts had it. The global drop in farm commodities boosted demand for U.S. crops, which supported U.S. grain prices more than had been predicted, according to that report.

Falling land prices would naturally be a boon to new farmers, or those who want to expand their operations. Soaring values in recent years “have made it ever more difficult for beginning farmers to get started and become established,” said Chris Beyerhelm, deputy administrator for farm loan programs at the USDA’s Farm Service Agency, in his testimony before the House panel.

Of course, with higher prices come higher risks for lenders. Banks belonging to the Farm Credit System “took aggressive steps to manage their lending programs so as to not take on increased credit risk exposure as land values increased similar to what some lenders did during the housing bubble,” testified Bob Frazee, CEO of MidAtlantic Farm Credit in Maryland, speaking on behalf of the Farm Credit System. “Caps were placed on lending against land based on realistic projections regarding commodity prices. We make credit decisions based on the repayment capacity of the individual borrower rather than the inflating value of the collateral.”

In other words, banks won’t be betting on farm land simply shooting up in value indefinitely. For now, the spike in farm land value seems to be over. The only question now: Will prices stay level, or will there be a crash? Like a farmer watching his fields, we’ll simply have to wait and see.