The new ordinance means farmers will be able to grow ”“ and, importantly, sell for profit -- within the city limits. 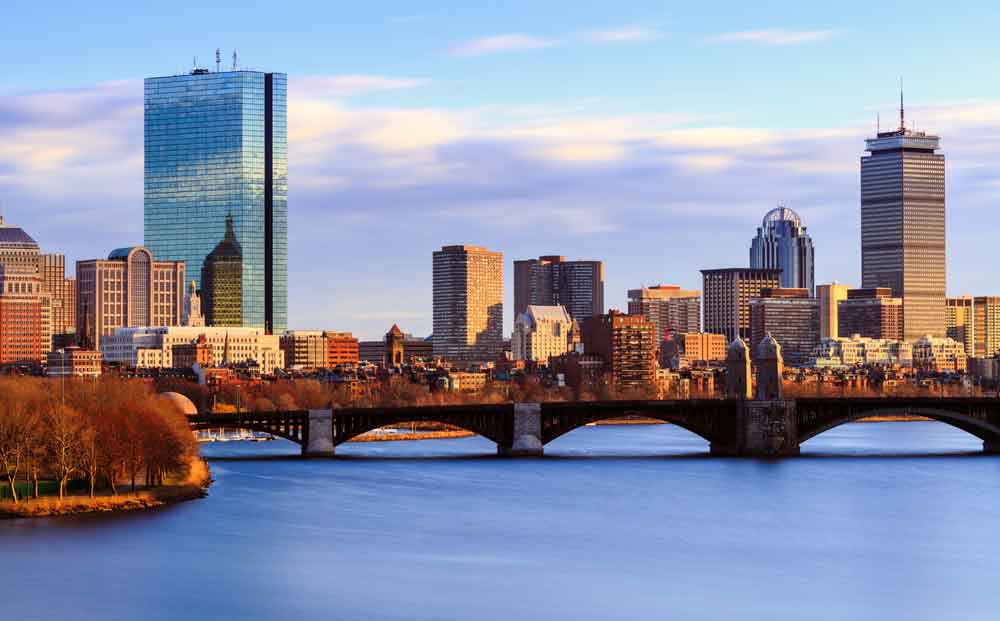 In December, as one of his last tasks in office, former mayor Thomas M. Menino signed Article 89 into law. The new ordinance means farmers will be able to grow ”“ and, importantly, sell for profit — within the city limits.

Beantown, because of its climate and density, might not seem like the most obvious place for an urban farming firestorm, but the city’s combination of start-up culture and academia means that a lot of people are trying to think innovatively about food — and that they’re not shy about gunning for it. “Boston is a really civic-minded place,” says Edith Murnane, Director of the Mayor’s Office of Food Initiatives and one of Article 89’s biggest proponents.

Article 89 changes all that.

It’s the most comprehensive piece of legislature of its kind, but to make it sustainable and actually useable, the team from the city made sure it went deeper than just regulations. The article details all of the steps and loopholes farmers need to consider when they’re building a farm in between apartment buildings — or on top of them.

It’s the most comprehensive piece of legislature of its kind, but to make it sustainable and actually useable, the team from the city made sure it went deeper than just regulations.

“It’s not a very intuitive process,” Murnane says. “We had to break down those barriers to give agency to the farmers. We wanted to lay out for them every department that could possibly impact a parcel of land.”

The city is now finding creative way to make sure farming takes root. For instance, city planners have identified city-owned pieces of farmable land. They’re taking requests for proposals from potential farmers, picking the best proposals, and then selling those farmers 3,000 to 6,000 square-foot parcels for $100 apiece, with a caveat that the land be specifically used for farming for 50 years. The Boston Redevelopment Authority and the Mayor’s Office of Food Initiatives, which double-teamed the implementation of Article 89, tried to create a long-term way to provide both food access and economic opportunities.

Shani Fletcher runs Victory Programs, which grows vegetables for homeless shelters, and started farming one of the parcels of land in Dorchester in 2012 as a pilot study for the legislation. She says that Article 89 will make things much easier and more organized for her program. While Victory Programs had been selling some produce before, now they are able to sell from two farm stands, plus at farmers markets and at a local Boys and Girls Club. “Before, it had to be that you were doing it undercover,” she says. “This has made it easier. Now we can get local food into the hands and mouths of a lot of people in need.”

Article 89 has been in the works since September of 2009, when the city formed a council to talk about potential food projects. Because of Boston’s deep history of community gardening — and the most public gardens per capita of any city in the country, according to the Boston Redevelopment Authority’s Tad Read — farming for profit came to the forefront pretty quickly. “In the spring of 2010 one of our food entrepreneurs mentioned that they had been trying to get their hands on a publicly owned parcel through the Department of Neighborhood Development,” Edith Murnane says. “They were having trouble, because they wanted to farm and farming was implicitly forbidden.”

Over the course of the next year and a half they held 17 public meetings to gauge how the community felt about farms in their neighborhoods. Not everyone immediately supported the idea. “It wasn’t seen through rose-colored glasses,” she says. “There were many points of debate. For instance, if we bring urban ag to the city is it going to create a livable wage? Or if you have compost, how does that impact your neighbors?”

‘This has made it easier. Now we can get local food into the hands and mouths of a lot of people in need.’

The result was a piece of legislation that details everything from how to deal with rooftop compost bins, to space allowances for hydroponic gardening, to when you have to get clearance to grow from the parks department. (You’ll need to get clearance if you’re within 100 feet of a park, in case you were wondering.) No other city has anything like it.

Read says it’s also exceptional because they’re allowing for farm stands right at the farms. He hopes that will help to promote the economic viability of the farms, and to close the loop on local food. “The public really wanted to see farm stands, so we pushed hard for that,” he says.

This spring, there are five urban farms going in, predominantly in lower income neighborhoods, and each one is at least a quarter of an acre. Read says he thinks the next steps will be an increase in rooftop farms and greenhouses, because that’s where space is available, and in growing hydroponically, because of Boston’s climate and lack of space.

Murnane hopes that Article 89 will give farmers a sustainable way to make a living.

“Do I think Boston is going to return to a rural economy?” she asks. “No. But do I think it’s going to create some interesting options.”

Popular
A Once-Forbidden Fruit Makes a ResurgenceShelby Vittek
7 Smokable Plants You Can Grow That Aren’t MarijuanaBrian Barth
Goat Sex: Everything You Wanted to Know But Were Afraid to AskAndrew Amelinckx
6 Differences Between Llamas and AlpacasAndrew Amelinckx
Philippines Becomes First Country to Approve GMO ‘Golden Rice’Dan Nosowitz
Explore Modern Farmer
Related
Food & Drink, Plants
Philippines Becomes First Country to Approve GMO ‘Golden Rice’Dan Nosowitz
Food & Drink
Happy 50th Birthday to the Berkeley Restaurant that Launched Farm-to-Fork EatingPaul Freedman
Animals, Food & Drink
Rancher Co-ops Offer Meat-Processing Solution For Small FarmersCatie Joyce-Bulay
Lifestyle
10 Books about Food and Farming to Read This SummerShelby Vittek
wpDiscuz
We use cookies on our website to give you the most relevant experience by remembering your preferences and repeat visits. By clicking “Accept”, you consent to the use of ALL the cookies.
Cookie settings ACCEPT
Privacy & Cookies Policy