University of California Wants to Bring Edible Schoolyards to Campus

Chef and food activist Alice Waters on Monday night made a big announcement: the University of California, on her advice, is planning a major initiative to address problems in food and farming. It will involve all 10 UC campuses and extend across California and around the globe. In part, it will be modeled on Waters' famous Edible Schoolyard project at a middle school in Berkeley, which serves as a model for programs in other schools across the country that put the growing and cooking of food at the center of their academic curricula. 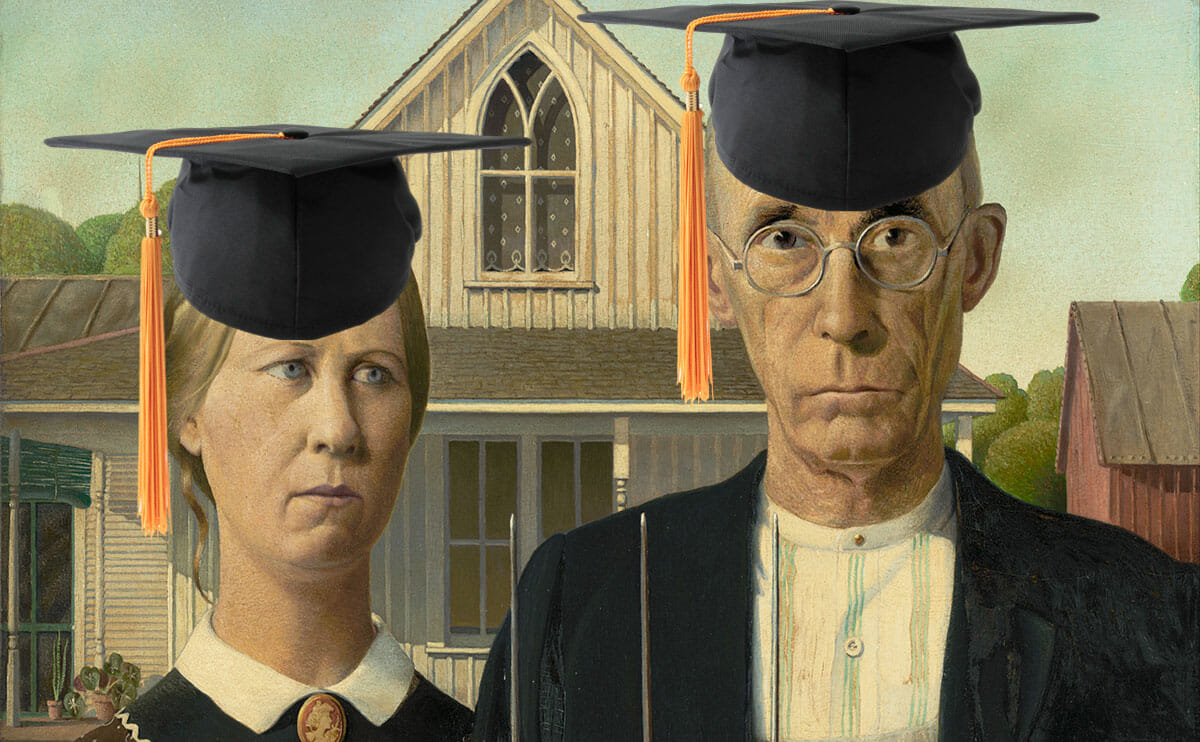 Waters made the announcement in front of about 500 people on the UC Berkeley campus during one of a special set of courses on food issues sponsored by the Edible Schoolyard and run by Michael Pollan and Raj Patel. She told the crowd about a dinner she hosted in January at her Chez Panisse restaurant attended by Janet Napolitano, the UC president and former Director of Homeland Security, and several campus chancellors. Waters spent some time pleading with them to take a more central role in directing the global conversation about food.

At one point, according to Waters, Napolitano dramatically stood up and declared that she intended to do just was Waters was asking. A “compact” was written up and passed around to the chancellors, who each run their campuses with a great degree of autonomy. “They all signed it,” she said.

Waters might have jumped the gun with her announcement, though. On Tuesday, university officials seemed surprised and worried that word had gotten out. At first, the media-relations office issued a statement to Modern Farmer that read, in its entirety: “President Napolitano is interested in agriculture and food security and is aware of all the research and outreach UC does in this regard. At this time, there is no food initiative.”

About an hour later, Peter King, Napolitano’s director of media relations, owned up: There is an initiative being planned, and it’s a big one, though details are vague so far. He said that a formal announcement, with at least some details, would be forthcoming in a matter of weeks. In general terms, the initiative will involve “not only our own food practices,” he said, referring to things like sourcing campus cafeterias with locally produced items, but also “exporting our research to address what many people think of as the most important issue the planet is facing” — the problems and challenges posed by the current food system. It will involve all 10 UC campuses, which include UCLA, Berkeley, and UC Davis, the latter of which is one of the top agriculture schools in the nation.

And, like the Edible Schoolyard, the initiative will likely involve academic curricula, perhaps putting food at the center of courses outside of ag- and food-oriented classes. It will be, King said, “soup to nuts in the world of food and farming. This will be big.”

Waters, after agreeing to an interview with Modern Farmer, did not return several messages left for her on Tuesday.

Napolitano has been on the job for less than six months, and has already started up several major sustainability-oriented projects. One goal she has is to make the UC system carbon neutral by 2025 — which would be no small feat. Whatever new food programs are launched will likely be integrated with the system’s sustainability program, which has been in place for about 11 years.

Napolitano also recently put the system’s Agriculture and Natural Resources Division under her direct command. That division, unsurprisingly, will play a major role in whatever programs emanate from the new initiative.

The “compact” signed by university officials at Chez Panisse included four general goals, according to King: to integrate disciplines such farming, economics, culture, and health in an effort to create a sustainable food model for California; to engage the public in that pursuit; to make UC system resources available to groups outside the university system; and to make the UC system the global leader on issues of food and farming.

King, allowing that details are still vague, said there’s only been one meeting — last week — to discuss concrete actions. Pressed for details, he said: “That’s what we’re trying to answer ourselves.” One major question officials are asking themselves, he said, is “how do we harness all this in a way that adds value back to campuses?”

King wouldn’t address why UC has been so secretive so far, except to reiterate that the plan is in its nascent stages. But the relative autonomy (and power) of each of UC’s campuses is probably one reason — that’s a lot of constituencies to keep happy, and their interests often conflict, especially when the administration is doling out programs. Another potential problem: the parlous (if often silly) cultural politics surrounding food and environmental issues. It’s one thing for a tenured professor and popular author like Pollan to criticize Big Food. But sadly, administrators of public universities need to tread carefully when they talk about issues like GMOs and climate change.

King also didn’t have much to say about funding, except that, at least in time, the initiative might end up drawing more money than it costs — presumably through grants and whatnot.

Of course, the UC system is already at the forefront of many of these issues, so much of the work will involve coordination of programs that are already in place. But it sounds like there will be lots of new programs, too: new research, new or revamped curricula, seminars and forums, new partnerships with outside groups. “Food is the new environmental movement,” King said, and the UC system is poised to “raise the public conversation about it.”