Ben & Jerry’s Says No to GMOs

Ben & Jerry's announced it will stop using genetically-modified ingredients in its ice cream by 2014. 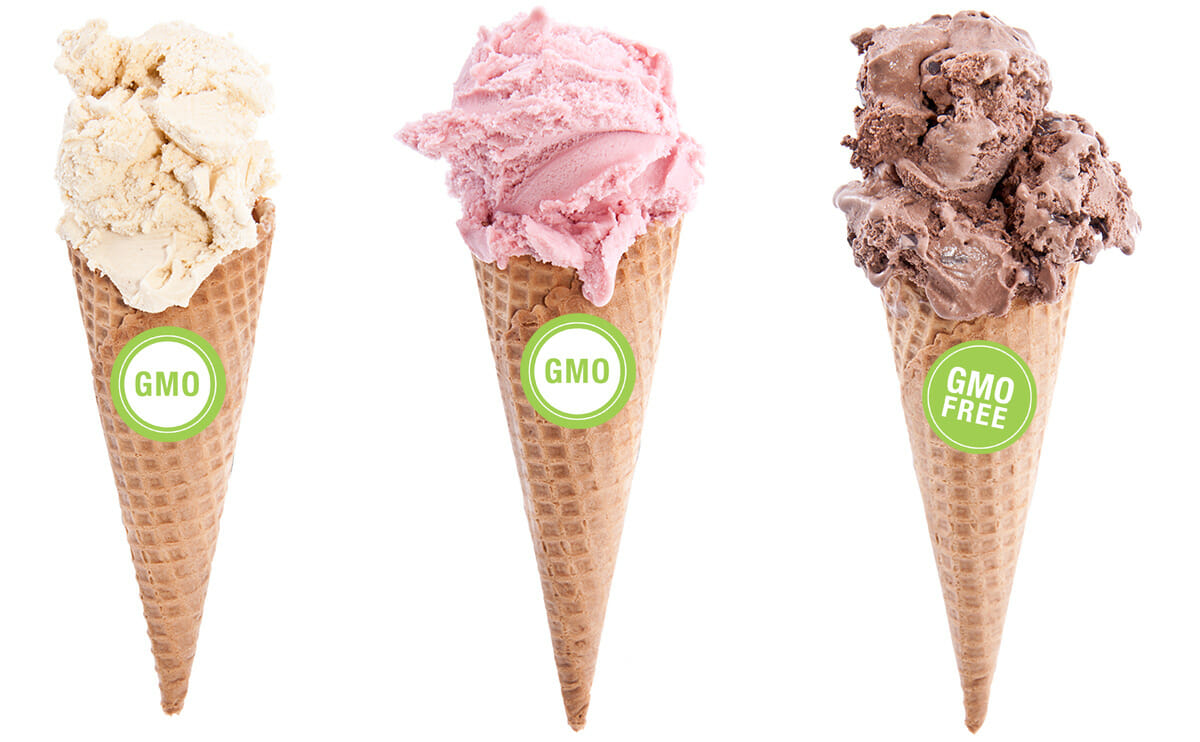 Chubby Hubby may not be getting any better for your waistline, but starting in 2014, it will be GMO free.

Barely a week after March Against Monsanto rallies sprouted around the globe and two days after Japan and South Korea suspended some American wheat imports after a strain of genetically-modified wheat was found growing in an Oregon field, Ben & Jerry’s announced it will stop using genetically-modified ingredients in all of its ice cream by 2014. Currently, only 80 percent of its ingredients are non-GMO. In a statement on its website, the Vermont-based company said that “n addition to supporting the call for transparency in food labeling, Ben & Jerry’s has also committed to sourcing only Non-GMO ingredients for our products. Our goal is to do so by the end of 2013, but we will still be making this conversion into 2014.”

As that timeline indicates, making the switch to non-GMO ingredients isn’t as easy as, say, exchanging one milk supplier for another. As the company explained in its statement, it produces some 80 flavors, each of which can contain almost 40 ingredients. The timing of each ingredient’s arrival and subsequent integration is crucial: coordinating such a big transition is akin to air-traffic control at JFK. That said, Ben & Jerry’s does have plenty of experience sourcing non-GMO ingredients: all of its products sold in Europe, where GMO products are banned in several countries, are GMO-free.

Ben & Jerry’s is the second major food company to take a stance on GMO foods: in March, Whole Foods announced it would require mandatory GMO labeling for anything sold in its stores. The question this poses is if and how their actions will affect the rest of the food industry.

Brett Nadrich, the editor-in-chief of FoodPolicy.US, an online platform created with the goal of increasing transparency in the food system, told us in a statement that the Ben & Jerry’s move could have a major impact. The company’s decision, he wrote, “This announcement, building upon the efforts of Whole Foods and others, sends a clear message to consumers: in the absence of government action, growing demand for non-GMO labeled products should and will drive private sector reform. We should expect a ripple effect in the food industry, with more producers and retailers responding to their customers’ requests by implementing similar measures. Voluntary labeling of GMOs is still an emerging trend, but it may become the new industry standard before too long.”

If last year’s defeat of California’s Prop 37, a ballot measure that would have required GMO labeling, is any indication, we won’t see mandatory labeling for GMOs anytime in the near future. Voluntary GMO labeling may be the best shot anti-GMO proponents have at seeing GMO labels become commonplace at the grocery store.