After years of bumper crops, heat and floods in Pakistan, China and India are raising the price of rice. 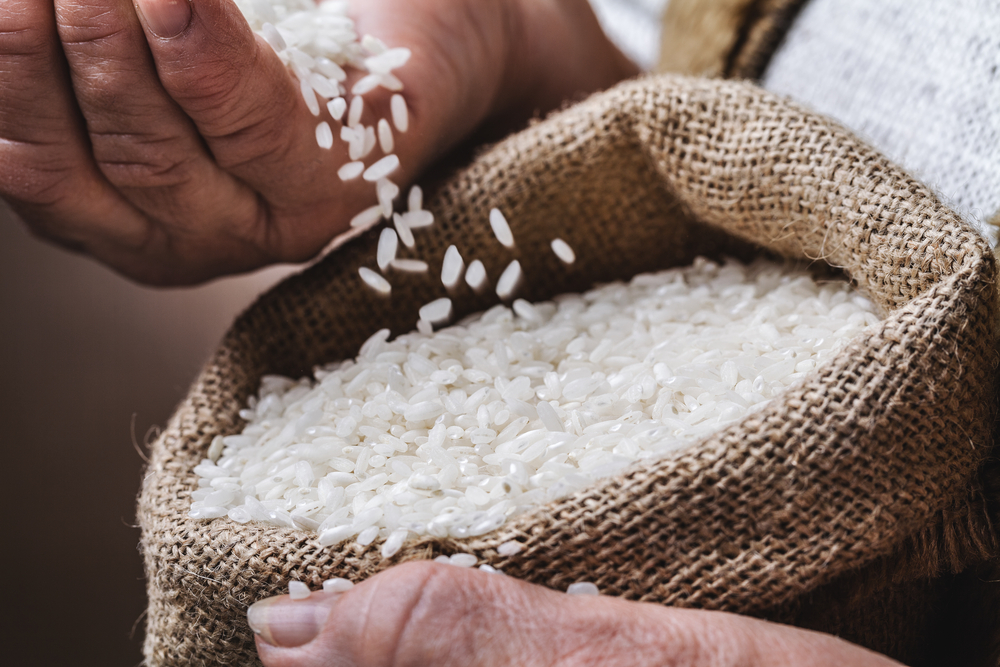 Extreme weather in the Asia-Pacific, where more than 90 percent of the world’s rice crop is both cultivated and consumed, is threatening crop yields for the staple food.

A heat wave in China, drought in India and floods in Pakistan have impacted this year’s supply of the grain. India is the world’s number one rice exporter, while China is the global leader in rice importing and production. Pakistan ranks as the fourth largest exporter of the grain.

While an increase in Monsoon rain in India—which came later than usual this season—bolstered promise in the impending rice crop, India announced Thursday a ban on the export of broken rice and issued a 20-percent duty on a variety of other rice grades in the hopes of lowering local prices and not diminishing local rice supply. The ban on broken rice exporting will primarily impact China, which typically imports the rice variety to use as livestock feed. In Pakistan, drastic flooding has resulted in a loss of close to 10 percent of the country’s 2022 rice crop, according to traders.

Globally, according to US Department of Agriculture data, the 2022-23 rice crop is predicted to take a 4.1-million-tonnes hit as a result of the reduced production.

Still, rice stockpiles across the globe remain strong, partially offsetting the low crop yields. As a result, even in the face of a reduced production this season, the grain thus far has remained reasonably affordable. China keeps a stockpile of nearly 100 million tonnes of rice, protecting it from volatile market shifts and allowing the country’s rice supply to be decently self-sufficient. In Pakistan, the harsh weather of the 2022 season was preceded by abundant seasons with strong output, buffering the supply loss this year.

India’s new ban and restriction on rice exports—which includes exports to 150 countries—will likely raise the price of rice and push buyers to other markets in regions such as Thailand and Vietnam instead. These two regions, the second and third largest exporters of rice, have made a deal to collaborate on raising rice prices accordingly, both to gain leverage in the rice market and to ensure farmers receive fair pay for their crop.

Previously, India had always offered competitive prices for rice and was the cheapest supplier of the grain, accounting for 40 percent of the global rice shipment. The recent export ban and duty will take them out of the competition in the world’s rice marketplace.

Drought in California is affecting rice production there, as well.