The Connecticut property, where King worked in college, has important connections to the Civil Rights movement. 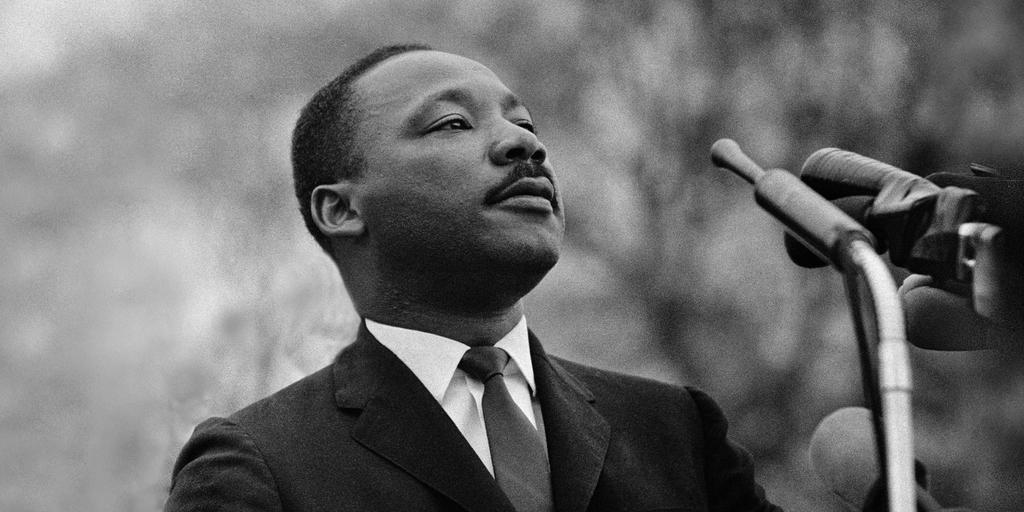 Last fall, an unassuming tobacco field in Connecticut formalized its place in American history. Now officially preserved for historic purposes is the 285-acre property known locally as Meadowood, once a thriving tobacco farm where Martin Luther King Jr. worked while attending college. It’s believed that King’s time in Connecticut led him to become an activist and civil rights leader.

In 1944, King wrote a letter to his father, detailing his work on the farm and his life in Connecticut. In it, he mentioned his surprise at how he and the other Black students were treated around town. “After we passed Washington, [there] was no discrimination at all. The white people here are very nice. We go to any place we want to and sit anywhere we want to.” 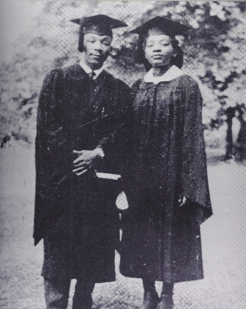 While much of their regular workforce was away at war, tobacco growers in Connecticut recruited seasonal laborers from around the country to keep their farms running. King was part of a group of students from Atlanta’s Morehouse College, an historically Black university, that worked on the farm in Connecticut’s Farmington Valley. The students earned money for tuition, but King also traces his decision to become a minister back to that summer “when I felt an inescapable urge to serve society.”

The Meadowood site, now owned by the Town of Simsbury, contains two acres where King worked that are under historic preservation. There are 120 acres that will be used as working farmland and 130 acres that will be turned into recreational space. A previous proposal for the land included a residential section, with roughly 25 percent of the homes designated as affordable housing. Simsbury rejected that proposal, which lead to a lawsuit. Eventually, the town agreed to let Griffin Land, the former owner of the site, build a small number of homes if they remediated the site. While the cleanup took place, no homes were built on the parcel. Last May, citizens of the town voted to move forward with the preservation efforts.

Editor’s Note: This story has been updated to include information about the proposed affordable housing development.