7 New Cookbooks We’re Cozying Up With This Fall

Turn to these books for cooking inspiration. 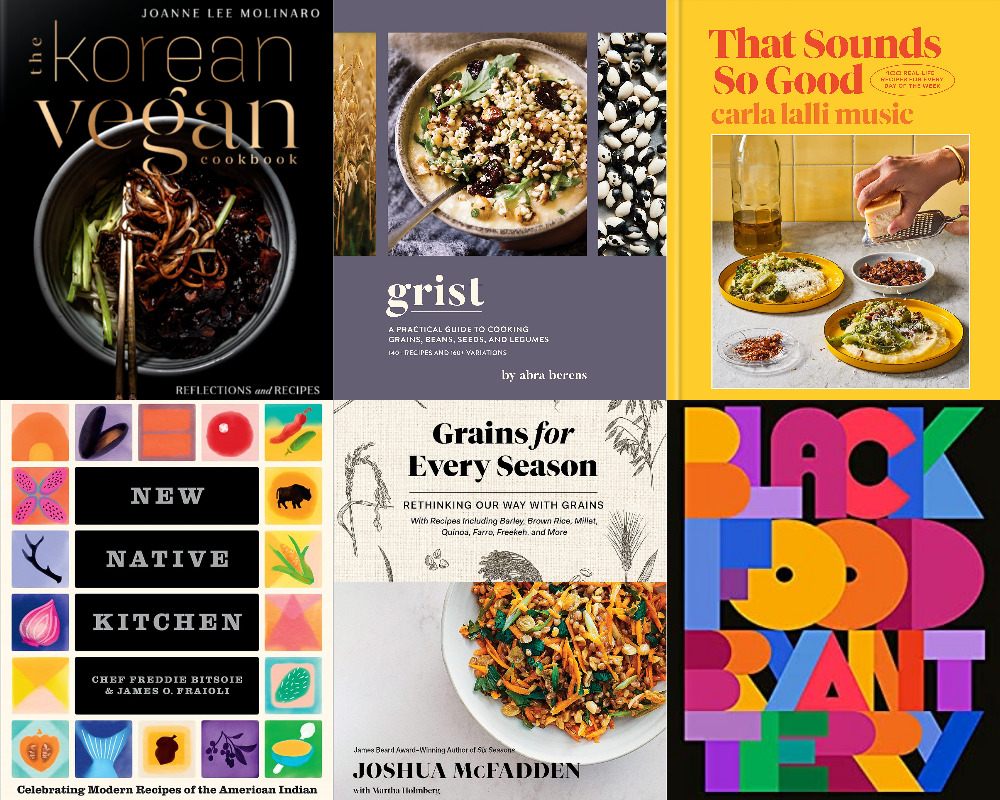 Fall 2021 has brought a bounty of cookbooks. Dig into these pages. 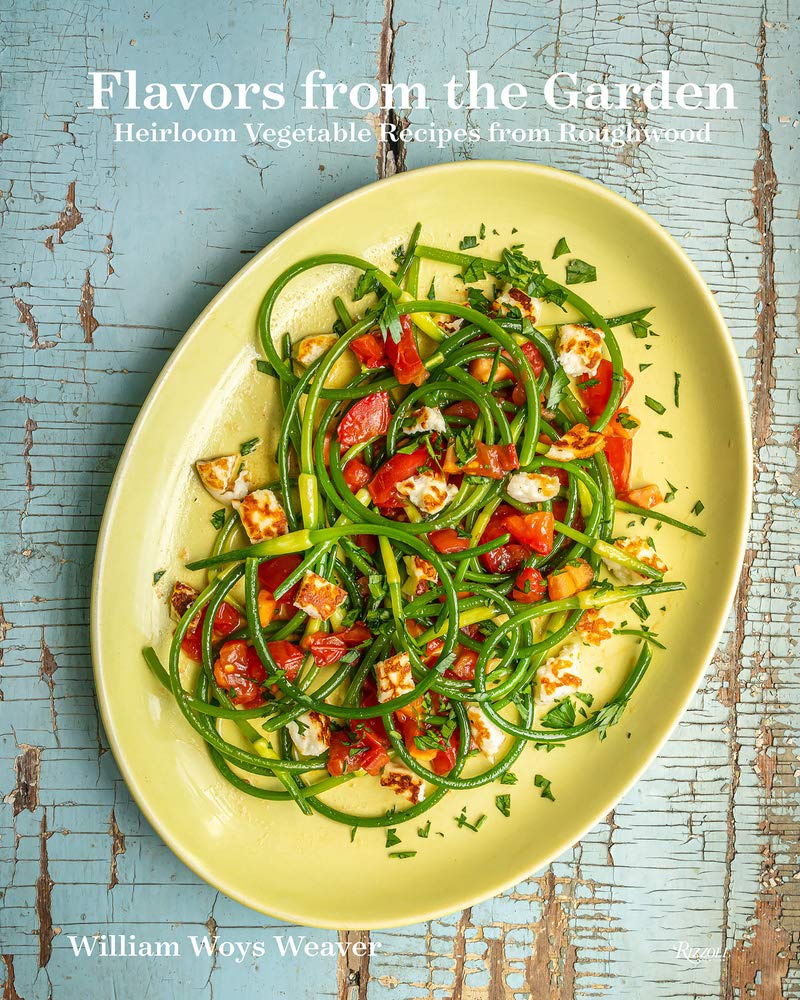 Flavors from the Garden: Heirloom Vegetable Recipes from Roughwood

Food historian William Woys Weaver knows a thing or two about how to write a book—he’s authored more than 15 of them. In Flavors from the Garden, the heirloom seed and heritage food expert shows CSA shoppers and home gardeners how to turn their vegetables into tasty dishes. With 80 recipes that follow the seasons, he shares comforting dishes such as a Pennsylvania Dutch-inspired saffron corn soup, corn waffles with ham and bean gravy, ramp pesto and Lemon Blush tomato pie. 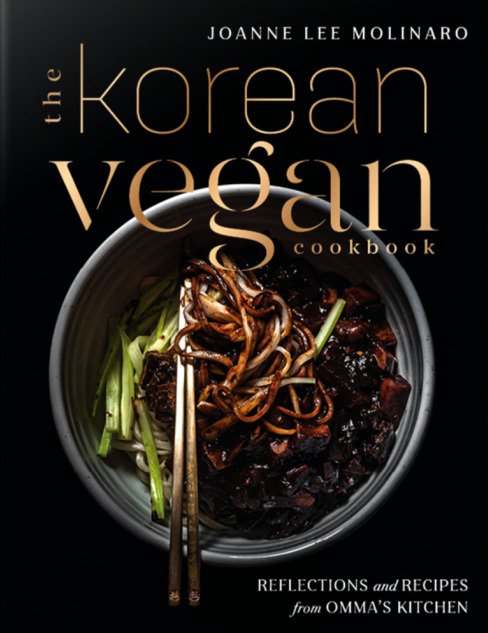 The Korean Vegan Cookbook: Reflections and Recipes from Omma’s Kitchen

Joanne Lee Molinaro, the woman behind @thekoreanvegan on Instagram and TikTok, shows the plant-based side of Korean cuisine, which is synonymous with grilled meats and fish sauce. In her debut cookbook, she offers a guide to using essential pantry ingredients such as soy sauce, doenjang (a fermented soybean paste), gochujang (chili paste), gochugaru (pepper powder), dashima (kelp) and dried mushrooms. The included 80 recipes cover bbang (breads), kimchi and salads, soups and stews, noodles and pastas, as well as banchan, the collective name for the small side dishes that complement Korean meals. 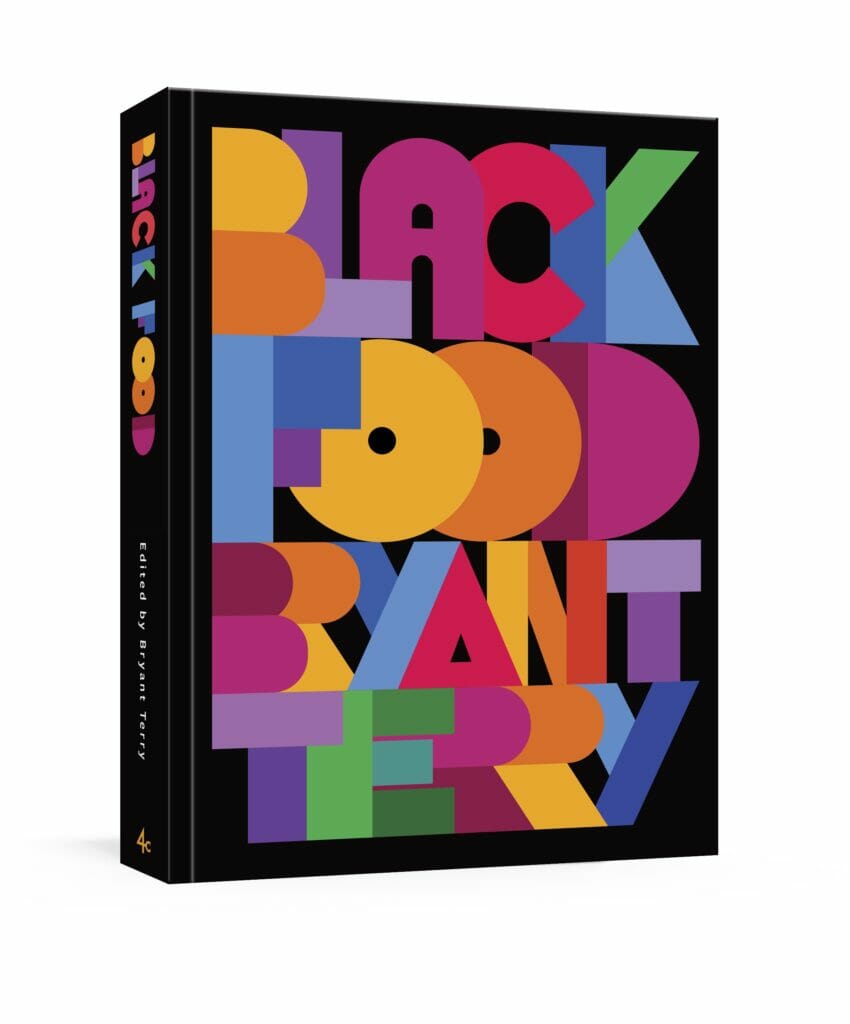 Black Food: Stories, Art, and Recipes from Across the African Diaspora

As Bryant Terry writes in the introduction to Black Food, this cookbook is “a communal shrine to the shared histories of the African Diaspora.” The chef, activist and author has edited this collection of stories and recipes from dozens of Black chefs and cooks, which include everything from green plantain crisps and creamy grits to smoked collard greens and black-eyed pea beignets. The book also includes a playlist curated by Terry. 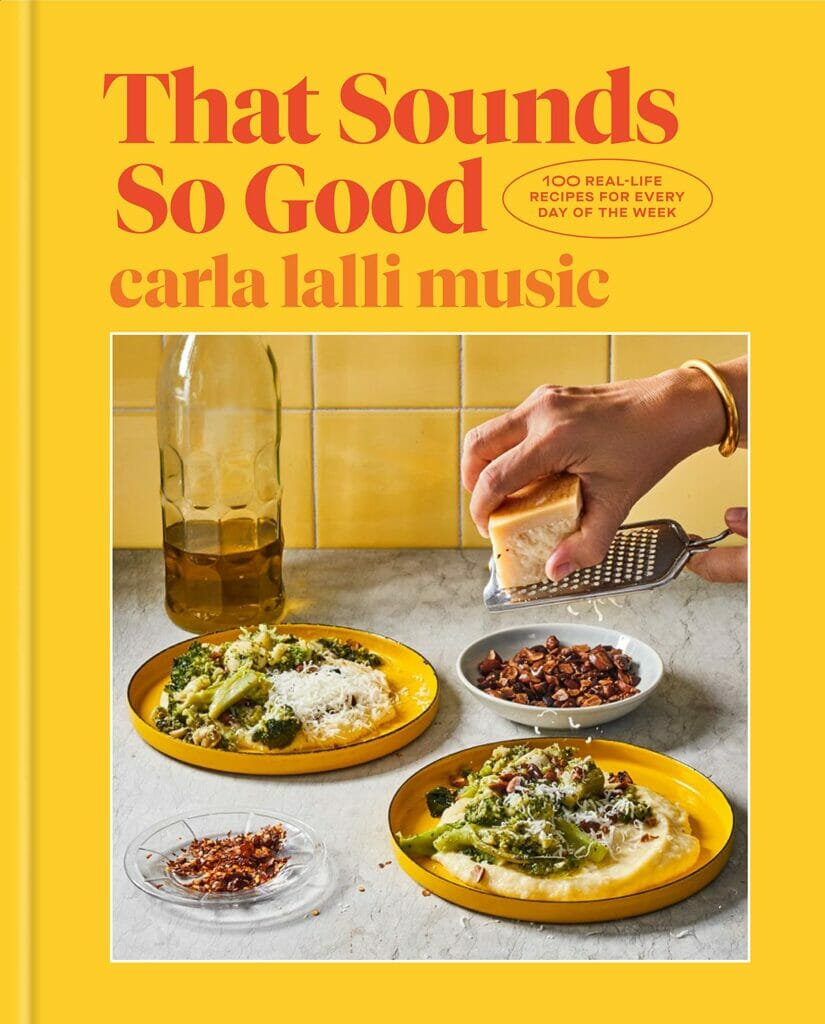 That Sounds So Good: 100 Real-Life Recipes for Every Day of the Week

In her second cookbook, Carla Lalli Music, formerly the food director of Bon Appétit, presents 100 recipes—more than 50 of which are vegetarian—to get you through the week. The first half of the book features quick meals to make Monday through Thursday, when work and school schedules can make it difficult to whip up a good dinner. There are steamed lemongrass mussels, avocado and fresh chile caprese, chickpea pancakes with shaved vegetables and fat noodles with mushrooms and herb sauce. The second half, for Friday through Sunday, includes plenty of stews and soups for Lazy Sundays, as well as more ambitious dishes for when you have a little more time on your hands. 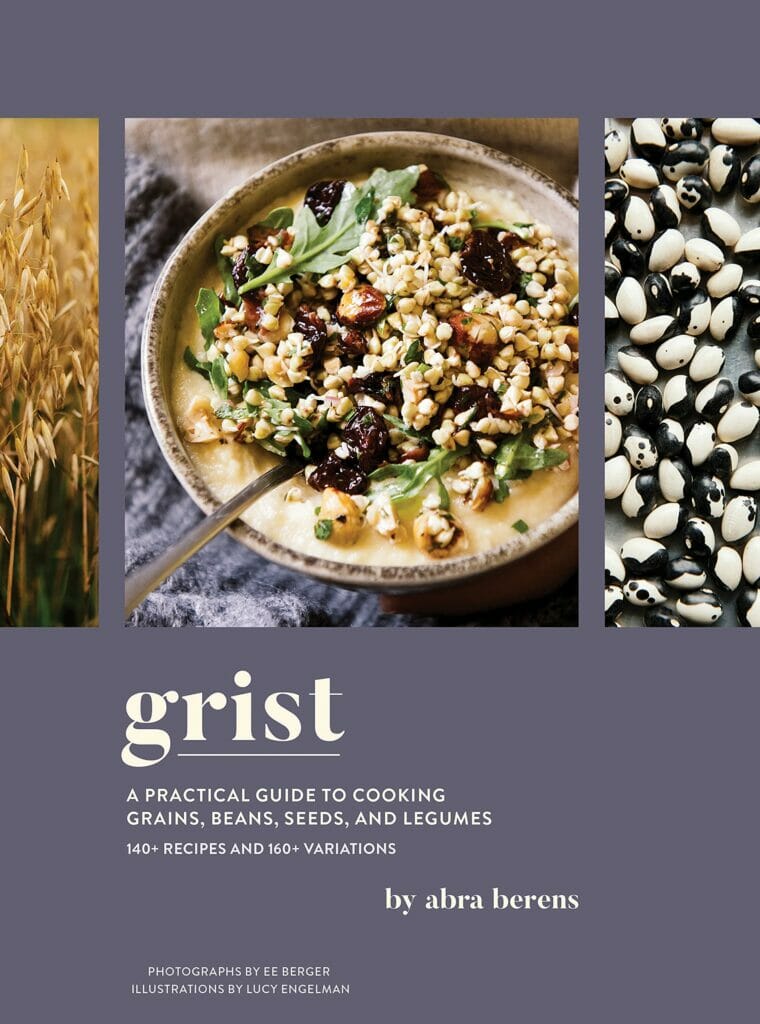 This is the cookbook to cozy up to. Chef Abra Berens celebrates the beauty and versatility of grains and legumes and the farmers who grow them. She offers an approach that helped her reframe her own view of cooking with them: Instead of making a big batch of lentil soup, for example, cook a big batch of lentils and use them in different ways throughout the week. Grist features more than 125 recipes for 29 different types of grains, legumes and seeds, plus hundreds of different flavor variations on those. She also, hilariously, addresses the inevitable farts that tend to come with eating whole grains and legumes: “My mom swore by Beano. In short, find what works for you. Me, I just think farts are funny, so I take no prophylactic.” 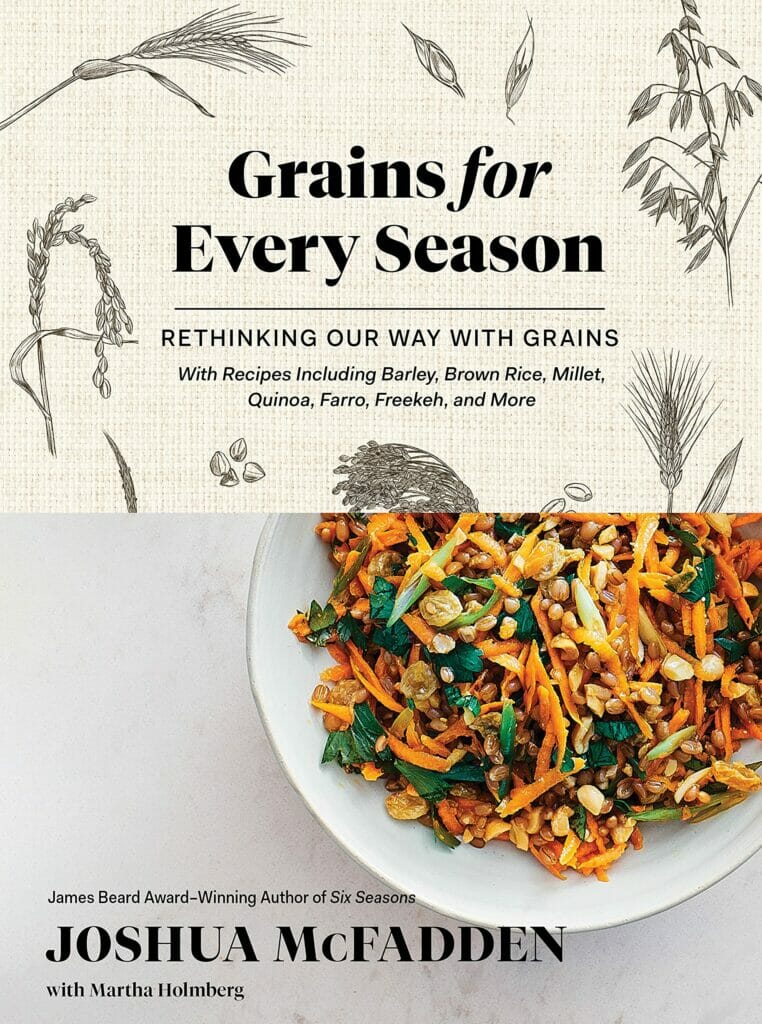 Grains for Every Season: Rethinking Our Way with Grains 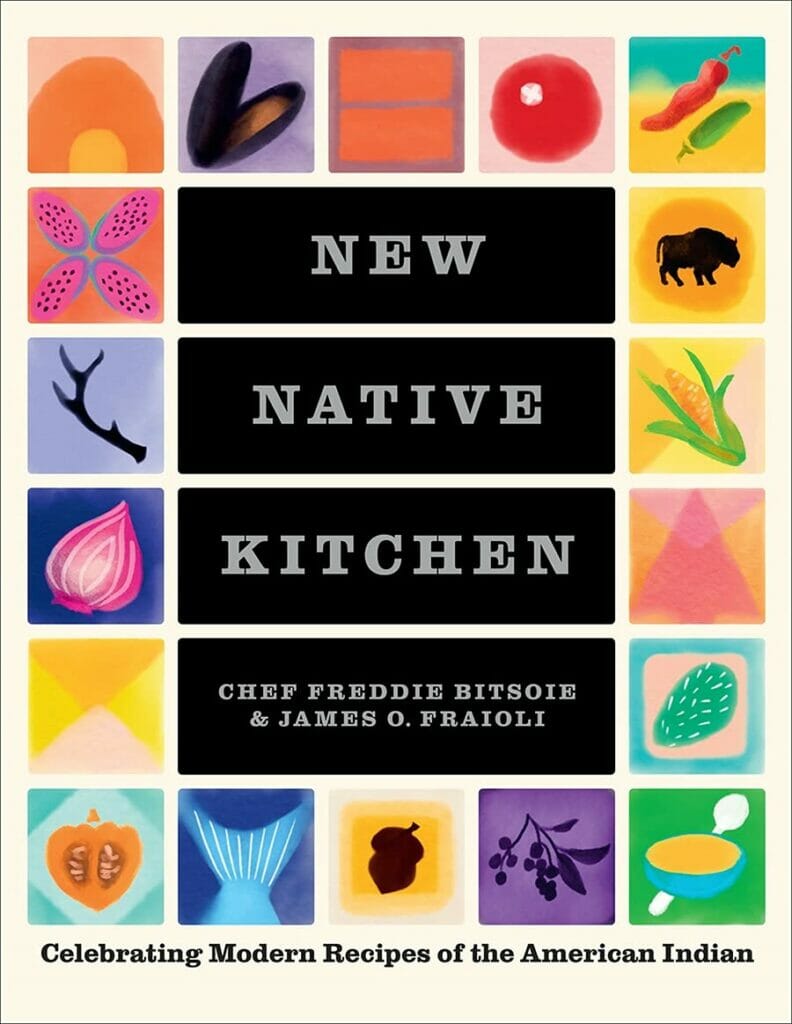 Indigenous foodways of America have largely been ignored by the culinary scene for centuries, but no longer. Freddie Bitsoie, a member of the Navajo Nation and the former executive chef at Mitsitam Native Foods Café at the Smithsonian’s National Museum of the American Indian, teamed up with James Beard Award-winning author James O. Fraioli to showcase the Indigenous heritage of American cuisine. The varied recipes, such as prickly pear sweet pork chops and sumac seared trout with onion and bacon sauce, are hyper-seasonal and hyper-regional, and they offer a modern take on traditional Native American cooking.

Do you offer cluttering craft paper?