A combination of weather disasters has slammed French vineyards. 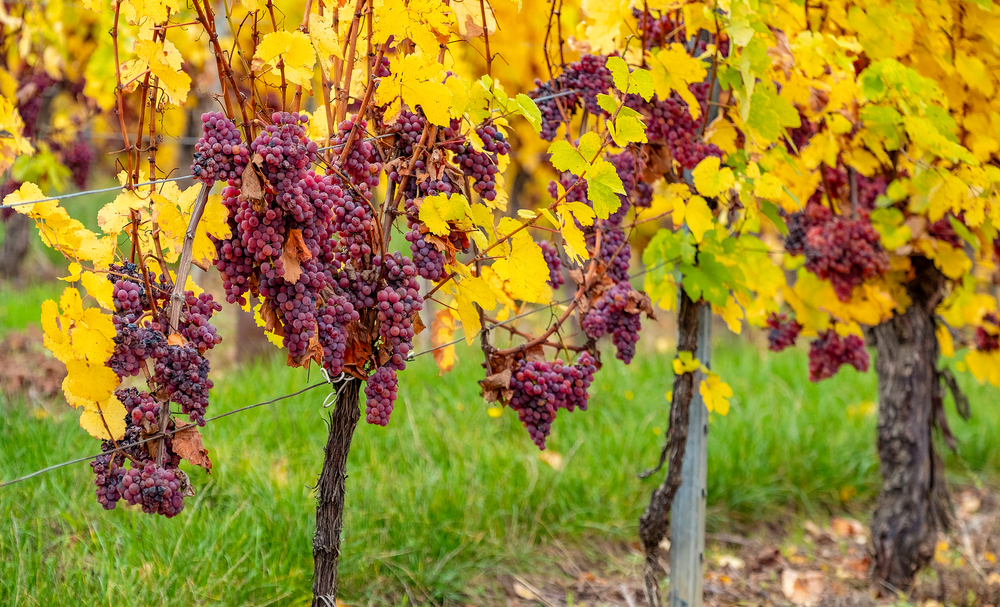 In the vineyards of France, the second-largest wine producer in the world, nobody is toasting the year’s harvest.

France’s wine industry is huge; the country produces about 16 percent of the world’s wine, and it employs 142,000 people just in the wine-growing sector. And it’s experiencing what might be the worst growing season in generations, thanks to a series of disastrous weather events.

Earlier this week, Reuters reported that the French wine industry expects production to drop by as much as 30 percent this year, compared to last year. That would place 2021 as the worst year since 1970 and possibly the worst year on record.

So what caused that drop? In early April, an unexpected frost hit around 80 percent of France’s vineyards, adding to the economic chaos wrought by the COVID-19 pandemic and then-President Donald Trump’s trade wars (which specifically targeted French wine). Then summer brought heavier-than-expected rainfall to Europe, with destructive flooding hitting Germany and Belgium.

In France, the flooding wasn’t as severe, but the additional rainfall in July led to toxic, dank conditions. The excess water combined with high temperatures led to the formation of fungus on the vines, which further destroyed much of this year’s crop.

It is unclear how this damage will affect wine prices; there may be a long tail, as many producers can blend previous harvests in with what they can salvage from this year. But grapevines are long-lived, and damage to the vines can have long-term effects on the viability of these vineyards.