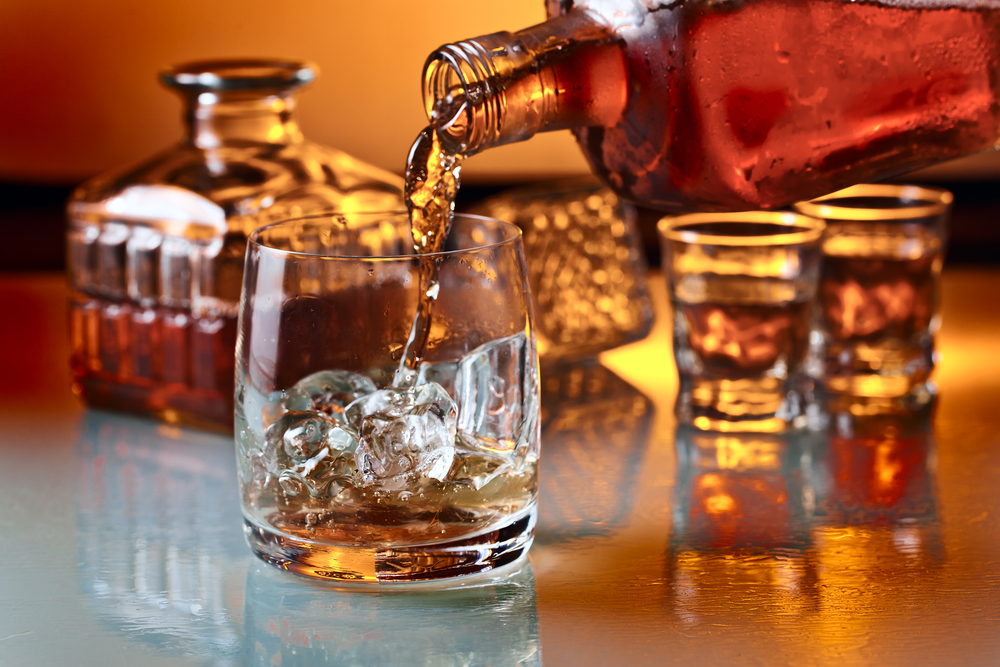 Huge tariffs seem to be the Trump administration’s preferred way to deal with economic or political disputes.

The administration announced a new set of tariffs on goods from the European Union last week, in response to a subsidy issue. It’ll affect all kinds of goods, but for our purposes, let’s focus on the agricultural ones.

This particular tariff is set at 25 percent, in line with many of the Trump administration’s other tariffs targeting China, Mexico, and the EU. This one is in response to EU subsidies given to the airplane manufacturer Airbus, which the Trump administration considers unfair to the American competitor, Boeing. The World Trade Organization, earlier last week, ruled that the US was authorized to set these tariffs; the WTO’s investigation found that the EU had given about $18 billion in discounted financing, according to the Washington Post, between 1968 and 2006.

The EU, in turn, demanded that the United States be investigated for similarly bankrolling a domestic airplane company, and the WTO found that the US had provided about $4.3 billion in various funds and tax breaks. (Hilariously, a US Commerce Department representative described these two rulings as, “They’re guiltier than we are.”)

In any case, the Trump administration is applying only a 10 percent tariff on European aircraft, but a 25 percent tariff on many other European goods, including foods. Going after agriculture has been a recurring theme in these trade wars; it’s considered a particularly effective weapon to target what is seen as a base of political support as well as a vulnerable industry.

This tariff includes a variety of goods often considered luxurious in the United States. Affected foods include Spanish olives and olive oil, French wine, Scotch whisky, Italian cheese, and various fruit juices, sausages, butter, fruit jams, tinned mussels, and many more. You can find the full list here; it feels like one of those gourmet stores where you walk in and think, huh, this little can of imported razor clams sounds kind of cool, and then you look at the price tag and it costs $18, and you put it back on the shelf.

The EU, according to the New York Times, is trying to figure out a solution to the dispute, but will also consider applying a tariff on American goods in response, and you’d better believe any retaliatory tariff would apply to many American agricultural goods. That could further damage the American agricultural industry at a time when it’s being attacked from seemingly all sides: low prices, tariffs, reduced sales and insane weather.

Well, actually, European olive oil isn’t that much like “this little can of imported razor clams” that costs $18, because the USA can only produce about 5% of the olive oil Americans want to buy, and extra virgin olive oil has been proven to have many, many major health benefits. Many consider it the healthiest fat. Fortunately for many, but not for Spanish olive farmers and others who work with Spanish olives and olive oil, Greek, Italian, and other olive oils are not on the current tariff list.