In another consolidating mega-merger, the company will control a large swath of the domestic chicken industry. 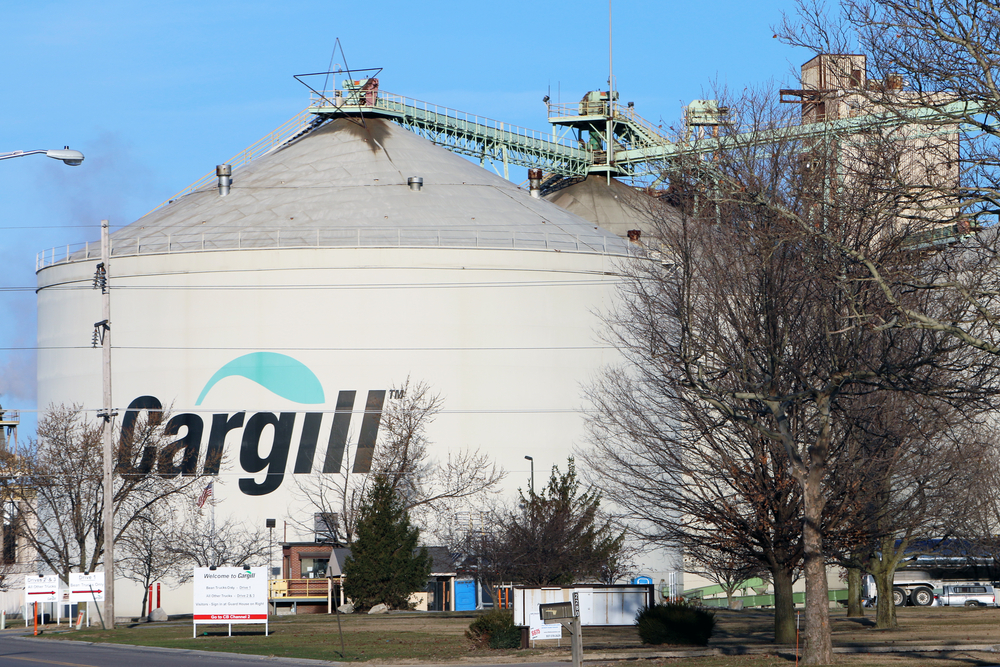 The pace of mega-mergers within the American agricultural industry continues apace.

The newest proposal: Cargill, a gigantic and somewhat mysterious commodities company that works heavily in agriculture, will purchase Sanderson Farms, the third-largest poultry producer in the United States, as well as Continental Grain’s poultry arm, Wayne Farms (itself the sixth largest).

Over the past two decades, mega-mergers within the agriculture industry have dramatically changed the way food is produced, with individual corporations controlling huge swaths of each sector. Monsanto-Bayer, Syngenta-ChemChina, Agrium-Potash and DowDuPont have all combined, and even within smaller sectors (dairy, heavy equipment), the large swallow the small and become larger.

This has provoked major concern and, sometimes, outrage from those within and watching the industry, as fewer, larger players have an outsized control over pricing and direction. Individual farmers find their options shrinking: They have to buy seed from one company, fertilizer from another and pesticide from another. There aren’t choices within those categories, because all of the competition from smaller companies has been eliminated.

Cargill is a privately owned company, which means its machinations are not as widely known as many of the other big players within agriculture. The company is involved in the production of beef, palm oil, chocolate, animal feed, tobacco and other sectors within agriculture. But the company’s status as a privately held company means that it does not make the news all that often, despite practices that led environmental group Mighty Earth to label it “the worst company in the world.” It has around $134.4 billion in annual revenue, according to its own press release.

Sanderson Farms, the third-largest poultry producer in the country, was the first meat processor to report a positive COVID-19 test at one of its plants. Based in Mississippi, Sanderson processed 4.8 billion pounds of meat in 2020 at its primarily Southeastern plants, mostly for sale to restaurants and food service, although it does some retail as well.

The price of the acquisition, according to Reuters, came in at $4.53 billion. The combination of Cargill, Sanderson and Wayne Farms (also a part of this merger) would give the new company around 15 percent of the entire American poultry market, around what Tyson Foods has.

Given that the poultry industry very recently endured a scandal in which all of the major poultry companies were investigated, and several were indicted, for price fixing, it is no surprise that the response to this merger from observers has not been wholly positive. Senator Chuck Grassley, an opponent of agricultural mega-mergers, already sent a letter to the Department of Justice urging a close examination of the deal for antitrust violations.