Bill Would Reveal Race, Gender of Those Receiving Farm Subsidies

Sunlight is the best disinfectant. 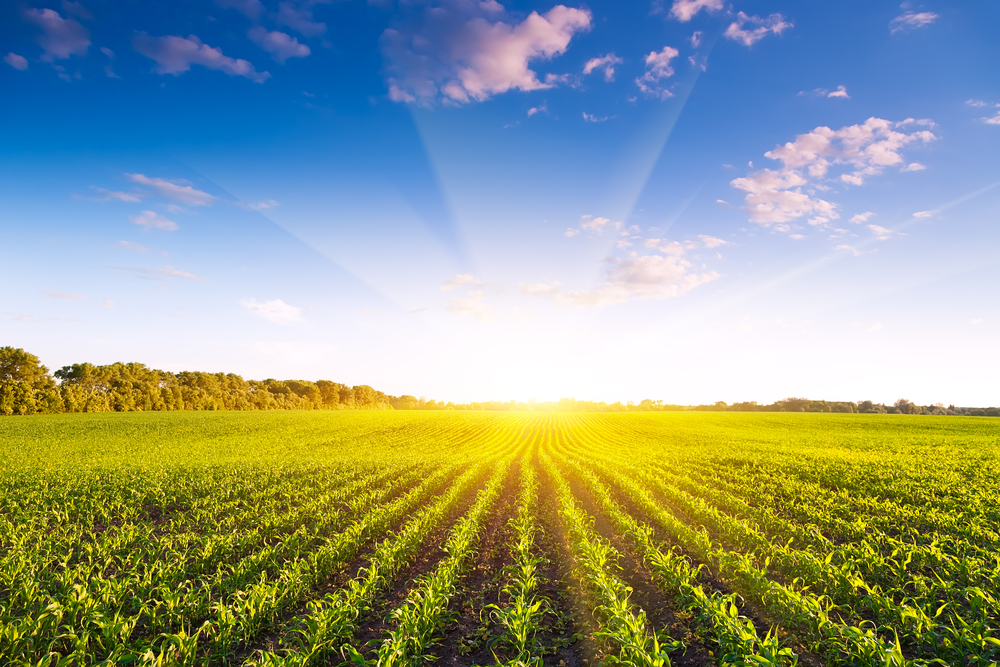 The USDA has a long and upsetting history of discrimination against farmers of color.

One example of that is the fact that the grants, loans and subsidies the USDA has distributed over the years have rarely made it into the bank accounts of Black farmers. A new proposed bill, from Representative Bobby Rush of Illinois and Senator Cory Booker of New Jersey, aims to reveal who is receiving those subsidies.

One major issue in taking action on discriminatory policies is that the public simply doesn’t know where all that USDA money is going. The Rush/Booker bill, the Farm Subsidy Transparency Act of 2021, “would require [the] USDA to track and publicly disclose the race and gender of all individuals who receive farm assistance through USDA, as well as the amount of assistance received,” according to a press release from Representative Rush’s website. That would include subsidies, loans, crop insurance, disaster assistance and incentives for conservation efforts. It would also, interestingly, require that this information be provided for those who were rejected from getting aid.

If that data was available to the public, it could help mobilize outrage on behalf of farmers who have historically been denied the same access and funding as white, male farmers. This proposed bill is part of an effort by some Democrats to right the wrongs of racist USDA policies, or at least begin to; President Biden’s COVID-19 relief bill, the American Rescue Plan, also included $4 billion for Black farmers, which attracted partisan lawsuits.

Stop the race and gender baiting! I see you’ve gone woke like most of the MSM. Guess you want a new civil war. You think white men should be denied benefits if they qualify? There is already a court case against Biden’s policy to deny benefits to white farmers that is likely to be won.