Farmers, elected officials and biofuel organizations are not happy. 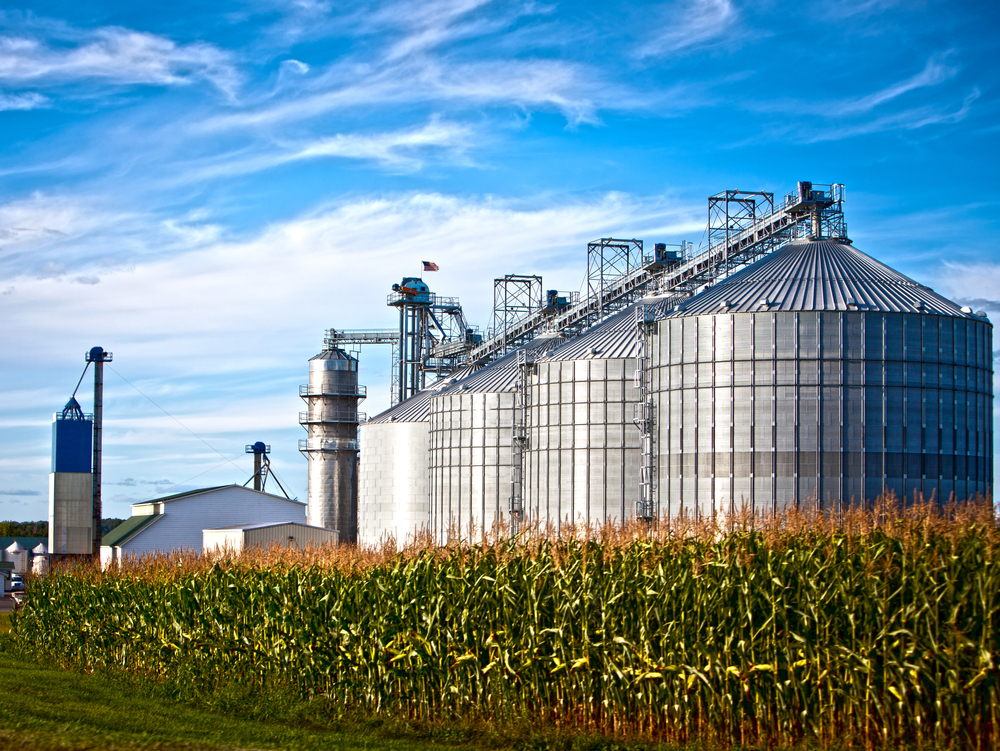 During his presidential campaign, Joe Biden promoted biofuels as part of his platform.

This is not particularly uncommon; with roughly 40 percent of American corn going to ethanol, promoting biofuels (which are often made from corn) is considered a fairly obvious way to win over the farm vote. But a report from Reuters has sent shockwaves through the biofuel industry: it claims that Biden “is considering ways to provide relief to US oil refiners from biofuel blending mandates.”

Since its conception in 2005, the Renewable Fuel Standard (RFS) has forced fuel refiners to blend in a certain percentage of renewable fuels, such as biofuel. That minimum, though, allows for producers to either blend (more expensive) biofuels into their gasoline and diesel or to purchase credits from a producer that does. But refiners are allowed to apply for exemptions showing that purchasing biofuel would constitute an economic hardship. Under Donald Trump’s presidency, the number of these exemptions granted was far higher than in years past (though some of those were overturned).

Biden, though he has pushed heavily for electric vehicles, also touted biofuels as a sort of bridge between the fossil fuel-oriented present and an electric future. So this Reuters report, which describes his new take on biofuels as an “about-face,” comes as a bit of a surprise. Along with a report from Bloomberg, the rumors seem to be that the Biden administration is keen on keeping biofuel requirements flat, or even lower than they currently are.

These rumors prompted responses from the corn industry, the ethanol industry and the many elected officials who represent corn-growing districts. A letter from groups including the National Farmers Union, the National Corn Growers Association and the Renewable Fuels Organization says that this administration must “hold strong on the RFS,” and urges the Biden administration to “take a hard look at oil refinery earnings reports and east coast refining margins to fully appreciate the truth behind false claims of economic hardship.”

A similar letter was composed by Senator Amy Klobuchar and several other members of Congress, primarily representing Midwestern areas with significant corn industries. “We urge you to reject any actions under discussion to exempt oil refiners of their obligations under the RFS and uphold your commitment to combatting climate change and supporting our nation’s farmers,” the letter reads. On the Republican side, Senator Chuck Grassley joined in with pleas to keep the RFS intact.

It’s worth noting that not everyone is such a big fan of biofuels, even looking beyond the fuel refiners trying to save a few bucks. Growing corn for fuel is, writes Tom Philpott at Mother Jones, far less energy-efficient than using the same land for solar panels. Though biofuels reduce the need for oil, they still require an internal combustion engine. Despite what seems to be a significant decrease in greenhouse gases over the entire growing and refining process, you’re still burning fuel when you use them—and that can’t compete with zero-emissions electric vehicles.