The Meat of the Matter - Modern Farmer
Politics

The Meat of the Matter

Major US meat and dairy companies have helped thwart climate action in the past. Will they do it again? 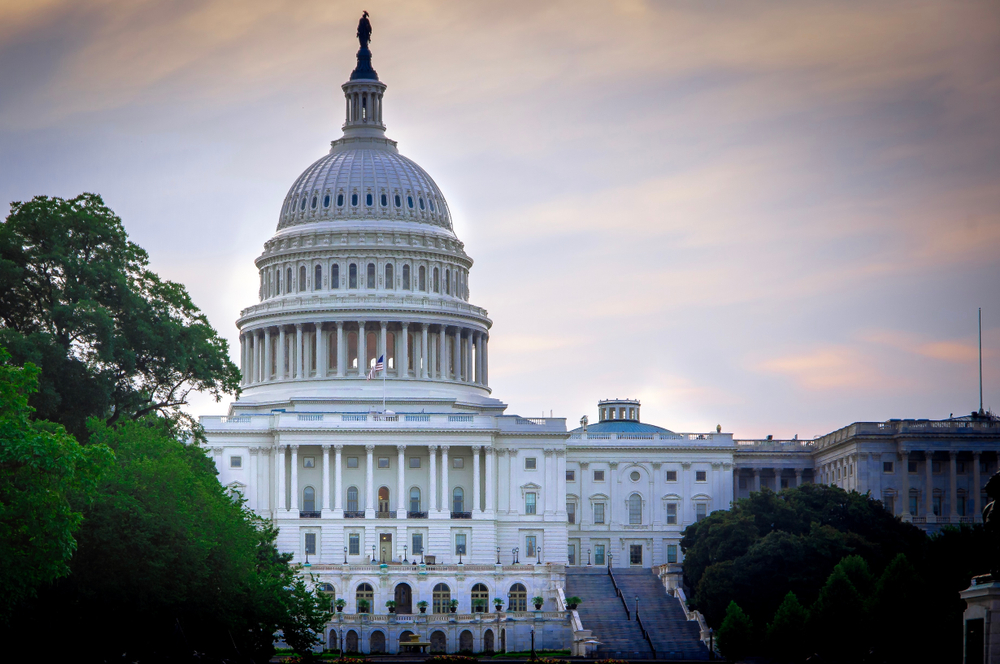 Nine of the top American meat and dairy companies account for about 6 percent of total US greenhouse gas emissions, according to a new study.
Photography by RozenskiP/Shutterstock
Share
Tweet
Pin
Email

President Joe Biden has made agriculture an integral part of his plan to tackle climate change, and for good reason. The sector accounts for roughly a tenth of total US greenhouse emissions, making it ripe for intervention, while political buy-in from the farm sector could, at least theoretically, pressure Republicans to rethink their long-held opposition to climate legislation.

But a science-averse GOP isn’t the only thing standing in the way of meaningful action. Large meat and dairy corporations are unlikely to be allies in such emissions-reducing efforts either, at least if recent history is any guide.

New research from New York University finds that major US meat and dairy companies spent big over the past two decades lobbying against a variety of legislative and regulatory climate actions, while also helping to manufacture doubt about the industry’s contribution to man-made global warming. Past actions don’t necessarily predict future ones, of course, but the peer-reviewed analysis offers a helpful reminder that the industry has a vested interest in preserving the status quo.

The study, published last week in the academic journal Climatic Change, offers emissions estimates for nearly three dozen global meat and dairy companies, and it rather creatively places those numbers in the context of their home country climate targets. Importantly, the authors also took an even more detailed look at the top ten such companies in the United States: Tyson Foods, Cargill, Dairy Farmers of America, National Beef, Dean Foods, California Dairies, Hormel Foods, Perdue Farms, Koch Foods (no relation to those Kochs) and Smithfield Foods, which, unlike the other nine, is technically headquartered in China but is nonetheless based in Virginia.

The study found that the nine US-headquartered companies account for about 6 percent of total US emissions just by themselves—a number that would look even worse if the US didn’t emit more heat-trapping gases than any country other than China.

The researchers also combed through lobbying reports, campaign finance records and public statements to help assess the political influence of those companies over the past two decades. The 10 companies spent a combined $109 million on lobbying since 2000 and another $26 million in campaign donations, the bulk of which went to Republicans. Those lobbying efforts weren’t limited to explicit climate efforts such as implementing a cap-and-trade system, but as the authors note, pretty much every agriculture issue is in some way intertwined with the sector’s carbon footprint. Meanwhile, the analysis found evidence that all ten companies “contributed to research that minimizes the link between animal agriculture and climate change.”

In terms of total cash or political influence, the industry can’t match the oil and gas giants most closely associated with climate denial. But relative to the size of the companies, the animal-themed efforts are striking. During the past two decades, for instance, as a share of revenue, Tyson Foods actually spent 33 percent more on lobbying than ExxonMobil did and twice as much on campaign donations, according to the report.

Unsurprisingly, the study’s authors also noticed a link between which of the US companies went to the greatest lengths to shape policy and which ones have the largest carbon footprint. Here, Tyson Foods is again illustrative: The company emitted the most greenhouse gases and tied for the most political influence among the ten US companies, according to the analysis from Oliver Lazarus, Sonali McDermid and Jennifer Jacquet. (Lazarus has moved to Harvard since the study was completed; McDermid and Jacquet remain at NYU.)

Trade groups that represent the meat companies and other agribusiness interests have likewise been major players in the efforts to derail meaningful attempts to address climate change. The American Farm Bureau Federation, the National Cattlemen’s Beef Association and four other major agriculture groups combined to spend nearly $200 million on lobbying since 2000, including against climate measures such as cap-and-trade and emissions reporting rules, according to the authors. That’s another reason to be skeptical that the Farm Bureau and the Beef Association mean it when they say they’re willing to work with Congress to pass climate legislation this time around.

There is, after all, a big difference between asking for a seat at the negotiating table and staying put once the check arrives. During the cap-and-trade negotiations more than a decade ago, for instance, the ag groups successfully lobbied for significant concessions before later helping to kill the bill anyway. You don’t need to squint to see the potential for a similar dynamic to unfold this time around. The Farm Bureau—which represents groups ranging from small farmers and big meat producers to agribusiness corporations that sell seeds, feed and chemicals—has already made it clear that its current support for climate mechanisms such as a new USDA carbon bank will come with some long strings.

Meat has increasingly become both part of the larger political debate around climate change and an illustration of it. The industry treats even the slightest suggestion that Americans eat less meat as an existential threat to its business model. And, for years, it has been able to count on Republicans to ride to its rescue. Last month, for instance, after Colorado’s Democratic governor, Jared Polis, gently suggested that residents should go meatless for a single day, Nebraska’s GOP governor, Pete Ricketts, responded by calling the non-binding proclamation “a direct attack on our way of life,” and declaring that the same day would be “Meat on the Menu Day” in his state. Similar meaty and largely one-sided fights have occurred everywhere from school lunchrooms to federal dietary panels over the years. Republicans, all the while, continue to warn that any Democratic climate action would send us down a slippery slope to an authoritarian and vegetarian-mandated future. It’s a fight that, with few exceptions, Democrats try to avoid, instead focusing their attention on the fossil fuel industry.

Political messaging aside, the climate case for eating less meat, and particularly less beef, is well established by now. There’s plenty of variety in raising livestock, but it typically requires lots of land and water and produces plenty of greenhouse gases in the process. Cattle and other ruminants pose a special problem: Their multi-stomach digestive process produces methane during what scientists call “enteric fermentation” and the rest of us call belching or flatulence. (Fun fact: Cow farts may be more fun to say, but it’s cow burps that are the bigger problem.) Methane doesn’t hang around nearly as long as carbon dioxide, but it is, unfortunately, a more potent greenhouse gas while it remains in the atmosphere, making it a particular problem in the urgent near-term effort to slow climate change. If the rest of the world were to eat like Americans, as many countries increasingly are doing, our global food system in its current form would likely collapse barring some sort of technological miracle. A widespread, plant-centric change to the US diet won’t avert climate disaster on its own—no single action will—but it would go a long way toward curbing US emissions and averting worst-case scenarios.

As worried as the US meat and dairy industries are about a less-meat—let alone a meatless—America, though, history should give them comfort there, too. Despite Americans’ growing concern about climate change and interest in fake meats, the latest USDA figures suggest Americans are still eating largely the same amount of meat they have been for the past decade. The reality of climate change suggests that will need to change, but it’s hard to imagine the meat and dairy industry leading that charge—or even just getting out of the way.