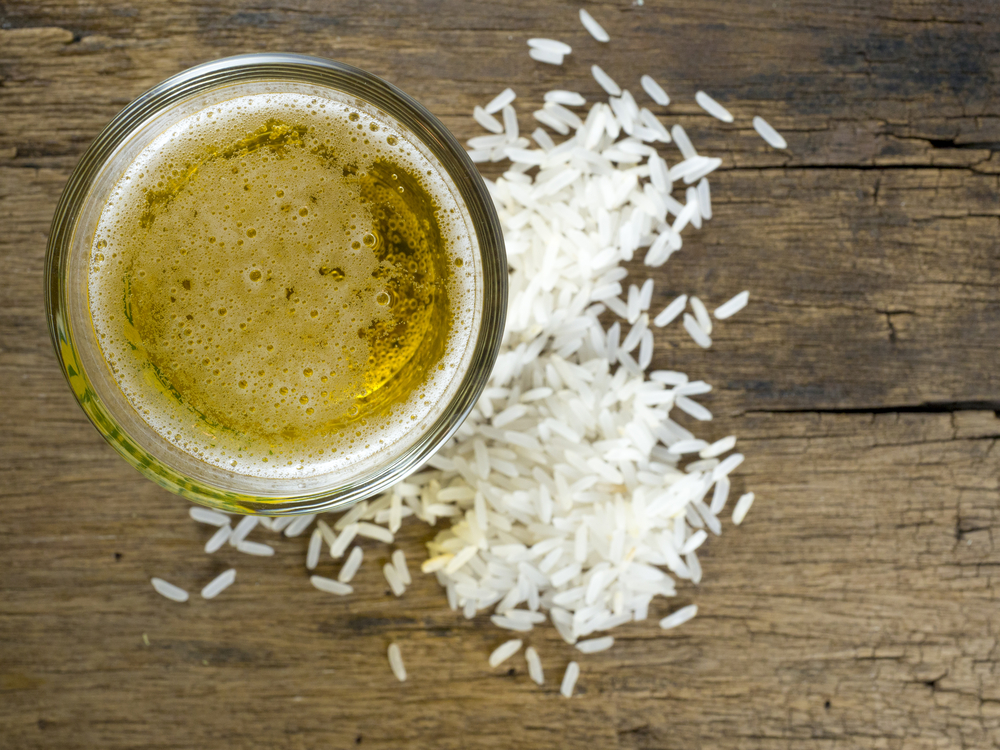 In the not-so-distant past, craft beer connoisseurs and brewmasters collectively turned their noses up at the thought of rice being a key ingredient in their beer. Within the industry, the grain has long had a reputation as a cheap filler large commercial brands use as an adjunct to water down their brews.

But in the innovative world of craft beer, where creative minds are constantly scheming to create the next best brew, those who have decided to challenge traditional attitudes and take a chance on the grain have found it’s catching on. In recent years, local craft brewers across the country have been making crisp, light, dry beers that are something of a reincarnation of Japanese lager on American soil.

In Winters, California, Berryessa Brewing Co. brewmaster and co-founder Chris Miller had the idea in 2014 to put his own spin on an Asahi lager or Sapporo. The clean, dry taste of a Japanese beer, Miller says, was something he felt was missing at his brewery and he hadn’t seen anyone else in the region take a stab at it.

“[Rice] grows everywhere around here, so I thought it would be a good idea to make a rice lager that’s indigenous to us,” he says. “I know there’s a bit of a stigma, but local rice is a great ingredient. What it comes down to is how you use it.”

Miller’s lager, Free Kittens, is made up of 25 percent puffed Jasmine rice from Midwest farms and has been a bestseller for the brewery.

Neil Reid, a professor of geography and planning at the University of Toledo, known colloquially as the “beer professor,” says there has been a larger trend of craft beer drinkers preferring brews with lower alcohol content and rice lagers fall into that category. He says the rise of rice-based lagers seems like a micro trend that is primarily concentrated in larger cities and coastal communities.

Reid believes that for them to take off as popular brews, companies will have to navigate negative attitudes that still remain around using rice.

“One thing craft brewers are really good at is telling stories about their beer and I think what it will come down to is breweries educating the consumer about what rice beer is, why they used [rice], where they drew their inspiration from,” he says.  “I think once people taste it, they’ll realize it’s really quite nice.”

Reid says there’s potential for these lagers to do particularly well in places with higher Asian populations that are more familiar with using rice as a base in beer. 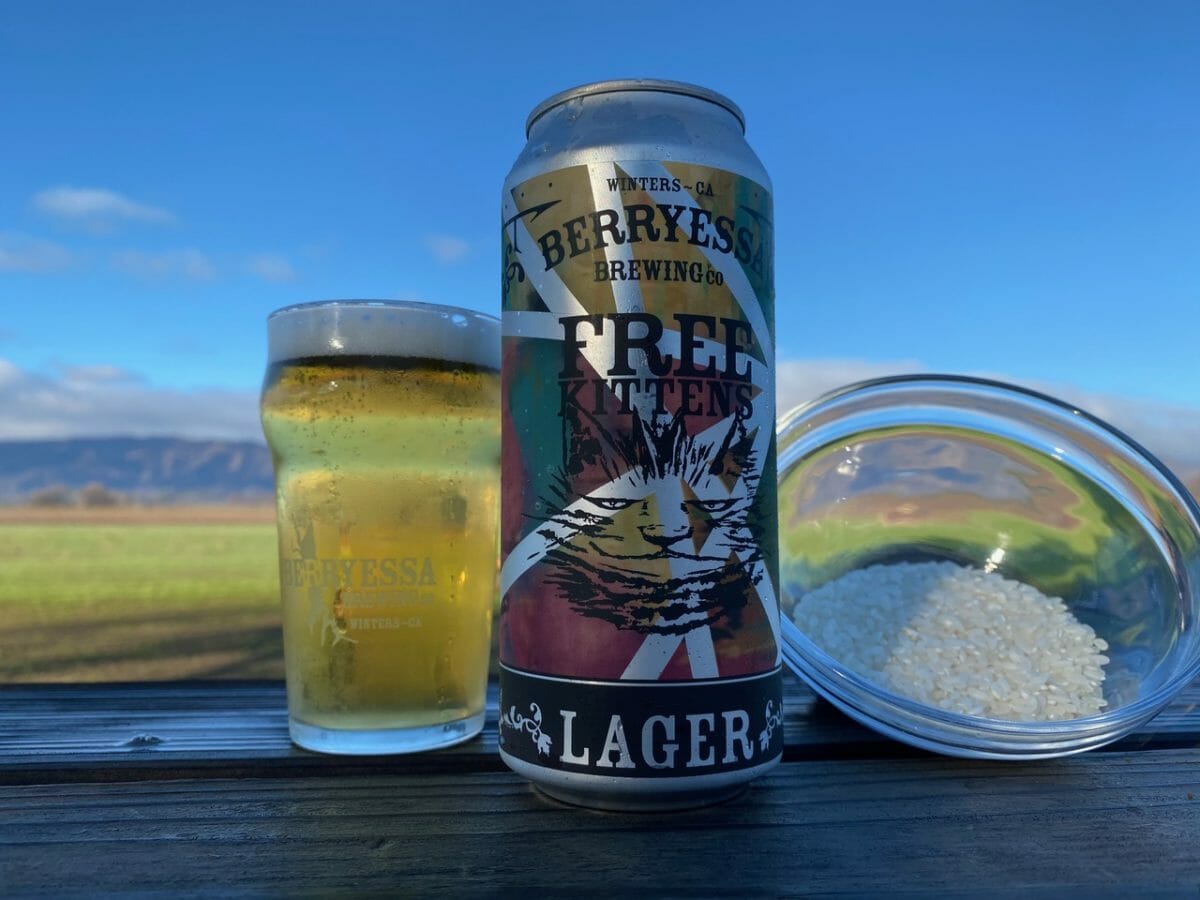 Jared Rouben has already tapped into this market. The brewmaster at Moody Tongue Brewery in Chicago says he became inspired to do so after visiting a gastropub in a Shangri-La hotel in Hangzhou, China called Midtown Brewery and drank their easy-sipping rice beer. Rouben’s invention, the Toasted Rice Lager, uses lightly toasted jasmine rice grown in the Midwest as part of the fermentable base, infused with flavors of baked fruits such as lychee and pineapple.

“The best thing about beer is that it scrubs the tongue… It aa a allows the meal to be refreshing,” he says. “And I think a large majority of people are very interested in light, refreshing beer. This is just that. It doesn’t overwhelm the palate.”

Increasing numbers of American craft breweries are putting their own spin on rice lagers. The grain has become another ingredient in their toolkit as they try to keep up with the thirsty craft beer crowd’s ongoing desire for something innovative, interesting and fresh.

I went to tour Anheuser-Busch Brewery several years ago and they already used Rice in their beers , may be because rice are cheaper